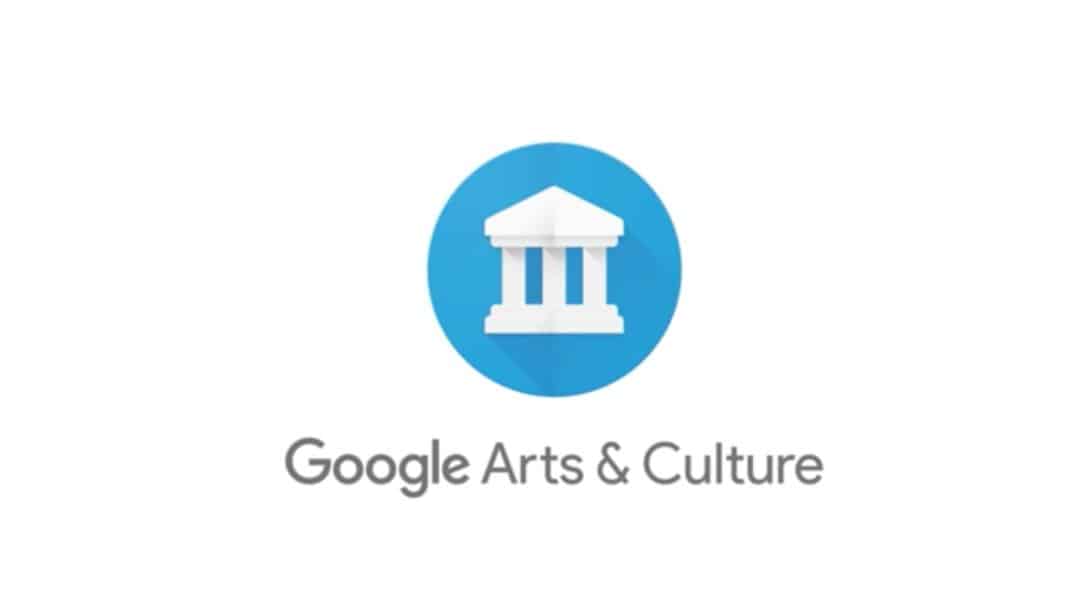 A new Google Arts & Culture app update is now available that lets you view ancient dinosaurs, sea monsters, and other creatures including artists' artifacts from the comfort of your home via AR.

This piece of information was shared by Google via an official blog post. Notably, the current pandemic situation has been pretty aggressive towards certain sectors.

And the most hit due to COVID-19 is the tourism sector. Besides, several museums across the world were closed because of lockdown imposed across the globe.

However, finally, some museums are now opening up. But the immediate future of these museums is not at all going to see a steep rise in terms of people's attendance.

As the health and safety of people have now become a priority in places of public gathering. Here comes to rescue, the Google Arts & Culture app.

Though it would not be correct to compare with what you experience in reality, it is something to suffice. The new update brings tons of new features that will be nifty for users interested in history and museum-goers.

The update is now available on both Android and iOS. Moreover, the latest update divides the interface into four main sections, i.e. animals, space, history, and art.

There are several historic animals like cambropachycope, an ancient crustacean whose head was covered in eyes, Amurosaurus dinosaur and the opabinia, skeleton of Blue Whale, etc.

Furthermore, there are several other creatures that date back to 500 BCE. For artist enthusiasts, there are artifacts from Frida Kahlo or 'The Kiss' by Gustav Klimt. Yes, there are artworks by Da Vinci, Monet, and Japanese artist Hokusai as well.

Notably, the AR also lets you visit the Nine-Dome Mosque in Bangladesh or the Gereza Fort in Tanzania, virtually. Additionally, there are figures from the Aztec Empire, objects from Peru, and much more.

For users interested in space science, there is much to explore. You can view the Apollo 11 command module, Neil Armstrong’s A-7L spacesuit, etc.

Users can take a selfie or picture with the AR model

Like earlier, if you wish to capture yourself with the ancient artifacts and creatures, you can use the camera module on your device to capture a selfie or image with the AR model.

Besides, you can also take a video of the rendered structure. Users will also have the option to share them on various social media platforms.

The inclusion of all these prehistoric animals back to digital life is due to a collaboration between Google and Moscow’s State Darwin Museum and London’s Natural History Museum.

If you are also keen on taking a look at the historic creatures and artifacts, then you can grab the latest update of the Google Arts & Culture app from here.