The iPad 5 and iPad Mini 2 have just leaked in what appears to be a weekly series of leaks involving their cases. We’re almost entering October now, the month when the new tablets are rumored to appear. 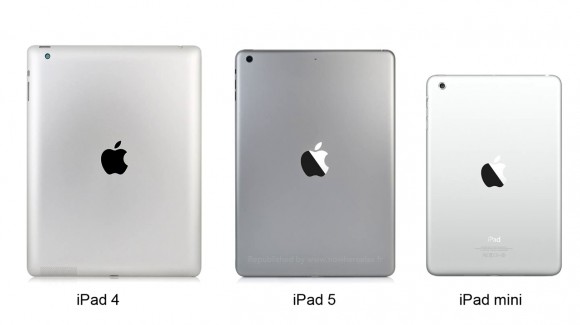 These devices have been leaking even more than the iPhone 5c and 5s this year, so their debut will bring us no surprise. The images shown here come straight out of parts dealers SW-Box, showing the may have a solid source for this leak. There’s nothing new here, since we spot the usual iPad Mini-style design of the iPad 5, only bigger and the iPad Mini 2 with pretty much the same look, but probably different internals.

Both models are said to adopt at least one of the features of the iPhone 5s: the gold color, the fingerprint scanner or the 64 bit CPU. The measurements here show the 5th gen iPad to be 239.2 mm tall and 169.5 mm wide, while also being slimmer than the iPad 4, plus shorter. Meanwhile, the iPad Mini 2 is pretty much the same size as the predecessor. 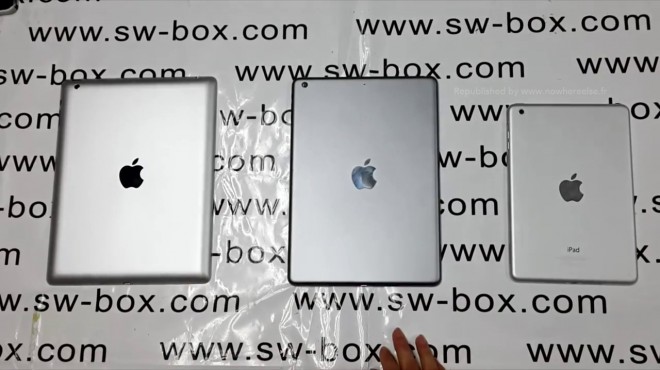