The iPad Air 2: A host of hidden upgrades in one skinny package 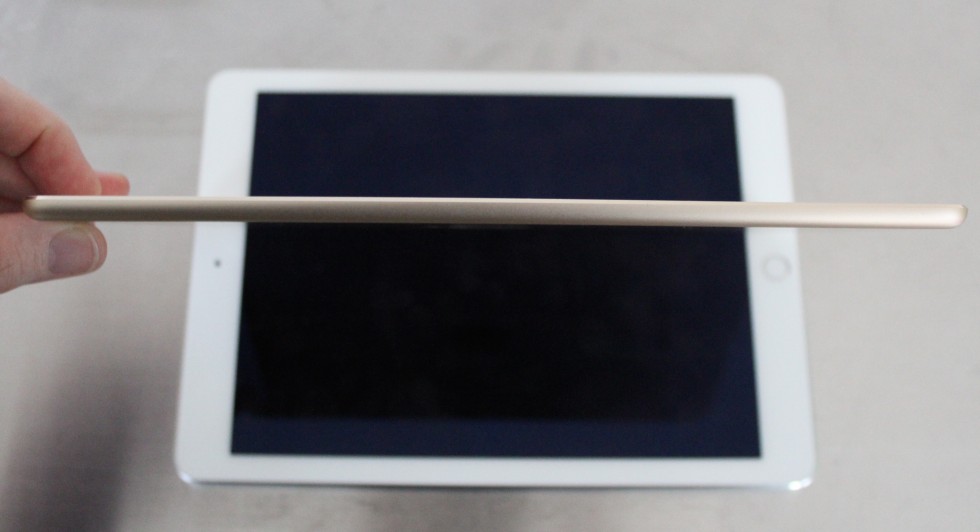 Apple has trained us pretty well about what to expect from alternating years of iDevice launches. The year of the Big Upgrade is routinely followed by the year of an extra letter tacked to the end of the name.

Traditionally, Apple devotes its so-called "off" years to smoothing out prior iPhone or iPad issues while introducing respectable speed and spec boosts, even the occasional cool new feature. While we know better than to expect tablet revelations on an annual basis, now is a bad time for Apple to hit the snooze button. iPad sales are flattening, tablet/phablet competition is growing, and there's a looming sense—one we already had last year—of wonder on the device itself, of where, exactly, the default iPad form factor fits into our personal device portfolio.

It's good that in the face of all that, the iPad Air 2 really isn't a standard off-year release. It barely bends the external mold of its 2013 Air sibling, sharing most of the same dimensions and screen attributes, but it also takes the processing power and spec sheet we were happy to pay $500-plus for last year and jacks them up significantly. On top of everything, Apple reduces device thickness and weight even further for its latest iPad (and the company even improves the rear-facing camera, too).