iPad HD/iPad 3 Launching in 6 Hours! Get Your Hot News Here!

We’ll be all hawk eye on the tech websites live blogging the iPad HD/iPad 3 event that starts 6 hours from now. Rest assured that you’ll learn the iPad 3 price, camera specs and CPU from here, at Tablet-News.com. We’ve spent the last weeks hunting for pieces of the iPad 3 (literally) and now here we are… ready to see it in action. 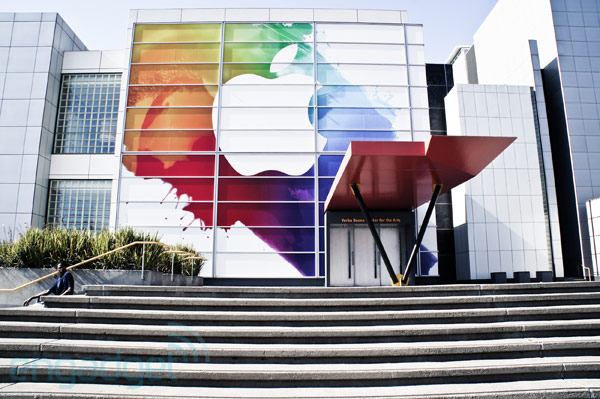 At 10:00 AM PT in USA you’ll see the new device being unveiled on the stage of the Yerba Buena Center for the Arts Theater in San Francisco. Taking the stage will be Tim Cook, Apple CEO and a bunch of specialists, plus the usual developers from EA and such, to give us the rundown on the latest HD titles to grace the new slate. I expect some hardcore gaming on that new CPU and Retina Display, plus a bunch of top notch Adobe editing apps and other cool graphics/editing solutions.

Keep an eye out for the guys liveblogging form the scene (Engadget, The Verge, Gizmodo) and let’s try to find out what the iPad 3 brings ahead of the launch if possible. A CPU, RAM and camera leak would be good right now… so feel free to contribute!