iPhone 5 getting slimmer thanks to new touch-panel tech? 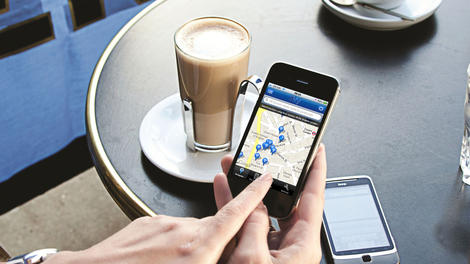 Fresh reports from Asia suggest the iPhone 5 could use new in-cell touch panel technology from Sharp and Toshiba, allowing Apple to produce a slimmer handset. 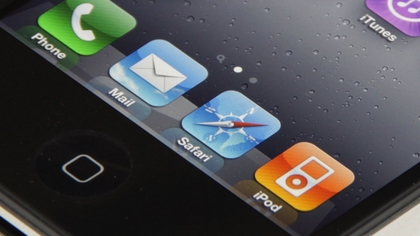 Sources in Apple's supply chain told Digitimes that Apple is likely to work with Sharp and Toshiba to create in-cell touch panels – basically combining the touch functionality with the screen itself, removing the need for extra sensors and glass.

Both Japanese firms are expected to manufacturer the new displays and the sources claim production will begin to accelerate in the coming months, in light of a potential October iPhone 5 launch date.

The iPhone 4S is certainly not an obese handset, clocking in at 9.3mm, but it's still on the portly side when compared to the likes of the 8.9mm HTC One X, 8.5mm Samsung Galaxy S2 and 7.1mm Motorola Razr.

Apple won't want to be left behind in the design game, so we'd say it's right to expect the iPhone 5 to pack a thinner body and this new technology could well be an excellent stepping stone for the Cupertino firm to take.

As with the Samsung Galaxy S3, we're still in the dark when it comes to concrete information on the iPhone 5 but we expect it to rock up later this year, hopefully packing a quad-core processor and new design.