The iPhone 5S, the Moto X, and the rise of the co-processor 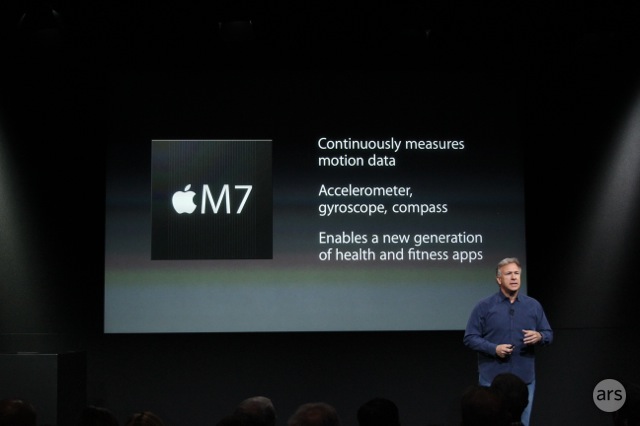 Over the last few years, chipmakers have relied more and more on integration to save energy, use less physical space, and increase performance in their products. It started with little things like the memory controller, but we have reached the point where almost every important chip in a computer can be combined into one do-everything piece of silicon called a "system-on-a-chip" (or SoC for short).

This trend isn't going anywhere, but a few high-end phones recently have been trying something a bit different to enable unique features—they've included one (or more) small, low-power, extremely specialized co-processors designed to support very specific features. Why do this instead of building those features into the SoC along with everything else? We'll look at the just-announced iPhone 5S and the recently released Moto X to explain why. 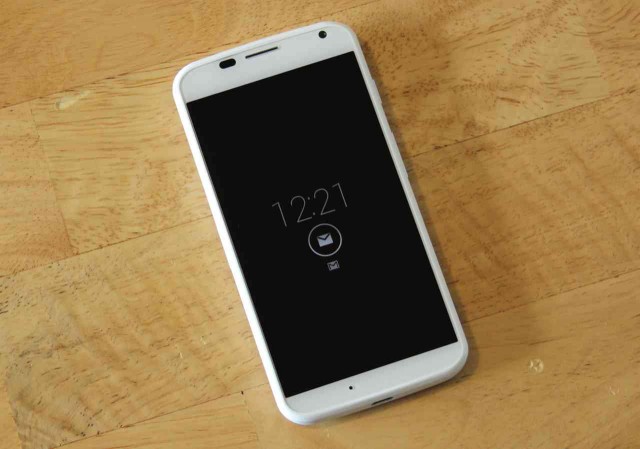