iPhone 5s Orders Begin in the United States and Canada

Mac Rumors Sep 20,  2013
Jordan Golson Sep 20,  2013 Read Source
Sep 20,  2013
Read Source
Applestarted taking orders for its flagship iPhone 5s in the U.S. and Canada at midnight Pacific Time after the phone launched earlier today in 8 other countries around the world. Most locales have seen tight supplies of all capacities and colors, with the gold model said to be particularly difficult to come by.

The iPhone 5s is available directly from Apple via the Apple Online Store and the Apple Store iOS App [Direct Link], with the iOS app historically more resilient against traffic surges than the online store. 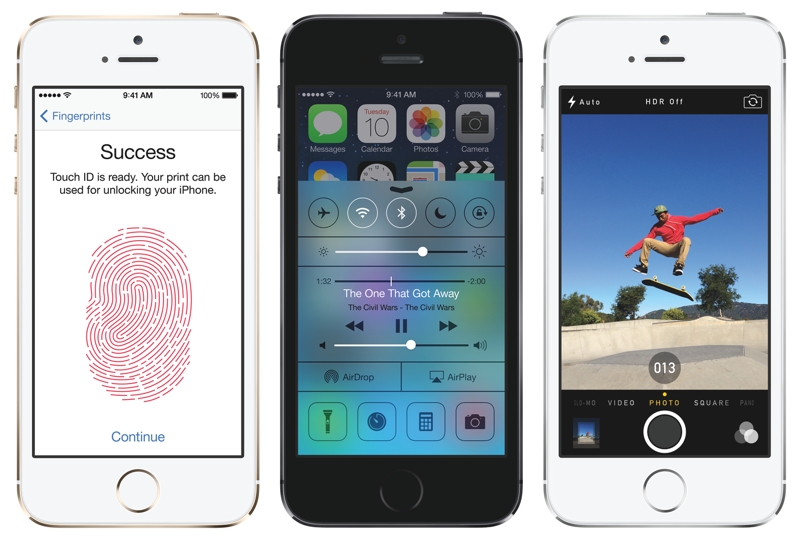 The iPhone 5s and the iPhone 5c, with the latter available for pre-order for the past week, will be available in U.S. Apple Retail, carrier and select third-party reseller stores beginning later today. Lines are already forming at retail outlets around the country.

In the U.S., iPhone 5s orders are available from: