Mac Rumors Apr 17,  2014
Arnold Kim Apr 17,  2014 Read Source
Apr 17,  2014
Read Source
Last week we posted renderings of what the iPhone 6 might look like based on leaked design drawings of the unreleased device. Since that time, we've seen early cases and possible design molds for the device.

Ferry Passchier, the designer we commissioned for the original designs, has rethought the design as if it was modeled after the iPhone 5C with colorful plastic backings. Passchier produced these renderings with that in mind: 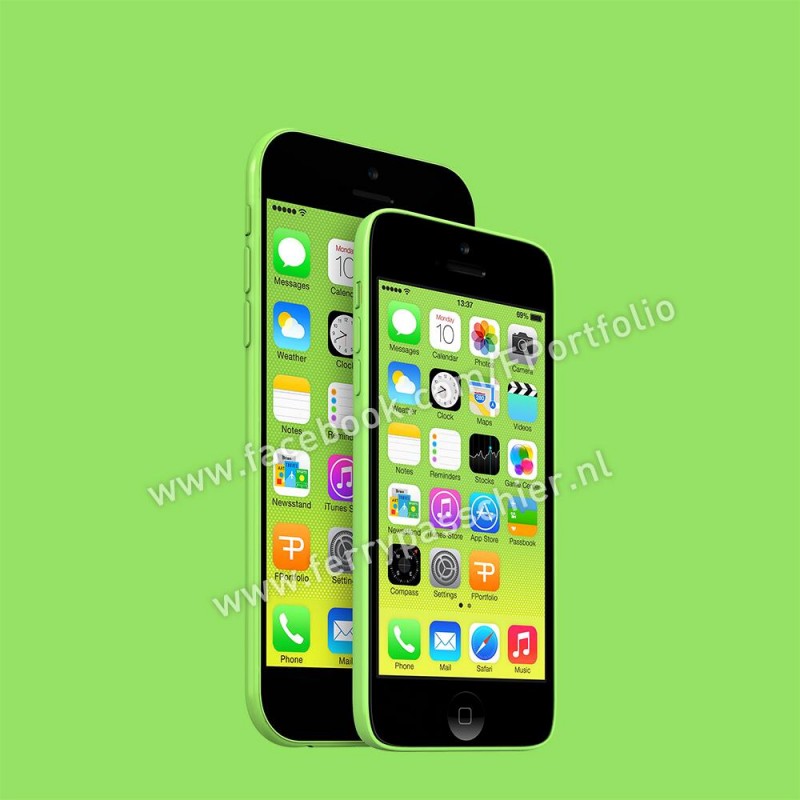 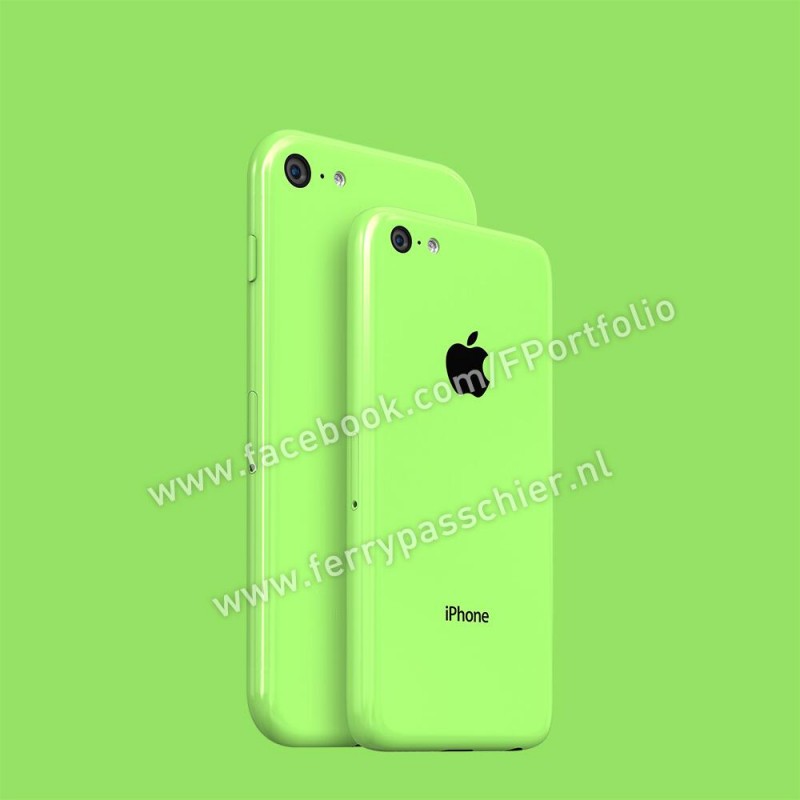 Apple is expected to release the iPhone 6 this fall, and we expect to see more design and part leaks as production starts ramping up.