The iPhone may be losing momentum as carrier subsidies fade

With T-Mobile’s fresh take on how a mobile carrier should operate, it’s you and I that benefit. One of their most enduring changes has been an end to blind subsidies, wherein we can clearly identify what we’re paying monthly for our total device cost. That’s had a ripple effect with other carriers who have offered the same thing, but there is collateral damage afoot — and it’s the iPhone.

The iPhone is routinely one of the more expensive devices on offer with carriers, costing roughly $100-200 more per unit. With the old “blind subsidy” model, most consumers had no concept of what the full retail price of the device was, instead concentrating on our out-of-pocket amount. For a similar down payment to other handsets, we had our iPhones.

For carriers, the device likely meant expensive, long-term agreements with Apple to carry the device, and an agreement to not burden it with bloatware. Sprint, who was last to jump on the iPhone bandwagon, reportedly signed a deal that could take them well into 2016 before they actually see a profit from the iPhone. Like consumers, carriers pay a premium to have the device. 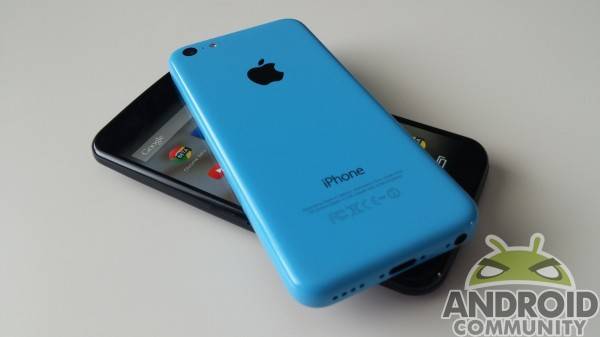 Now that consumers are seeing what devices cost, they are reconsidering their options, one of which includes not upgrading at all. When faced with a $650 hook, many consumers are looking to lower-end devices, or just hanging on to their current model. When the iPhone price tag of $750 or more is staring you in the eye when you once only considered it as a $200 investment, wheels start turning. The monthly cost, which is now often laid out to you plainly, may make you wonder if that extra $10-15 is really worth it.

While the full price of a device was never actually hidden, it was also never explained adequately at the time of purchase. It was a lot like buying a car when you had no idea what the price would be — you just made payments. Now that transparency is starting to rule the day, pricey phones will likely lose their appeal for consumers. Apple, unfortunately, has failed to capture the mid-range segment, instead focussing on a revenue model that is quickly becoming passé.