Mac Rumors Jun 16,  2015
Juli Clover Jun 16,  2015 Read Source
Jun 16,  2015
Read Source
Photos from the winners of the eighth annual iPhone Photography Awards have been posted on the IPPA website, offering a look at some of the best pictures captured with an iPhone over the course of the past year.

As in previous years, the photos feature a range of different subjects, from people to landscapes to animals. This year's first place photo, by Michal Koralewski from Poland, depicts a man playing traditional Polish songs on an accordion. 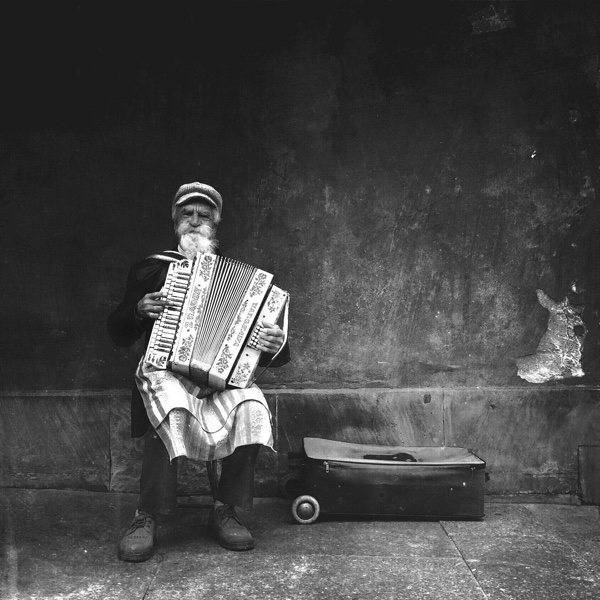 The second place photo is an impressively clear image of a bird in flight, while the third place winner features a couple on a train. According to the contest, all photos were taken with an iPhone, and photo editing with apps like Instagram and VSCO was permitted. 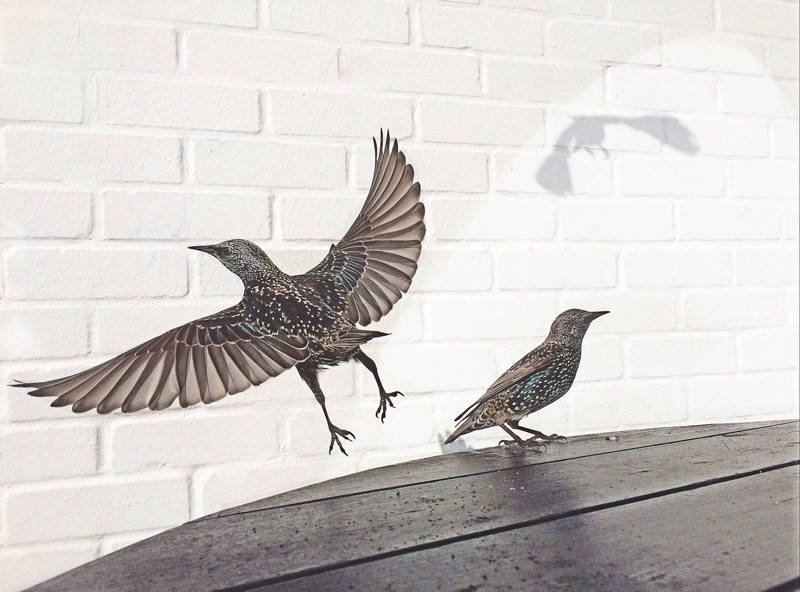 Along with the top three winners, IPPA also chooses winning photographs from several different categories, including animals, architecture, children, flowers, food, landscapes, nature, panorama, and more. The image below, taken in Cairo, took the top slot in the "Travel" category. 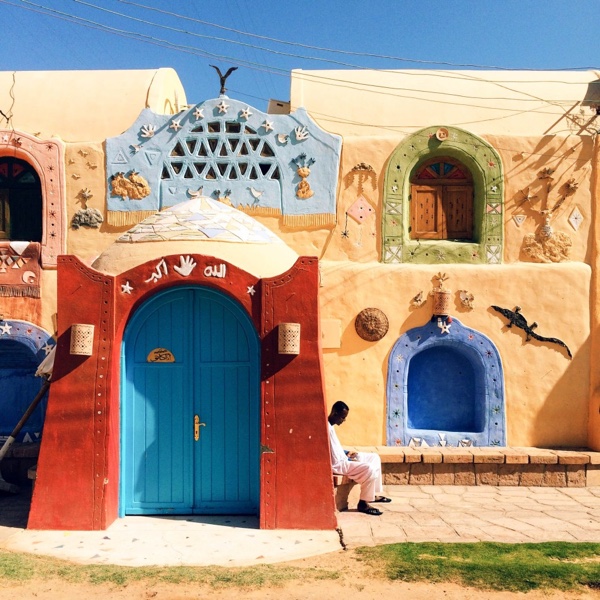 Apple's iPhone 6, iPhone 5s, and iPhone 5 continue to rank as the three most popular cameras on photo sharing site Flickr, which is no surprise given the quality of the images that can be captured with the phones. Apple continually improves the picture quality in its iPhones, and rumors have suggested that the upcoming iPhone 6s could include the biggest camera jump yet.

Photos from all of the winners of the 2015 iPhone Photography Awards can be found on the IPPA website. The site is also now accepting entries for the 2016 awards.