iPhone XS vs iPhone X: has Apple's best been bettered?

It has been a long wait but Apple’s highly anticipated new phone has been announced. Dubbed the iPhone XS, it’s an upgrade in a number of ways but not the complete overhaul that the iPhone X was last year.

In fact, at first glance you’d struggle to tell the two phones apart. So just what exactly is new and improved here? What’s not? And how do these two phones compare overall?

Read on below for a full design and specs comparison of the iPhone XS and iPhone X, so you can get the answers to those questions.

The iPhone XS looks more or less identical to the iPhone X, which is no surprise given that this is an ‘S’ model.

Both phones have a metal frame and a glass back, while around the front there’s a notch above the screen but otherwise virtually no bezel.

But the iPhone XS should be more durable, as Apple claims the back glass is the most durable ever in a smartphone. Plus, the phone is IP68 certified, meaning it can be submerged up to 2 meters deep in water for up to 30 minutes, while the IP67-rated iPhone X can only be submerged 1 meter deep.

Both the iPhone XS and the iPhone X have 5.8-inch OLED screens and as noted above they both have a notch and minimal bezel. They also both have a 19.5:9 aspect ratio and a resolution of 1125 x 2436. That amounts to a pixel density of 458 pixels per inch.

So there’s really not much to choose here, but some improvements have been made behind the scenes. For example, the iPhone XS apparently has 60% greater dynamic range than the iPhone X. 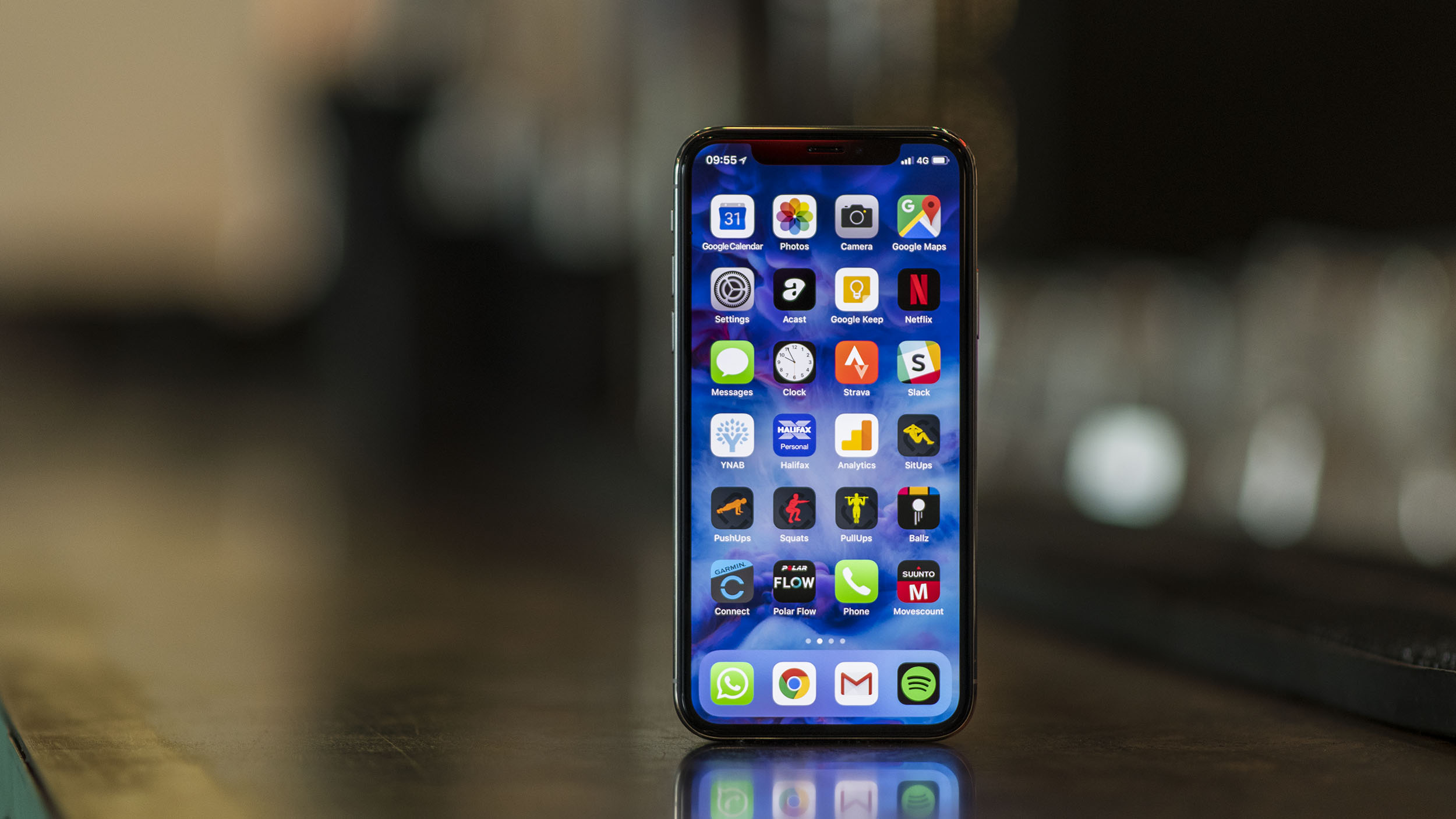 The iPhone XS is powered by Apple’s new A12 Bionic chipset, which is an upgrade on the A11 Bionic one in the iPhone X.

Both chipsets have six cores, but the A12 Bionic is smaller at 7 nanometers – an industry first, and its performance cores are up to 15% faster than the A11 Bionic’s as well as being up to 40% lower power, while its efficiency cores are up to 50% lower power. It also has a 50% faster GPU and a vastly faster neural engine.

Of course, the iPhone X is still one of the fastest phones around, so it’s unlikely that you’ll notice much difference in their performance in real terms.

You can also get more storage in the iPhone XS, with the phone topping out at 512GB, compared to 256GB for the iPhone X.

Software is much the same though, as while the iPhone XS ships with iOS 12, you’ll soon be able to update the iPhone X to that. Though note that the iPhone XS will probably be supported with updates for longer.

Both the iPhone XS and the iPhone X have a 12MP dual-lens rear camera, comprising a telephoto f/2.4 lens and a wide-angle f/1.8 lens. Both phones also have optical image stabilization on both lenses.

But the camera is improved for the iPhone XS, thanks to things like a better True Tone flash and the ability to adjust the depth of field after you take a photo. 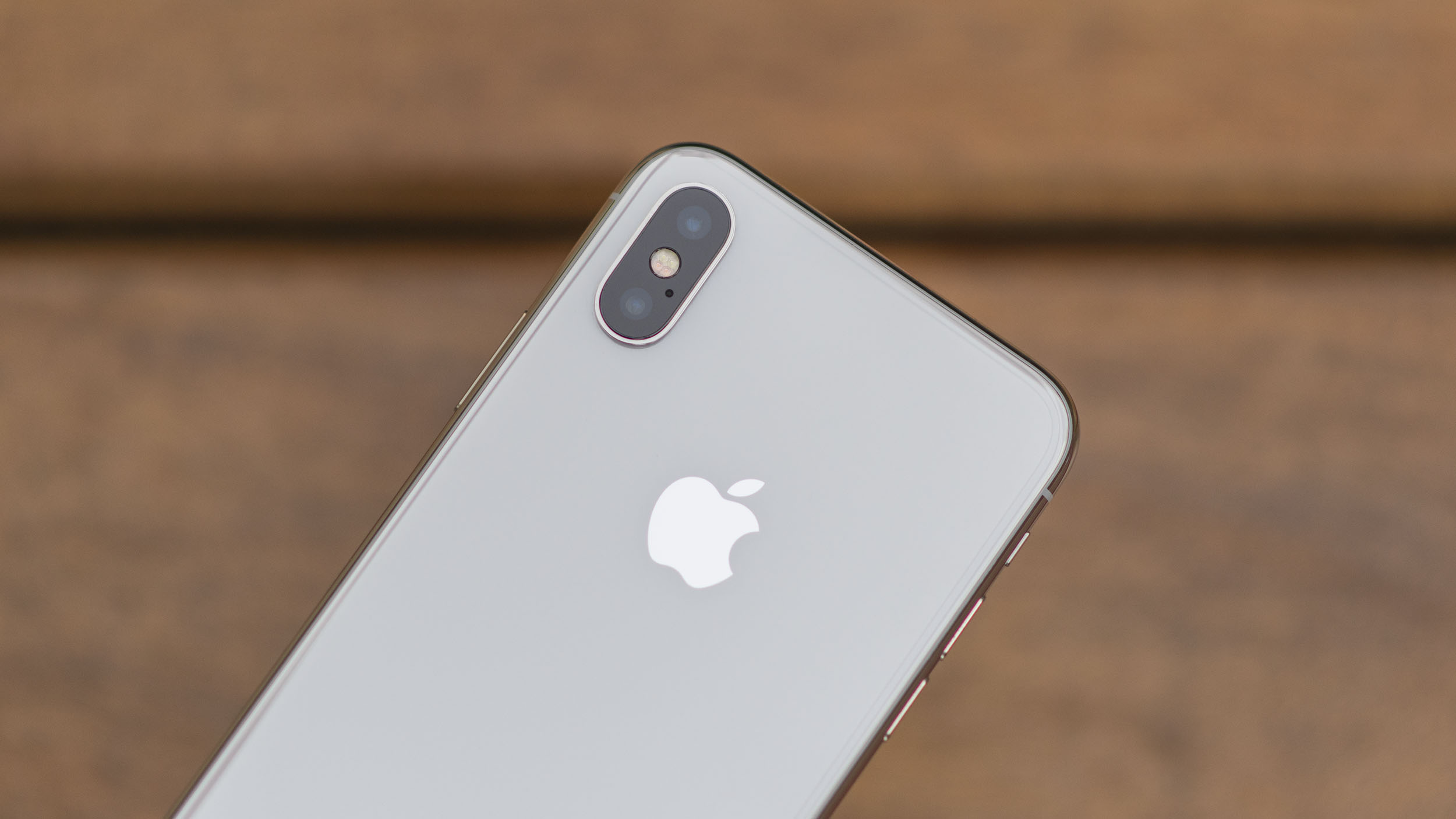 Of course, both phones also have TrueDepth front-facing cameras, which power Face ID – the main means of unlocking the handsets.

Apple hasn’t revealed the size of the battery in the iPhone XS, but has said that it can last up to 30 minutes longer than the iPhone X. The iPhone X meanwhile has a 2,716mAh battery which in our tests lasts for around a day.

The iPhone X is of course out now but it’s no longer available direct from Apple. It theoretically costs the same as the XS, but you can expect shops to start cutting the price now. Already we’re seeing over $100/£100 off in some stores.

The iPhone XS looks on paper to be a modest upgrade to the iPhone X, packing in a newer, faster chipset, more storage and other minor upgrades, but keeping the design much the same.

Like most ‘S’ models from Apple it looks to be more a refinement than an overhaul and as such it’s probably not worth upgrading to from the X – at least based on the specs.

If you’re choosing between the two though and can stomach the price it’s almost certainly the better phone, though you might want to wait for our full review in case it has any hidden issues.