It’s not just you, latest Nexus 9 update is giving everyone error message 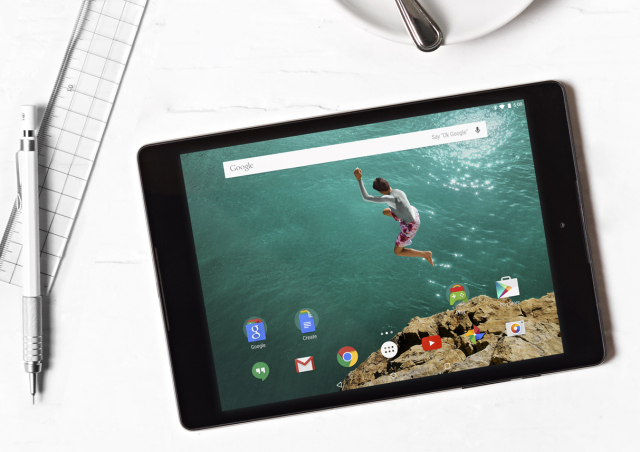 A day after Lollipop started rolling out for everyone the Nexus 9 is getting an update. The Nexus 9 shipped with Lollipop, but that doesn’t mean Google is done with it. The OTA update that many Nexus 9 users are receiving is build LRX21Q. Unfortunately the update is giving users a bit of a scare.

Many users, including our own Chris Chavez, have reported an error message in recovery. Don’t be alarmed. The device will reboot after a while back to LRX21L ad all will be fine. You can either unlock and manually apply the latest firmware (lose everything in the process) or wait for google to release another update to address this. Just know that it’s not your fault. It’s not your fault.