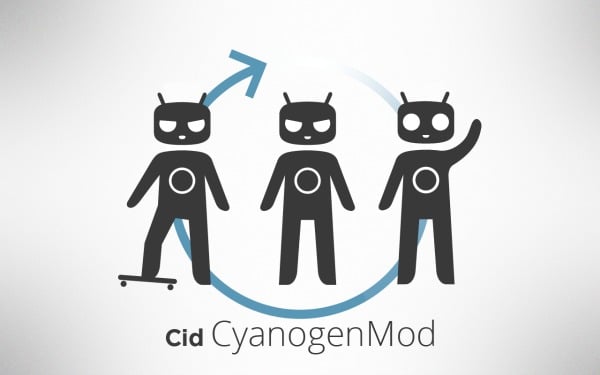 The early preview build of CM10 for the GSIII has been released, and is now ready for you to try out Jelly Bean on that awesome Galaxy S III of yours! It’s in a very early state, so you won’t be seeing a lot of CM9′s features merged over yet, but hopefully soon.

Here are the known issues so far (as stated by Cyanogen):

Remember guys, these are very early preview builds, so DON’T expect perfection. The AT&T ROM can be found here, the T-Mobile ROM here, and the Sprint ROM here. Be sure to follow the exact instructions, and PLEASE MAKE A NANDROID BACKUP BEFORE FLASHING.

Be sure to check out our how-to here.

So what do you think about CM10? Will you be updating to Jelly Bean now or waiting a little while? Let us know in the comments below.