Jump Into This Massive Role-Playing Game to Reap Rewards

Games that consist of players from around the world role-playing in massive numbers playing alongside and against one another are called MMORPG. They’re taking over and surging in popularity because of games like Rise of Darkness that turn storytelling into an interactive experience. 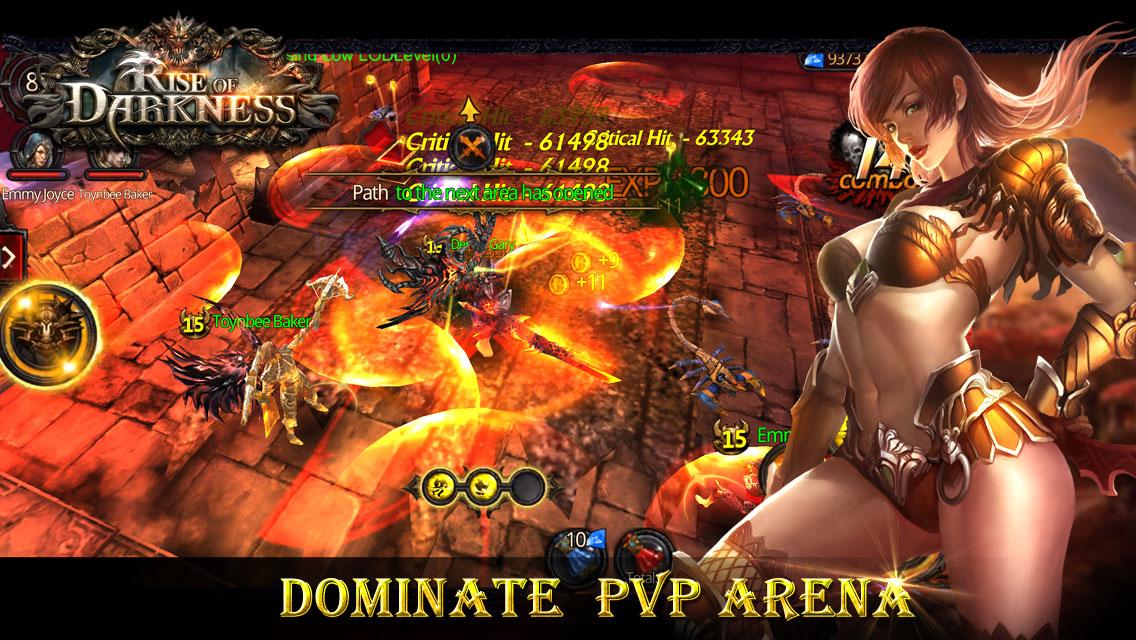 With the invasion of demons, the world has been thrown into darkness and chaos. To restore peace and harmony, blood crystals must be recovered to release the curse and have justice prevail for all. 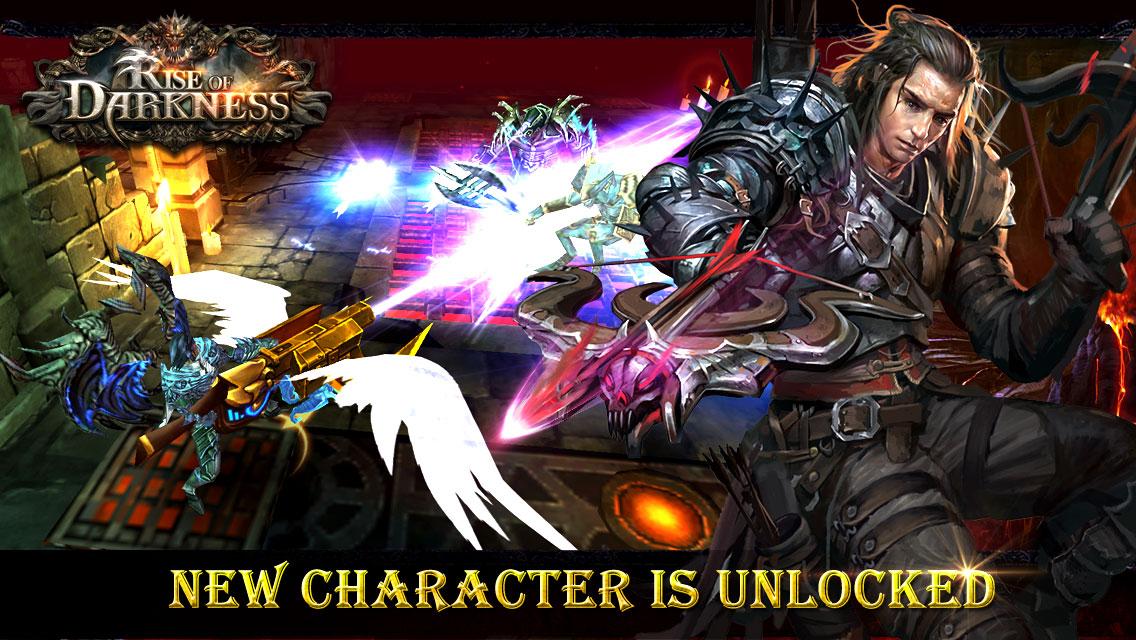 Rise of Darkness transforms players into 5 stunningly different characters and immediately throws them into a battle against bosses and minions. Select a mode such as Storytelling or Inferno to fight against players in the Arena and team up with to double your winnings. 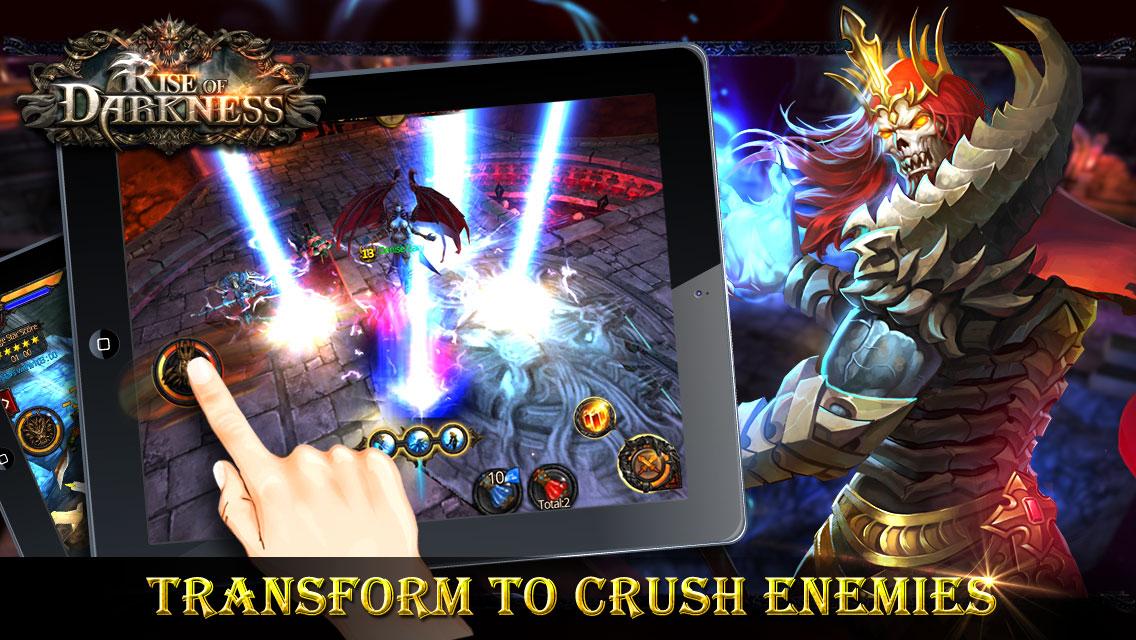 Join the chaos and battle your minions to restore peace. Download Rise of Darkness from the Play Store today.