Kids on Fire: The Ability Series 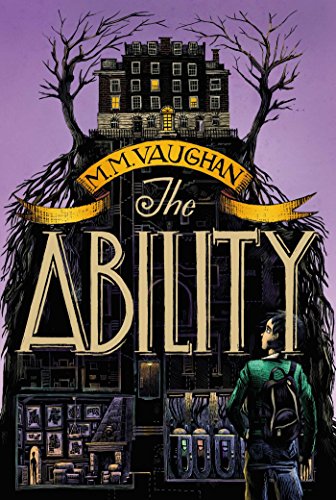 Both of the first two entries in M.M. Vaughan’s The Ability series have an average review rating of 5/5 stars, so this series for kids ages 8 and up is definitely worth a closer look.

Delve into the extraordinary abilities of the twelve-year-old mind in this thrilling start to a middle-grade series that expands the possibilities of power.

No one has any confidence in twelve-year-old Christopher Lane. His teachers discount him as a liar and a thief, and his mom doesn’t have the energy to deal with him. But a mysterious visit from the Ministry of Education indicates that Chris might have some potential after all: He is invited to attend the prestigious Myers Holt Academy.

When Christopher begins at his new school, he is astounded at what he can do. It seems that age twelve is a special time for the human brain, which is capable of remarkable feats—as also evidenced by Chris’s peers Ernest and Mortimer Genver, who, at the direction of their vengeful and manipulative mother, are testing the boundaries of the human mind.

But all this experimentation has consequences, and Chris soon finds himself forced to face them—or his new life will be over before it can begin. 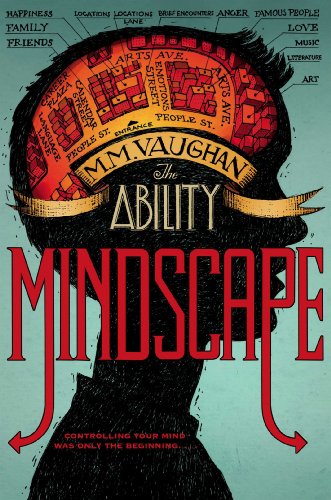 Telekinetic preteens use their powers for good—and evil—in this mind-bending sequel to The Ability, which Publishers Weekly called a “fast-paced, superhero-tinged spy novel.”

Everywhere that Christopher Lane turns, he sees the face of the boy he killed. There is no escape from the guilt, not even on his return to Myers Holt—the secret London academy where he and five others are being trained to use their mental powers, their Ability.

But now that the threat of Dulcia Genever has been dealt with, his friends are too busy working for the police, entering the minds of some of the country’s most dangerous criminals, to sympathize. Chris’s teachers are already concerned enough about him, especially when Chris starts to wonder if the boy may not be a figment of his imagination after all.

Meanwhile, alone in Darkwhisper Manor, Ernest Genever is enjoying watching Chris’s torment. Yes, he will keep his promise—Christopher Lane will die—but not until he has watched Chris lose his mind waiting for Ernest to appear. For, if nothing else, Dulcia Genever did teach her son one valuable lesson: