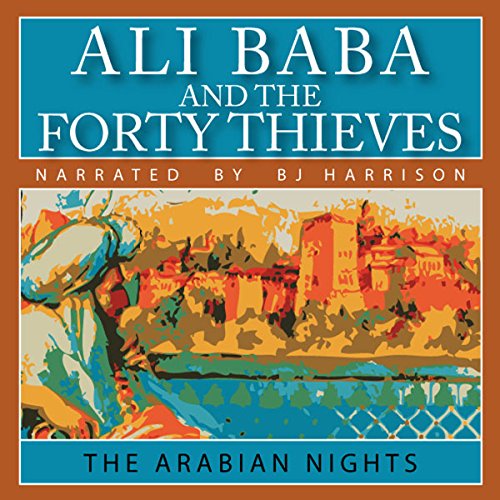 Here’s a great find: all five of the Audible titles listed here are currently (as of 4/21/16) available for 95 cents each—some of them are even less, if you’re an Audible member.

These are great to have on hand for boring road trips or for a story at bedtime, read aloud to you and the kids by a professional voice actor, one chapter at a time.

Ali Baba and the Forty Thieves (no reviews yet, currently priced at 95 cents in Audible format)

In the mystical land of Arabia, there is secreted a magical door that opens with the command, “Open, Sesame!”

Inside lays the plunder of a century of robbers and mercenaries.

When Ali Baba witnesses 40 thieves open this door with the enchanted words, endless possibilities begin to unwind before him. 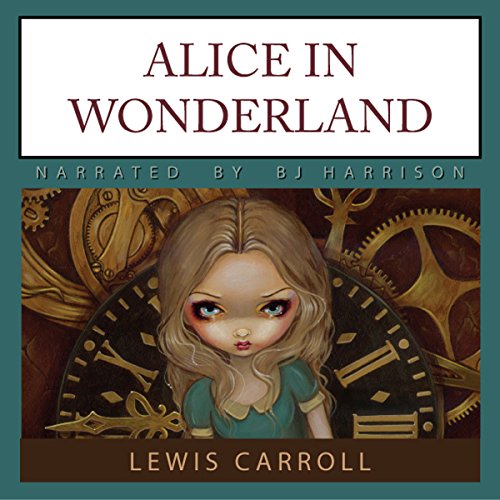 Alice begins her fantastic journey by following an unprecedented White Rabbit with a pocket watch.

While in the topsy turvy world of Wonderland, Alice takes advice from a caterpillar and attends a mad tea party.

She meets the Mock Turtle and the Gryphon, and participates in a ludicrous courtroom scene.

Each character has its own charming voice, as B. J. Harrison delivers one of his most whimsical performances. 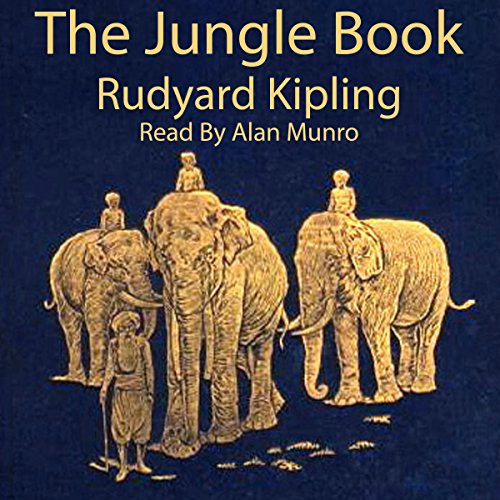 Note that these are not the Disney versions, and may include some harsh realities of life in the jungle that could be upsetting to very young children. This collection is probably best reserved for tweens and up.

Includes “Mowgli’s Brothers”, “Hunting-Song of the Seeonee Pack”, “Kaa’s Hunting”, “Road-Song of the Bandar-Log”, “Tiger! Tiger!”, “Mowgli’s Song”, “The White Seal”, “Lukannon”, “Rikki-Tikki-Tavi”, “Darzee’s Chant”, “Toomai of the Elephants”, “Shiv and the Grasshopper”, “Her Majesty’s Servants”, and “Parade Song of the Camp Animals”. 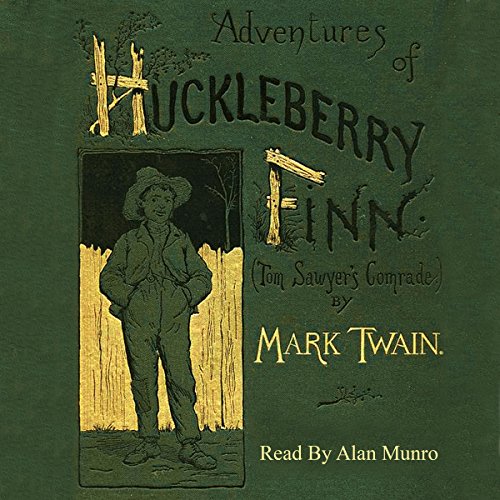 The Adventures of Huckleberry Finn (4.5/5 stars, currently priced at 95 cents in Audible format)

Adventures of Huckleberry Finn is a novel by Mark Twain, first published in the United Kingdom in December 1884 and in the United States in February 1885. Commonly named among the Great American Novels, the work is among the first in major American literature to be written throughout in vernacular English, characterized by local color regionalism.

It is told in the first person by Huckleberry “Huck” Finn, a friend of Tom Sawyer and narrator of two other Twain novels (Tom Sawyer Abroad and Tom Sawyer, Detective). It is a direct sequel to The Adventures of Tom Sawyer.

The book is noted for its colorful description of people and places along the Mississippi River. Set in a Southern antebellum society that had ceased to exist about twenty years before the work was published, Adventures of Huckleberry Finn is an often scathing satire on entrenched attitudes, particularly racism.

Best for tweens and up, and a great title for adults to discuss with the kids between chapters. 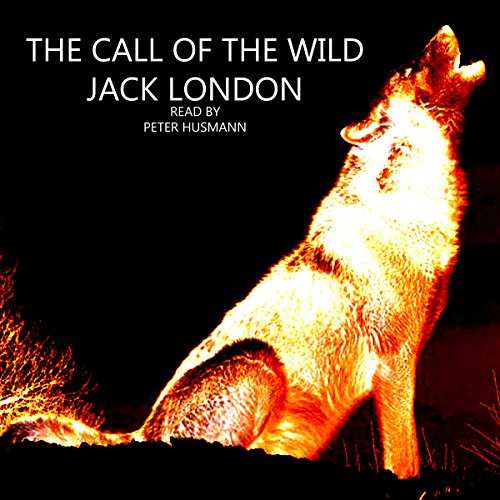 The Call of the Wild (4.5/5 stars, currently priced at 95 cents in Audible format)

This triumphant tale of survival, the greatest of Jack London’s works, relates the adventures of Buck, half-St. Bernard and half-Scottish sheepdog, who is forced into the brutal life of a sled-dog during the heady days of the Alaska gold rush.

Set in the harsh and unforgiving environment of the Far North, the story follows Buck as he grows daily in strength, savagery, and cunning, adapting to his hostile circumstances by responding to the stirring of his primitive ancestral traits.