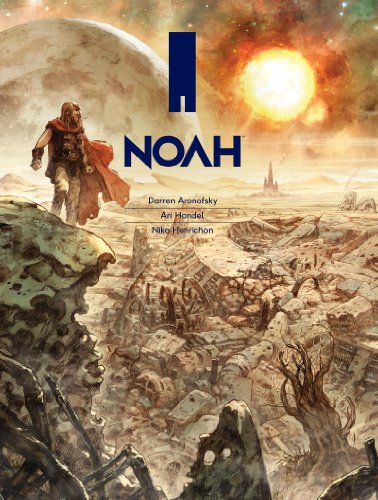 Darren Aronofsky’s Noah has been a box office smash, and he’s written the text for a graphic novel version of the tale that brings the majesty of the film to life in a beautifully drawn graphic novel. For families, this is a great one to read and enjoy together.

From acclaimed filmmaker DARREN ARONOFSKY (Black Swan, The Wrestler) and artist NIKO HENRICHON (Pride of Baghdad), NOAH is a fresh take on the biblical epic for the 21st Century.

A fantastical world is about to be destroyed and one man is chosen to start a new one. As wicked forces try to take his Ark, Noah must hold his family together while they watch the annihilation of all they know.

Infusing the Book of Genesis with fantasy and science fiction, NOAH both reinvents the elements of the Flood story everyone knows and simultaneously takes the reader beyond them and into the unexpected.

If you’re looking for something a bit more traditional and written specifically for children, consider: 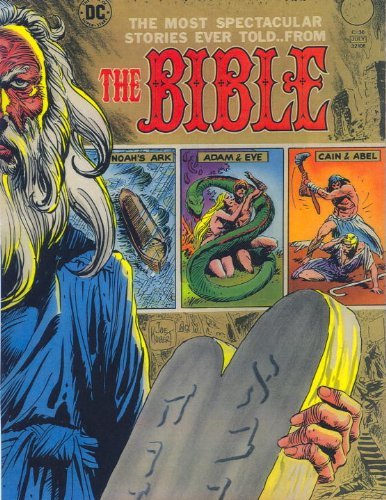 In 1975, DC Comics published a comics adaptation of the Bible as part of a series of tabloid-sized comic books.

This first book in the projected series adapted the earliest chapters of the book of Genesis, including the stories of The Garden of Eden, the Flood, and Sodom and Gomorrah.

While the adaptation never continued, this first volume has become something of a legend among collectors. Now, for the first time, DC reprints this hard-to-find classic in [Kindle format]. 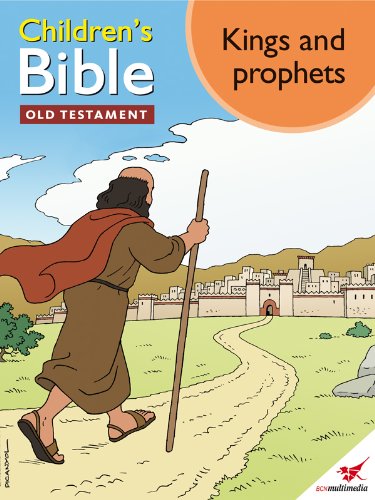 Children’s Bible is a collection of comic books telling the stories of the Old and New Testament.

Kindle users will enjoy the comic books in a carefully optimized black and white version. Those who use Kindel for PC, Mac or iPhone will enjoy a complete full color version.

Who is Children’s Bible aimed at?
• Kids
• Families
• Catechists
• Teachers
• Everyone who wishes to approach Sacred History as a cultural fact
• People coming from other cultures and religions
• Believers of any age

THE SCRIPT
• The comic book’s script is a faithful transcription of the biblical texts. No script elements alien to the original text have been added.

• We have used the Good News Bible.

• Every episode takes up one or two double pages. They can be read and used separately or consecutively.

THE DRAWINGS
• The realist drawings follow the tradition of the French Belgian clear-line school made popular by Hergé, creator of Tintin.

• The drawings are the result of an exhaustive work of graphical research, not only with regard to the landscapes of Israel, but also as for the characters’ attire (fabrics, colors, etc.), everyday objects (objects, food, etc.) and the architecture of the moment.

• As for the characters’ faces, we have worked with drawings from life.

Kings and prophets album includes this list of episodes: 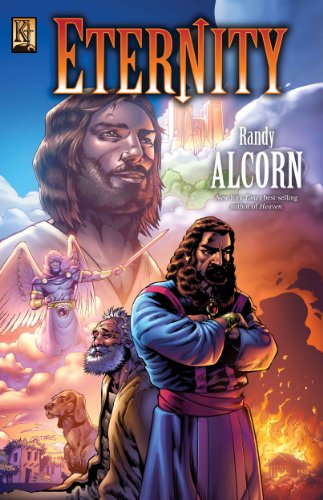 In a dramatic re-telling of the classic story of the Rich Man and Lazarus taught by Jesus Christ, New York Times best-selling author Randy Alcorn takes readers on a visually stunning tour of eternity.

Eternity, by author Randy Alcorn and artist Javier Saltares takes observers on a journey into the realm of first century Jerusalem and then ultimately into two shockingly different spiritual dimensions.