Kids on Fire: Books About Kids Who Have Challenges 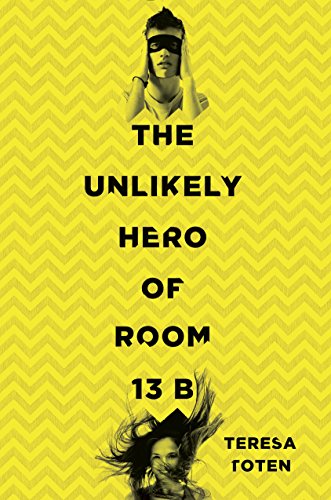 Adolescence is an especially difficult time for kids who are different. Here are some books about kids coming to terms with, and rising above, profound physical and social challenges.

Deep, understated, and wise, this engaging YA novel, winner of the Governor General’s Award in Canada, is about more than the tough issue of teens dealing with obsessive-compulsive order. It also has romance, and a whodunit element that will keep readers guessing. Perfect for readers who love Eleanor & Park as well as All the Bright Places.

Adam Spencer Ross is almost fifteen, and he’s got his hands full confronting the everyday problems that come with having divorced parents and a stepsibling. Add to that his obsessive-compulsive disorder and it’s just about impossible for him to imagine ever falling in love. Adam’s life changes, however, the instant he meets Robyn Plummer: he is hopelessly, desperately drawn to her. But is it possible to have a normal relationship when your life is anything but?

Filled with moments of deep emotion and unexpected humor, The Unlikely Hero of Room 13B explores the complexities of living with OCD and offers the prospect of hope, happiness, and healing. 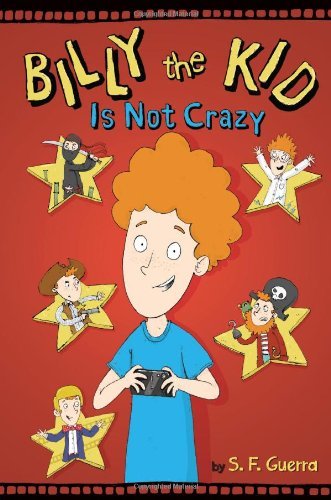 Billy March has been grounded for 63% of the past month.

Every time he almost gets his parents’ trust back, his mind wanders off, and he causes another disaster! Like the time he and his best friend Keenan decided to play droid war in a parking lot—and ended up launching a shopping cart into a car…Now Mom and Dad are threatening to send Billy to a psychologist.

They may even make him take brain drugs! But deep down, Billy really worries that Dad wishes he had a different son. He’ll never be as perfect as his sisters. Maybe he doesn’t belong in this family at all. But maybe, just maybe, talking to a “shrink” won’t be as terrible as Billy thinks.

With generous black-and-white illustrations in every chapter and ton of heart and humor, readers will be cheering for Billy as he struggles to find his place in the world—and discovers his true talent in the process. 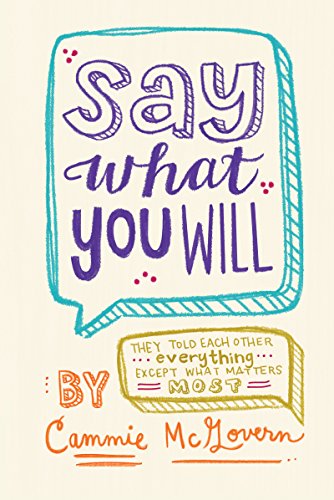 John Green’s The Fault in Our Stars meets Rainbow Rowell’s Eleanor & Park in this beautifully written, incredibly honest, and emotionally poignant novel. Cammie McGovern’s insightful young adult debut is a heartfelt and heartbreaking story about how we can all feel lost until we find someone who loves us because of our faults, not in spite of them.

Born with cerebral palsy, Amy can’t walk without a walker, talk without a voice box, or even fully control her facial expressions. Plagued by obsessive-compulsive disorder, Matthew is consumed with repeated thoughts, neurotic rituals, and crippling fear. Both in desperate need of someone to help them reach out to the world, Amy and Matthew are more alike than either ever realized.

When Amy decides to hire student aides to help her in her senior year at Coral Hills High School, these two teens are thrust into each other’s lives. As they begin to spend time with each other, what started as a blossoming friendship eventually grows into something neither expected. 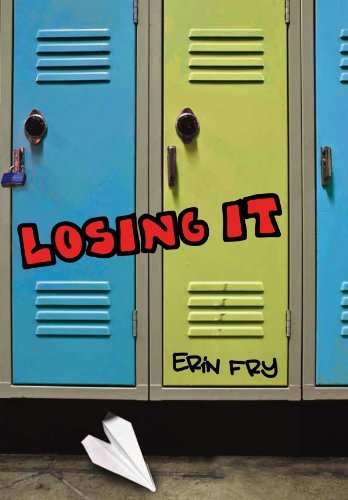 Bennett Robinson loves baseball, especially watching Dodgers games with his dad while munching on burgers and fries—the perfect “game food.” Baseball even helped Bennett and his dad get over his mom’s death from cancer. But there’s no way Bennett could ever play baseball.

Bennett is fat, the kind of fat that gives you belly button sweat stains and makes it tough to get off a sagging couch. But on one perfect, baseball-watching day, everything changes. Bennett’s dad is taken away on a stretcher, and Bennett doesn’t know if he will live or die. Now Bennett has to move in with know-it-all Aunt Laura. And she’s making it her personal mission to Get Bennett Healthy.

Bennett knows that Aunt Laura will take over his entire life if he lets her. It’s time for Bennett to step up to the plate. Because maybe there are some things a Fat Boy can do…like talk to a girl, run a mile, and maybe even save his own life. Erin Fry explores the issue of obesity with heart, depth, and humor in this unforgettable debut novel.

The post Kids on Fire: Books About Kids Who Have Challenges appeared first on Kindle Fire on Kindle Nation Daily.