Kids on Fire: Books For Kids On Sale For $2 Or Less 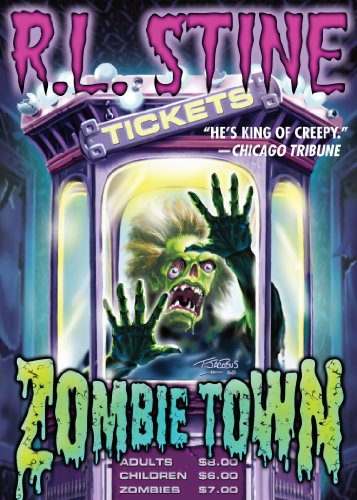 For a limited time, Amazon is running a sale on Select Kids’ Books For $2 Or Less. The sale includes some terrific picks, such as:

This used to be such a nice, quiet town. But that was before all the zombies. When twelve-year-old Mike and his friend, Karen, go to see a horror movie called Zombie Town, the last thing they expect is for the title characters to come down off the screen and chase them through the theater. And it’s not popcorn these hungry creatures want to chomp on—it’s human brains!

Now Mike and Karen frantically try to flee through the panicked streets of their hometown before shuffling bands of zombies turn every last citizen into a ravenous flesh-eater.

But if Mike thinks he’ll be safe once he reaches his house and warns Mom and Dad, he’d better think again. When the zombies say it’s lunchtime, no home is safe! Zombie Town is R.L. Stine’s delightfully spooky take on the horror genre that’s infecting the world, bite by bite. 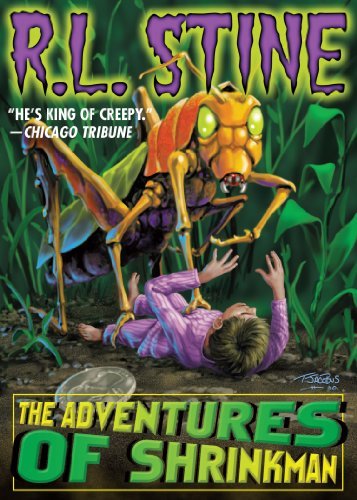 His hero can shrink to the size of a bug. But, whoa—wait. Suddenly, Danny finds himself shrinking, too!

His parents are horrified, his friend Megan thinks it’s funny, and his doctor is baffled. With each passing hour, Danny gets smaller and smaller—until he’s the size of a sparrow.

Soon he’s fighting for his life against a grasshopper, a colony of ants, and even his own dog. He isn’t safe anywhere. He has to find a cure—before he shrinks away forever.

Funny and terrifying and filled with BIG surprisesThe Adventures of Shrinkman proves that it takes more than size to overcome impossible hurdles. 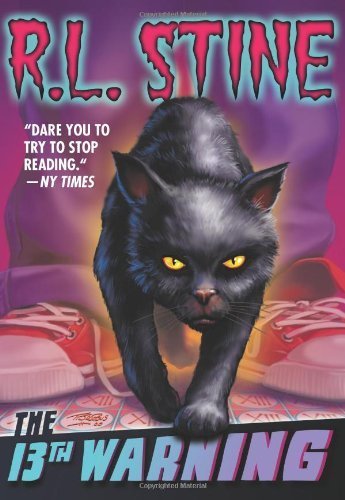 Joseph has always had such good luck that his nickname is Lucky. Tomorrow, he is going to turn thirteen on the thirteenth of the month. He’s the thirteenth child in a family with thirteen kids…and both of his parents are also thirteenth children. With so many thirteens, his luck is bound to run out!

An old man and a woman with a black cat visit Lucky to warn him that he has too many thirteens in his life. And if he collects thirteen thirteens by midnight on his birthday, he’ll unleash evil spirits.

Almost as soon as the old man and the woman leave, the bad luck begins. And the thirteens just keep coming: the thirteen doughnuts his teacher gives him, the thirteen he scores on his pop math quiz, the thirteen barks from his normally quiet dog.

Now Lucky is driving himself crazy adding up everything he comes across. Can he break the curse of thirteen in time? Clever and fun, The 13th Warning is certain to spook young readers. 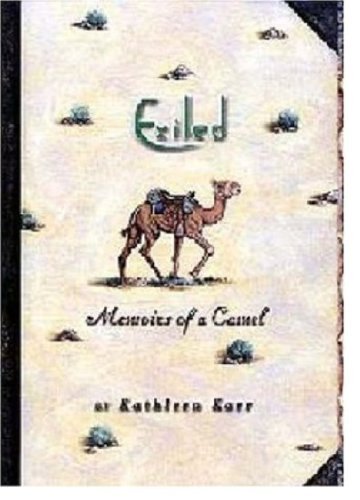 Ali is a young camel in Egypt when he is captured by humans.

Determined to “work, but never surrender,” he earns a reputation as a disobedient animal and is sold to an American colonel.

The year is 1856 and Ali soon finds himself in Texas as part of the U.S. Camel Corps.

Crossing the landscape of 19th century America, Ali learns to balance his pride with the needs of his new companions, and slowly matures into a noble creature.

Compellingly written from the camel’s point of view, this unusual book offers a fresh and unusual perspective on a little-known slice of American history. 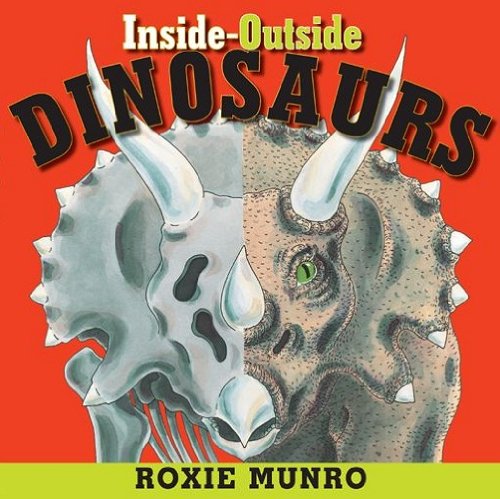 Inside-Outside Dinosaurs (4/5 stars, ages 6 and up, currently priced at $2)

There is a giant dinosaur, a flying reptile, a dinosaur with plates and spike on its body, and even baby dinosaurs cracking out of their shells.

There is a ferocious dinosaur that eats meat and vegetarian dinosaurs that hide from the carnivores.

Look inside the dinosaurs and you’ll see a dynamic view of eight dinosaur skeletons.

Look outside the dinosaurs and you’ll see sweeping paintings of these creatures as they once lived on our planet. But watch out for the T-Rex!

Fun facts, a list of further reading, and online resources are also included.

Click here to browse all titles included in the Select Kids’ Books For $2 Or Less sale.