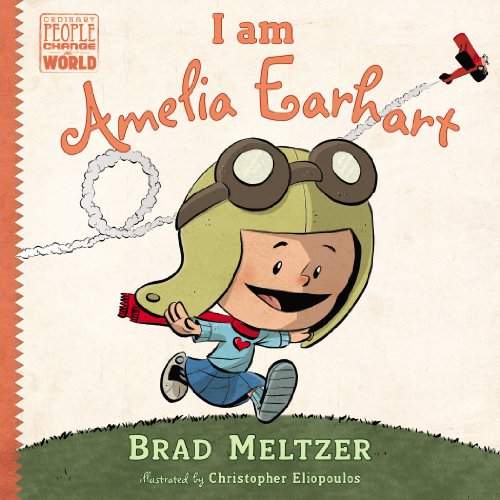 We can all be heroes. That’s the inspiring message of this lively, collectible picture book biography series from New York Times bestselling author Brad Meltzer.

“Kids always search for heroes, so we might as well have a say in it,” Brad Meltzer realized, and so he envisioned this friendly, fun approach to biography – for his own kids, and for yours. Each book tells the story of one of America’s icons in an entertaining, conversational way that works well for the youngest nonfiction readers, those who aren’t quite ready for the Who Was series. Each book focuses on a particular character trait that made that role model heroic.

This engaging series is the perfect way to bring American history to life for young children, providing them with the right role models, supplementing Common Core learning in the classroom, and best of all, inspiring them to strive and dream.

I Am Amelia Earhart – Ordinary People Change The World (5/5 stars, currently priced at $6.98)

Amelia Earhart refused to accept no for an answer; she dared to do what no one had ever done before, and became the first woman to fly a plane all the way across the Atlantic Ocean.

This book follows her from childhood to her first flying lessons and onward to her multi-record-breaking career as a pilot. 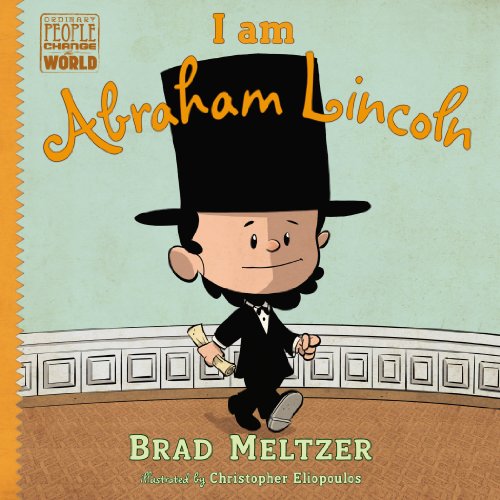 I Am Abraham Lincoln – Ordinary People Change The World (5/5 stars, currently priced at $8.30)

Abraham Lincoln always spoke up about fairness, and thus he led the country to abolish slavery.

This book follows him from childhood to the presidency, including the Civil War and his legendary Gettysburg Address. 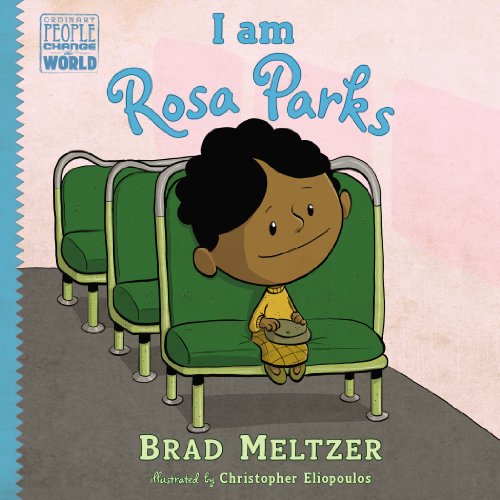 Rosa Parks dared to stand up for herself and other African Americans by staying seated, and as a result she helped end public bus segregation and launch the country’s Civil Rights Movement.

What makes a hero?

This lively, fun biography series by best-selling author Brad Meltzer answers the question, one great role model at a time. 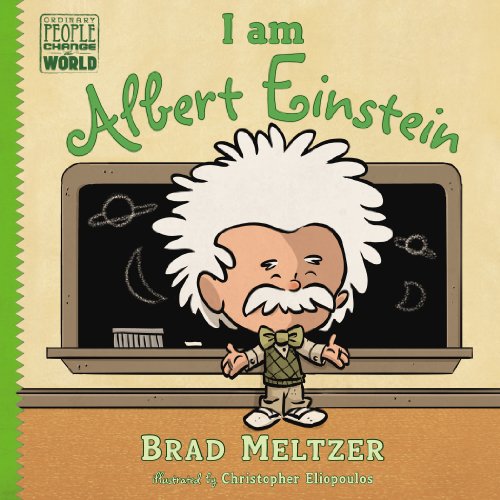 I Am Albert Einstein – Ordinary People Change The World (5/5 stars, currently priced at $9.42)

Even when he was a kid, Albert Einstein did things his own way.

He thought in pictures instead of words, and his special way of thinking helped him understand big ideas like the structure of music and why a compass always points north.

Those ideas made him want to keep figuring out the secrets of the universe.

Other people thought he was just a dreamer, but because of his curiosity, Einstein grew up to be one of the greatest scientists the world has ever known. 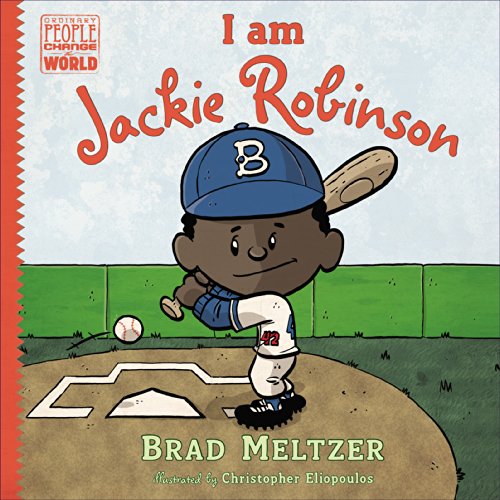 I Am Jackie Robinson – Ordinary People Change The World (5/5 stars, currently priced at $9.47)

Jackie Robinson always loved sports, especially baseball. But he lived at a time before the Civil Rights Movement, when the rules weren’t fair to African Americans.

Even though Jackie was a great athlete, he wasn’t allowed on the best teams just because of the color of his skin.

Jackie knew that sports were best when everyone, of every color, played together.

He became the first black player in Major League Baseball, and his bravery changed African-American history and led the way to equality in all sports in America.