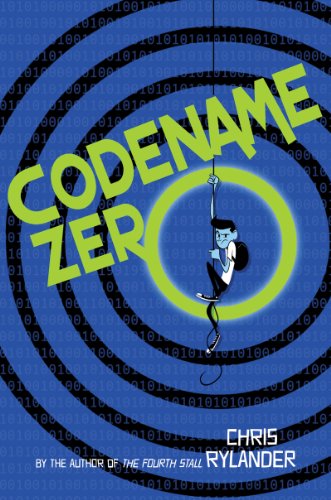 The Codename Conspiracy chapter book series is for spy story fans from grade three on up.

None of these places is in North Dakota.

Carson Fender, seventh grader and notorious prankster, knows this. He’s lived in North Dakota for his entire life, going to the same boring school every day, the same boring movie theater every week, the same boring state fair every year. Nothing ever changes, and nothing ever happens. That is, until today. Because today a desperate man hands him a package with a dire set of instructions. And that package is going to lead Carson to discover that there’s a secret government agency operating in his small, quiet North Dakota hometown. And that this agency needs his help. 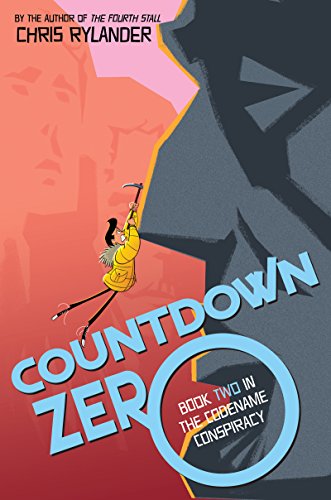 Ever since Carson Fender was let go by the secret agency that had enlisted his services to help foil a nefarious plot perpetrated by one of their former agents, he’s been back to hanging with his friends, pulling pranks, and not having to lie to everyone about how he’s spending his days. And that’s for the best, isn’t it?

Of course, this was all before a note showed up in his school lunch, informing him that Agent Nineteen had three days left to live, and that there might still be someone inside the Agency working against them. Carson has always been able to rely on his friends—but what happens when there’s no one left to trust? 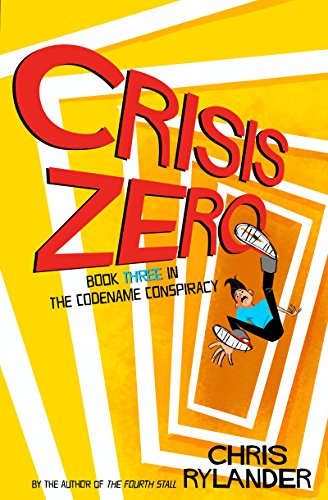 This computer program is in North Dakota.

Carson Fender, aka the retired Prank Master, aka Agent Zero, aka the all-in-one World’s Greatest Hero and World’s Greatest Screwup, must protect this program, codenamed Exodus. He is paired once again with his best friend, Danielle, aka Agent Atlas. Together, they must expose an enemy agent working from inside their school—an enemy agent with the mandate to stop at nothing to help secure Exodus. Can Zero and Atlas foil this enemy before it is too late? Carson’s final mission will test his loyalty, smarts, and courage as never before.