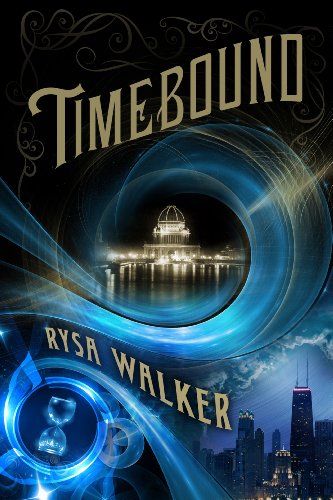 This month’s list of Kindle Books Priced at $3.99 or Less includes some terrific picks for teens priced at just $1.99 each, such as:

When Kate Pierce-Keller’s grandmother gives her a strange blue medallion and speaks of time travel, sixteen-year-old Kate assumes the old woman is delusional. But it all becomes horrifyingly real when a murder in the past destroys the foundation of Kate’s present-day life. Suddenly, that medallion is the only thing protecting Kate from blinking out of existence.

Kate learns that the 1893 killing is part of something much more sinister, and her genetic ability to time travel makes Kate the only one who can fix the future. Risking everything, she travels back in time to the Chicago World’s Fair to try to prevent the murder and the chain of events that follows.

Changing the timeline comes with a personal cost—if Kate succeeds, the boy she loves will have no memory of her existence. And regardless of her motives, does Kate have the right to manipulate the fate of the entire world? 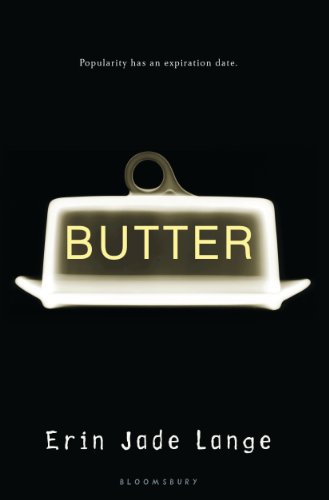 A lonely 423-pound boy everyone calls “Butter” is about to make history. He’s going to eat himself to death live on the Internet – and everyone will watch.

When he makes this announcement online, he expects pity, insults, or possibly sheer indifference. Instead, his classmates become morbid cheerleaders for his deadly plan. But as their dark encouragement grows, a few voices begin to offer genuine support and Butter starts to have doubts.

His suicidal threat brought his newfound popularity–and a taste of what life could hold for him–but can he live with the fallout if he decides not to go through with his plan? Emotionally raw and darkly humorous, this is an all-consuming look at one teen’s battle with himself. 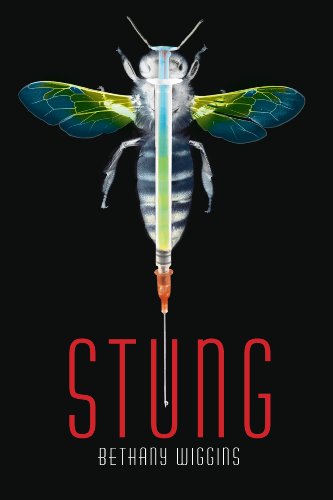 Fiona doesn’t remember going to sleep. But when she opens her eyes, she discovers her entire world has been altered-her house is abandoned and broken, and the entire neighborhood is barren and dead. Even stranger is the tattoo on her right wrist-a black oval with five marks on either side-that she doesn’t remember getting but somehow knows she must cover at any cost.

And she’s right. When the honeybee population collapsed, a worldwide pandemic occurred and the government tried to bio-engineer a cure. Only the solution was deadlier than the original problem-the vaccination turned people into ferocious, deadly beasts who were branded as a warning to un-vaccinated survivors. Key people needed to rebuild society are protected from disease and beasts inside a fortress-like wall.

But Fiona has awakened branded, alone-and on the wrong side of the wall . . . 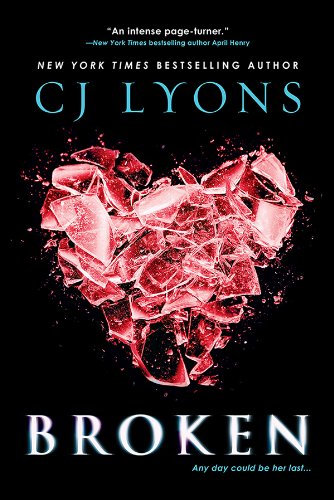 WOULD YOU PUT YOUR LIFE ON THE LINE TO BE NORMAL?

Diagnosed with a rare and untreatable heart condition, Scarlet has come to terms with the fact that she’s going to die. Literally of a broken heart. It could be tomorrow, or it could be next year. But the clock is ticking…

All Scarlet asks is for a chance to attend high school—even if just for a week-a chance to be just like everyone else. But Scarlet can feel her heart beating out of control with each slammed locker and vicious taunt. Is this normal? Really? Yet there’s more going on than she knows. And finding out the truth might just kill Scarlet before her heart does…