Kids on Fire Instant Video Bargain Alert: Animated Favorites To Own For $5 Each! 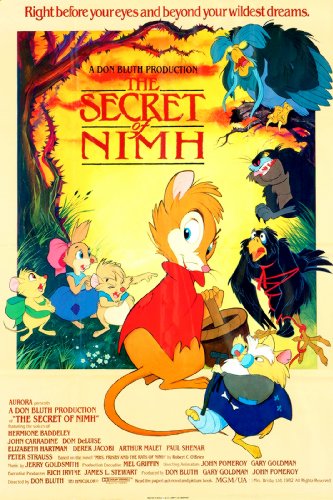 Here are some terrific, family-friendly animated movies priced to own at just $5 each (prices current as of this writing) in Amazon Instant Video format! All movie descriptions below are from IMDB.com.

A field mouse named Mrs. Brisby must move her family to a safe location before the farmer plows the field where they live, but her invalid son Timmy cannot go outside due to his pneumonia. She enlists the aid of some highly intelligent, escaped lab rats that have built a subterranean society inside a rose bush near the farmer’s garden.

The rats, led by the wise Nicodemus, decide to help her physically move her house to repay a debt of gratitude to her late husband, who made possible the rats’ escape from the laboratory. But things become complicated when some of the rats decide to use the situation to rise up against Nicodemus…
- Written by Gibborino 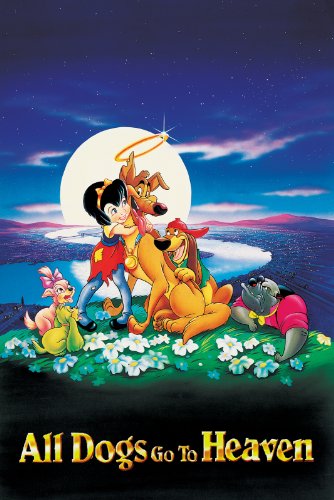 When a casino owning dog named Charlie is murdered by his rival Carface, he finds himself in Heaven basically by default since all dogs go to heaven.

However, since he wants to get back at his killer, he cons his way back to the living with the warning that doing that damns him to Hell. Once back, he teams with his old partner, Itchy to prep his retaliation. He also stumbles on to an orphan girl who can talk to the animals, thus allowing him to get the inside info on the races to ensure his wins to finance his plans.

However, all the while, he is still haunted by nightmares on what’s waiting for him on the other side unless he can prove that he is worthy of Heaven again.
- Written by Kenneth Chisholm 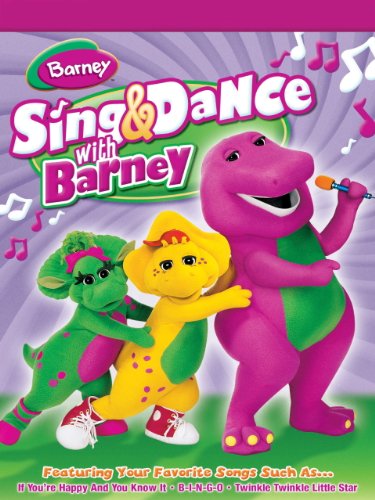 Come celebrate with Barney(tm) as he plans a very special sing-along party and invites many of his friends, old and new!

The group enjoys singing their all-time favorites while being transported to Tee-riffic places such as a farm, a campsite in the woods and a storybook land.

This is a celebration no Barney fan will want to miss!
- Written by Anonymous 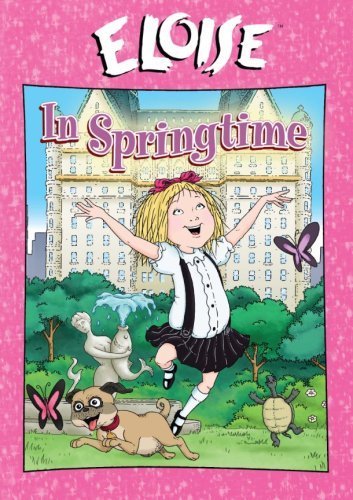 Eloise must overcome her jealousy and learn an important lesson about love and friendship.