Kids on Fire: Introduce Your Kids To Your Own Childhood Favorite TV Series 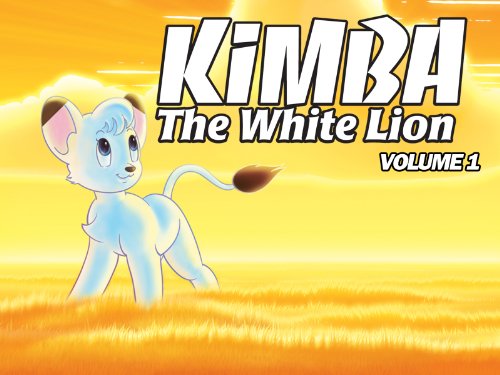 Remember those wonderful afternoons and Saturday mornings spent enjoying the adventures of HR Pufinstuf, Sigmund the Sea Monster, Kimba the White Lion and Scooby Doo? Now you can introduce a whole new generation to the programs you loved as a child! Note: descriptions below are from IMDB.

What makes Kimba so different from the other cartoons of time is that each character has depth by itself. Along the different episodes they grow, learn and keep the essential lines about their personalities. The main character, Kimba/Leo, has many doubts about himself and his ability to rule at the beginning of the series, but along them he gain experience and self-esteem enough to don’t live behind the shadow of his father’s greatness. Also each episode deal with a lesson on morality and justice. Kimba specially explores the relationship between Humans and animals and delivers a simply message of understanding to everyone.
- Written by Cirkuit100 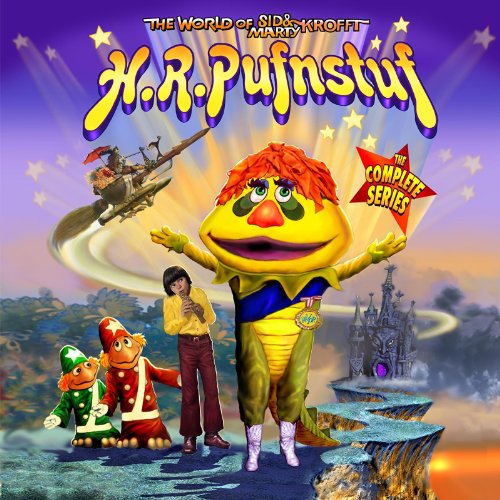 H.R. Pufnstuf (TV-Y, 4/5 stars, closed captions available, currently FREE for Amazon Prime members to view, currently priced at $1.99 per episode to buy and $9.99 to buy the entire season of 17 episodes)

A young boy named Jimmy has in his possession a magic flute named Freddie that can talk and play tunes on its own. One day he gets on a magic talking boat that promises to take him on an adventure. The boat happens to belong to a wicked witch named Witchiepoo, who uses the boat to kidnap Jimmy and take him to her home base on Living Island, where she hopes to steal Freddie for her own selfish needs. Fortunately Jimmy is rescued by the island’s mayor, a six foot dragon named H.R. Pufnstuf. After Jimmy is rescued by Pufnstuf and his two deputies, Kling and Klang, his adventures begin as well as his attempts to get back home.
- Written by Brian Washington 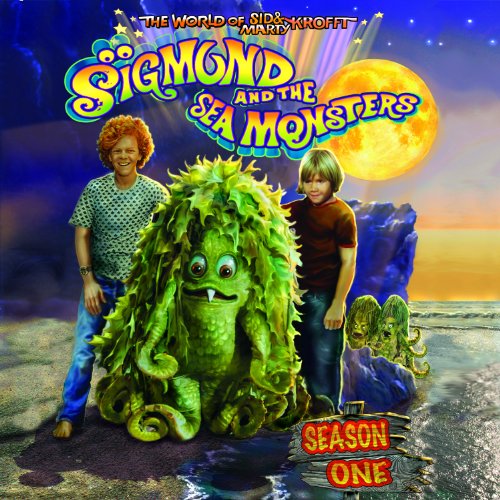 Sigmund and the Sea Monsters (TV-Y, 5/5 stars, closed captions available, currently priced at $1.99 per episode to buy and $17.99 to buy the entire season of 17 episodes)

Sigmund is a sea monster. He’s also a tremendous embarrassment to his family because, unlike a normal sea monster, Sigmund has no desire to scare anybody. He runs away from home rather than scare people, and meets up with Johnny and Scott. The three become best friends and Johnny and Scott keep Sigmund in their clubhouse. Johnny and Scott spend their time alternately (A) keeping Sigmund from being kidnapped by his family and (B) keeping him a secret from everyone else.
- Written by Afterburner 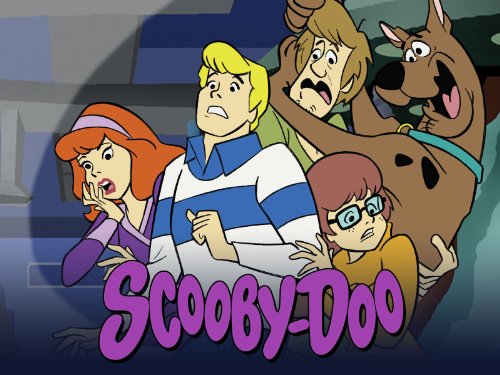 The first incarnation of what has become a franchise-of-sorts. Scooby-Doo was a large, loveable but cowardly Great Dane who hung around four California high school students (Fred, Velma, Daphne and Shaggy). The four teen-agers were in constant search of mysteries and adventures, driving around in a bright green van known as the Mystery Machine. Many of the group’s adventures involved villians who took on supernatural disguises (ghosts and monsters); the villians’ activities usually involved blackmail, theft, fraud and other forms of corruption. At the first hint of trouble, Scooby-Doo (and usually, Shaggy as well) running for cover; they usually found themselves in even deeper trouble. It usually took the promise of a Scooby snack to get Scooby (and Shaggy) to come out of hiding. The mysteries were always solved by the end of each show (the villian proclaiming, “And I would have gotten away with it if it hadn’t have been for you kids!” or some similar line).
- Written by Brian Rathjen