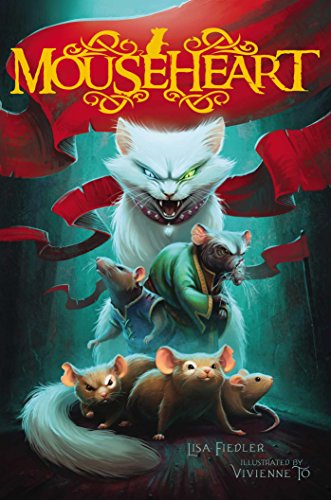 Third graders and up who love animals and are making the transition to full-fledged chapter books will welcome this lightly illustrated series. If their reading skills aren’t quite strong enough for Brian Jacques’ Redwall series (intended for middle-graders), but they still crave the same kind of fantasy-based story world, peopled by animal heroes and villains, Mouseheart will be a great fit!

The Warriors series meets Redwall in this first book in an epic animal adventure series set in the subway tunnels of Brooklyn and for “fans of Erin Hunter, Brian Jaques, and Kathryn Lasky” (School Library Journal).

Hopper is just an ordinary pet shop mouse before he escapes. Soon he finds himself below the bustling streets of Brooklyn, deep within the untamed tangles of transit tunnels, and in Atlantia, a glorious utopian rat civilization.

But all is not what it seems. Though Hopper is treated as a royal guest, he misses his siblings that he lost in the escape attempt. That, and Atlantia is constantly threatened by the rebels who wish to bring the city to its knees. And there are cats everywhere in Atlantia, cats that leave the citizens unharmed… and no one can seem to answer why.

Soon, Hopper is caught in the crosshairs of a colossal battle, one that crosses generations and species. As the clashes rage, Hopper learns terrible, extraordinary secrets: Deadly secrets about Atlantia. Painful secrets about his friends.

And one powerful secret about his destiny… 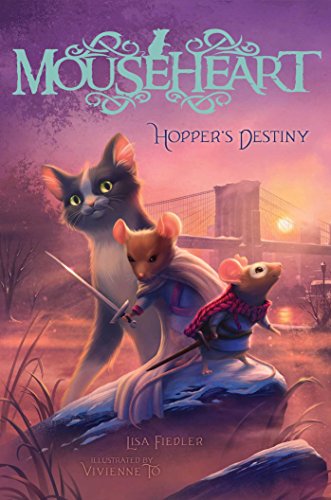 A brave mouse attempts to rebuild a fallen empire in this second book of the epic Mouseheart series set in the subway tunnels of Brooklyn, and for “fans of Erin Hunter, Brian Jaques, and Kathryn Lasky” (School Library Journal).

The battle to free Titus’s camps is over, and Hopper, Zucker, Firren, and their loyal followers are working to rebuild. But the tunnels are in a state of chaos, and without the sinister peace accord to protect the rodents, Queen Felina and her growing army of ferals is a greater threat than ever before.

In the Mūs Village, Pinkie has led a coup and is now ruling with an iron paw. And Pup has become cold and defiant, a change that Hopper never saw coming.

When exterminators raid the tunnels, Hopper is snatched away by the intruders and taken back up to the daylight world where he was born.

Upland, Hopper makes new allies, and as he enjoys the sights and sounds of Brooklyn, he wonders if he will ever make it back into the tunnels to restore safety and prosperity, as foretold by La Rocha’s prophecy.

But why should Hopper fulfill a destiny he never wanted in the first place? 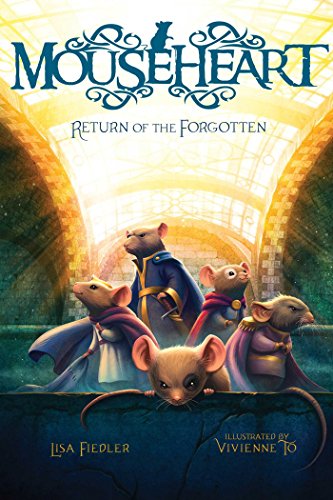 Loyalties are tested and secrets are revealed in this third book of the epic animal adventure series set in the subway tunnels of Brooklyn, ideal for “fans of Erin Hunter, Brian Jaques, and Kathryn Lasky” (School Library Journal).

Felina the cat queen may be gone, but the subway tunnels of Atlantia are still dangerous to all rodents who dwell within the twists and turns. Pup and his spider companion Hacklemesh are lurking in the shadows…

Hopper is determined to reach out to his brother-gone-bad, to see if he can talk some sense into the young rodent. But then Hope, the youngest of Zucker and Firren’s new litter, goes missing, and all signs point to Pup as culprit.

Meanwhile, Firren is rattled not only by the disappearance of her daughter, but a shameful secret from her past that she’s kept hidden for years. A secret that may hold damaging consequences for not only Firren, but all of Atlantia.

How can Pup betray his brother like this? What exactly is Firren hiding?

And will the tunnels ever be the same again?