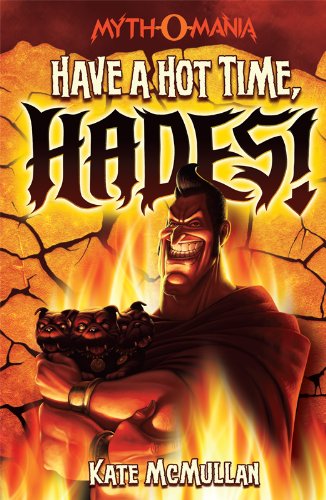 Fourth graders and up who need a fun, funny series to keep them reading will find the bestselling and highly-rated Myth-O-Mania series very appealing. There are some illustrations here, but it’s the funny stories that will keep the kids turning pages.

The series, narrated by Hades, tells an alternative version of mythological history in which Zeus liberally bent the truth to make himself and his own offspring the heroes of every story. In each book, Hades attempts to set the record straight.

Think you know the real story behind the Greek myths? Think again.

Most people only know what Zeus wants them to.

But the truth is, Zeus is a total myth-o-maniac. 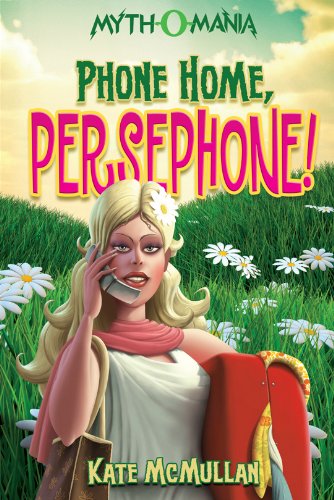 The story about how Hades kidnapped Persephone when she was picking flowers? Totally false!

Zeus made that story up to make himself look better. What else would you expect from a total myth-o-maniac?

The truth is, Persephone was trying to escape her overprotective mother, Demeter.

King Hades, Ruler of the Underworld, is here to set the record straight. 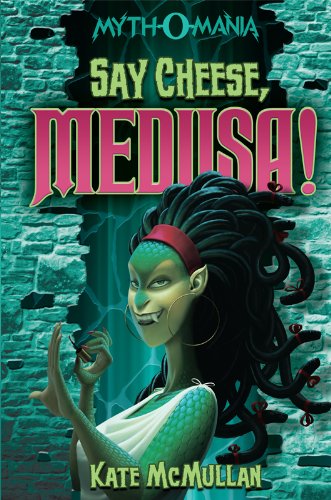 In Greek mythology, Medusa was a Gorgon: a winged monster with snakes for hair. Anyone who looked at her was instantly turned to stone.

But she wasn’t born that way. Not even close.

Athena was so jealous of Medusa’s beauty that she cursed her.

Zeus changed the story to make his son, Perseus, look good. Hades is here to set the record straight on Perseus, Medusa, and everything in between. 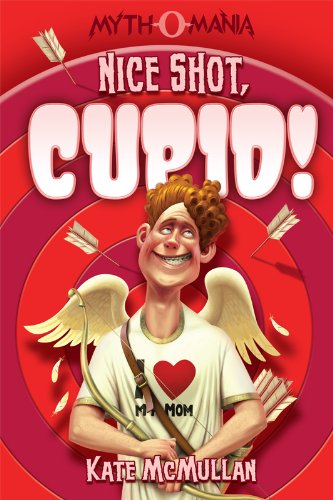 The story about the handsome Greek god Cupid and how he met Psyche? Just another lie from that myth-o-maniac Zeus!

The truth is, when Cupid met Psyche he was a gawky teen god with bad skin and braces.

Psyche was so beautiful, Cupid was scared to even approach her.

Instead, he and Zeus cooked up a plan to kidnap Psyche. Hades, King of the Underworld, is here to shine some light on what really happened.