Kids on Fire: The New Kindle Fire HD Is ‘The Perfect Family Tablet’

Everyone’s abuzz about the new line of Kindle Fire HDX models, so much so that most of them haven’t even noticed there’s a new Kindle Fire HD kid on the block too. The new Kindle Fire HD has many of the same upgrades as the HDX line, such as the new Fire 3.0 operating system, more powerful processor, and a 7″ 1280 x 800 High Definition LCD display, all at a starting price of just $139. That’s lower than the original, non-HD Fire was selling for just a few days ago. For these reasons and more, it’s a terrific, affordable tablet pick for families and kids.

The entry-level Kindle Fire HD with 8GB of onboard memory sells for just $139, and the 16GB model isn’t much more, at $169. Both models have a dual-core 1.5GHz processor, Dual Dolby audio through stereo speakers, and dual-band Wi-Fi. In terms of content, a Kindle Fire HD has all the entertainment bases covered with apps, games, digital video, ebooks, digital comics and graphic novels, digital music, audiobooks, podcasts, Wi-Fi connectivity and web browsing.

This latest Kindle Fire HD model no longer includes a webcam, which will make it a tablet many parents will feel better about giving to their kids.

The new Fire 3.0 operating system includes many new features as well, such as: 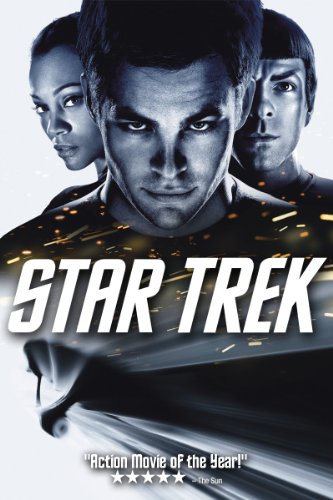 Not only is this Instant Video available in Amazon’s Instant Video store for viewing on the Fire line of devices, as of this writing it’s on sale for just $5.99 to own.

- a customizable home screen: go with the carousel as usual, or switch to a grid view, like you’ve seen on other touchscreen tablets

- a new “Mayday” button that puts you immediately in touch with Amazon Kindle Fire tech support in a free, live video chat right on your Fire HD, any time of the day or night

- one-tap archiving of content, to free up space on the Fire

- optimized background downloading, so you can still use the Fire for other things with no loss in performance while you’re downloading new content

- new accessibility tools for the blind and visually impaired.

The new Kindle Fire HD will also be receiving the same free, automatic software update as the HDX models in mid-November, and that update includes the long-awaited Cloud Collections feature (for grouping not only your Kindle books into categories, but your videos and apps too), as well as expanded printing support and options, Goodreads integration and Fling TV/Second Screen (which allows you to display whatever’s currently on your Fire’s screen on your compatible TV or other device).

If You Were Planning On A Splurge For the Holidays, Compare the New Fire HD To The Alternatives

Maybe you’ve been looking ahead to the holidays, and thinking about getting Junior one of those fancy new handheld game consoles, or an iPad Mini. The Kindle Fire HD gives you some good reasons to think twice. 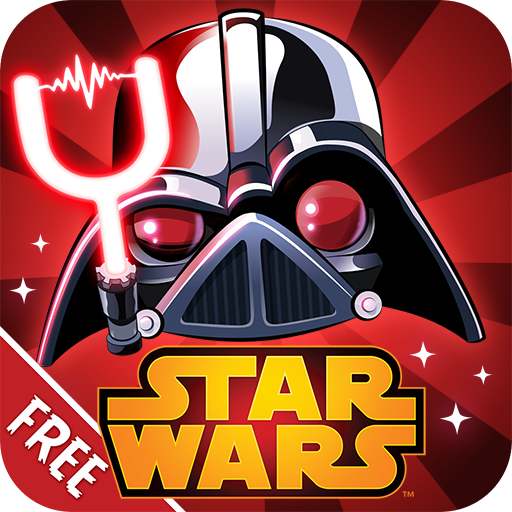 You’ll find thousands of free apps, and free ‘lite’ versions of paid apps, in Amazon’s App Store any time you go looking. Amazon’s superior selection of free and bargain-priced content is a major advantage for the Fire line of tablets.

A Sony PS Vita portable gaming and entertainment system will run you a minimum of $199, and an additional $40 – $60 per cartridge or about $15 (on average) per digital download for new games. Many games require the extra capacity of a memory card too, which you must buy separately. While the PS Vita can provide digital video, audio and web connectivity, all of this is being delivered on a 5″ screen with a lower-resolution, 960 x 544 display, through a non-Dolby sound system. While you can read ebooks on the PS Vita, it was primarily designed and optimized to be a gaming device and that 5″ screen is a little small for comfortable reading.

The new Nintendo 2DS has not yet been released, but is currently available for pre-order through various outlets for $130. The games cost $25-$50 per cartridge or about $10 (on average) per digital download for new games. Like the PS Vita, the Nintendo 2DS can run various types of entertainment media, but it also has a lower-resolution display than the Fire HD, offers only single-band Wi-Fi connectivity, and also lacks Dolby audio. The 2DS has a dual-screen system, with the lower screen used for controls and the upper used for display, but these screens are only 3.02″ and 3.53″ across, respectively. Like the Sony PS Vita the 2DS was designed with gaming in mind, so while there are some cartridges and downloads you can get for the device to display ebooks, the e-reading experience on this device (like the original DS and 3DS before it) is reportedly pretty poor.

This book is rated 4.5/5 stars and is part of a sale Amazon’s currently running: 40 Kids’ Books For $1 Each. While it’s a limited-time sale, Amazon runs daily, weekly and monthly sales like this all throughout the year.

An iPad Mini will cost you a minimum of about $340 for the current entry-level model, and while it’s got a slightly larger display than the Kindle Fire HD (7.9″, versus the Fire HD’s 7″), it’s a lower resolution display than that of the Fire HD (the iPad Mini’s is 1024 x 768, versus the Kindle Fire HD’s 1280 x 800). It’s a pretty slick machine, but considering that you could buy TWO 16GB Kindle Fire HDs for the cost of ONE entry-level iPad Mini, you’ve really got to ask yourself: how much extra are you willing to pay for “slick”? 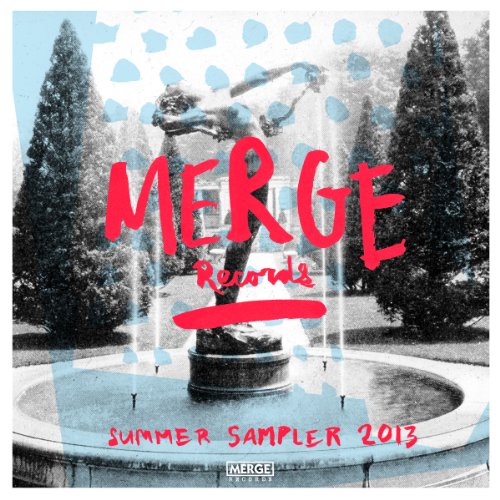 Lots of music labels release free ‘sampler’ albums like this one, which features such artists as She & Him, Superchunk and Shout Out Louds. You can find lots of these on any given day in the Amazon MP3 Store, and they make it easy to fill a your Fire with free music.

There are also thousands of free Kindle books available in Amazon’s Kindle Store at any given time, and many of them are children’s books. There are monthly and weekly sales too, so it’s never hard to find quality picture books, chapter books, novels and nonfiction books, comics and graphic novels for your Kindle or Fire in the $2 – $5 price range.

Compare those prices to the same types of content for the Sony PS Vita, Nintendo 2DS and iPad, and there’s simply no contest: over the life of your Kindle Fire HD, you’re going to pay less for its content than you would for those other devices.

BOTTOM LINE: The new Kindle Fire HD is a tremendous value for the money. At a cost of $139 it won’t give you a coronary if it’s lost or stolen, yet it packs more and better features than the most popular handheld entertainment devices in its price range, and it’s even got the iPad Mini beat in terms of both display and price. Why bother setting up separate logins with parental controls in order to share your Fire with the kids, when you can just get them their own Fire and set parental controls on that one?

Click here to view the new 7″ Kindle Fire HD product page on Amazon, for full details and technical specifications on this latest addition to the Kindle Fire family.