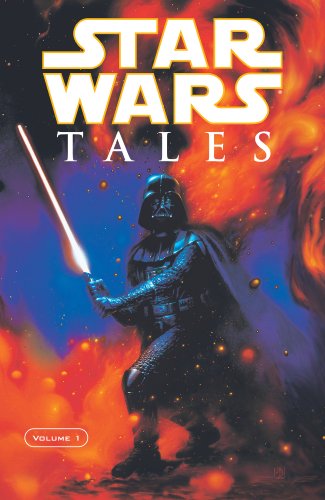 These Star Wars Tales: Volumes 1 – 6 graphic novel anthologies normally sell for $9.99 each or higher in digital formats, but right now you can get them in Kindle format for just $1.99 each! And since these are stories from the official Star Wars universe, they’re intended to be every bit as family-friendly as the films.

We can’t say how long these discount prices will last, so act quickly to grab this entire collection for just under $12.

Tales explores every corner of the Star Wars galaxy and keeps readers coming back for more!

Star Wars Tales Volume I is sure to delight fans both young and old! 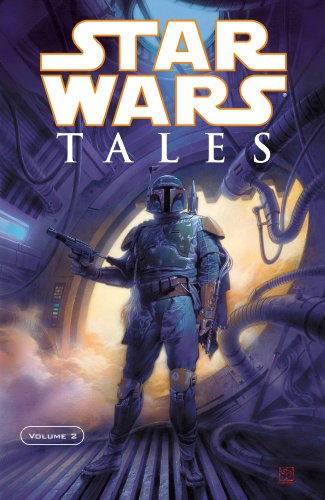 Tales has explored every corner of the Star Wars galaxy – from the darkest depths, to the wackiest extremes – chronicled by the finest creators in comics. 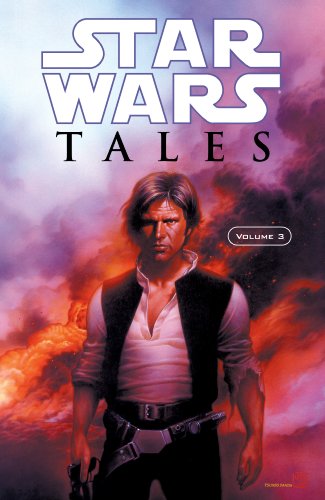 Star Wars Tales Volume 3 features the thrilling Vader versus Maul story Resurrection, as well as comics sensation Garth Ennis’ take on the life of a Stormtrooper in the riviting Trooper.

Collected for the first time into one prestigous volume: Star Wars Tales Volume 3! 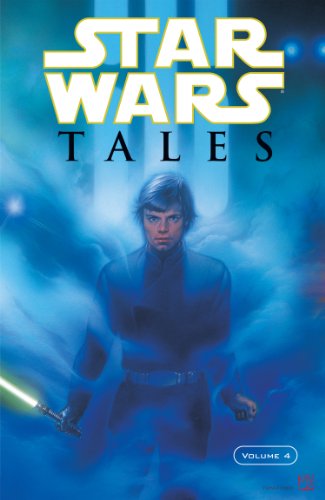 Tales has explored every corner of the Star Wars galaxy and kept readers coming back for more! 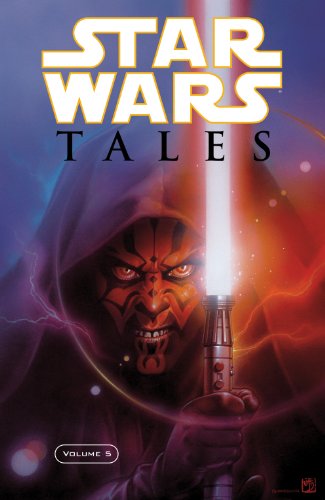 This substantial volume includes a Chewbacca story gorgeously illustrated by Cary Nord (Conan), Haden Blackman’s unbelievable Han Solo tale, Scott Kurtz’s parody of The Breakfast Club, and the “all-indie issue”-featuring many of the best independent comics creators in the business!

A bonus section collects the infamous one-page comic introductions from throughout the run of Star Wars Tales, by Dave Land and Lucas Marangon. 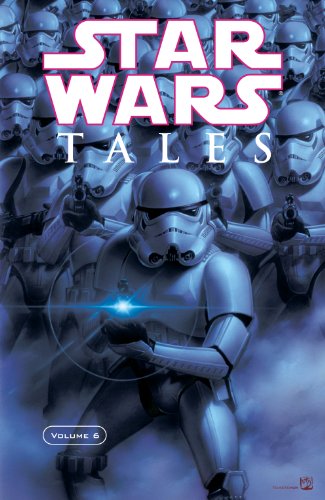 The vastness of the Star Wars galaxy hosts an ever-unfolding mythology, filled with character-driven stories of loss and tragedy, of heroism and redemption.

Collected here are ten such talesóthrilling adventures that traverse and illuminate every era in the Star Wars mythos.

From the life-affirming lessons of the Force to the moral and emotional fallout that comes with giving oneself over to the ways of the Sith, these exhilarating stories will change the way you see that galaxy far, far away…

Stories cover every era in the Star Wars timeline, from tales of the Old Republic to adventures in the New Jedi Order.