Kids on Fire: Teen Bargain Alert – Chaos Rings Apps At Up To 44% Off 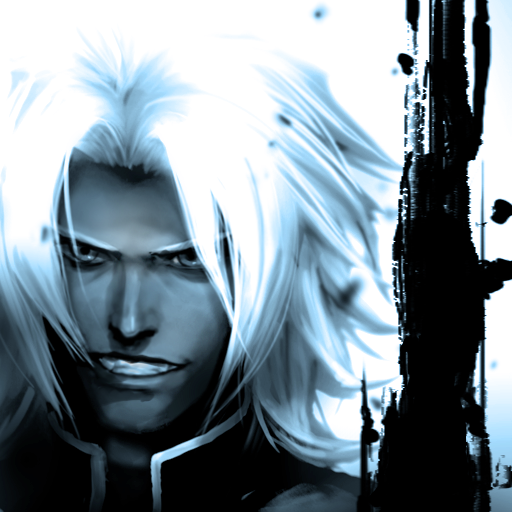 This bargain alert is for teens and up, as the Chaos Rings app series from Square Enix is rated “guidance suggested” for violent content (these are fighting/adventure games) and complex game controls. Also note, these games are only compatible with the Kindle Fire HD or HDX line, not the first-generation, non-HD Fire, due to heavy processor and display demands.

CHAOS RINGS takes full advantage of the Kindle’s capabilities. Using a classic game system that any RPG fan will enjoy, it presents an epic tale consisting of four different scenarios, all brought to you with gorgeous sound and unbelievably smooth 3D graphics.

The story revolves around a tournament where combatants fight for their lives: the Ark Arena. Upon choosing a pair of characters, one male and one female, you will then have to fight against the other pairs. Each pair has their own story, and the truth behind the Ark Arena will not be revealed until each story is completed.

This trailer demonstrates gameplay on an Android phone, but it works the same on a Kindle Fire HD or HDX:

-Highly polished game and battle systems with a traditional feel

-Hours upon hours of gameplay, complete with hidden bosses, secret weapons, and more

・A WiFi connection is recommended for downloading.

・This game requires approximately 1GB of memory. Please ensure that you have the necessary storage available before downloading.
————————————————————- 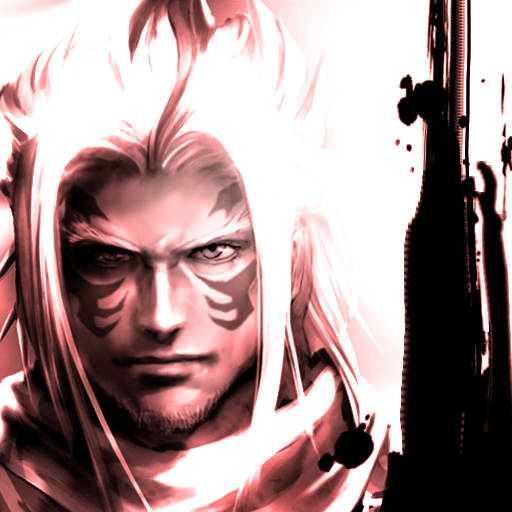 CHAOS RINGS OMEGA is the latest installment in the globally successful CHAOS RINGS series of role-playing games. Players can now enjoy all of the following on their Kindle devices: gorgeous 3-D graphics, smooth animations, a classic RPG gameplay feel, refined user interfaces, a rich story that ties in directly to the previously released CHAOS RINGS, and more!

The story is based on the Arc Arena life-or-death tournament. This fight to the death takes places on Earth, a full 10,000 years before the events of the previous game. As the youthful and daring Vieg, you will take part in epic battles directly related to the CHAOS RINGS story, the tragedies that arose because of them, and a wondrous tale ten millennia in the making.

CHAOS RINGS OMEGA is sure to slake the thirst for adventure of players both returning and new to the series.

Game features:
• An intricate story that ties in directly to the previous CHAOS RINGS title

• Tons of secret content including hidden bosses and a bonus scenario

・A WiFi connection is recommended for downloading.

・This game requires approximately 1GB of memory. Please ensure that you have the necessary storage available before downloading.
————————————————————-