Artificial intelligence is normally purpose-built and has a hard time expanding its horizons on its own, but one example of artificial general intelligence, dubbed Nigel by its creators at Kimera Systems, is now available for open beta testing on Android. Nigel is an artificial general intelligence that differentiates itself from its contemporaries by expanding on the usual machine learning and neural networking conventions with the addition of the ability to put concepts and knowledge together to synthesize predicted outcomes for actions, and the ability to analyze these models and predictions alongside real-world results in order to break down the various cause and effect factors at work and actually comprehend how its decisions have affected or may affect the world around it.

During the closed beta, Nigel was given no real guidance; it was simply handed over to users, and allowed to observe them and help them in any way it deemed fit. In three rather compelling examples, Nigel learned and mimicked human behavior without any help. It observed humans silencing their devices when going to movie theaters and eventually automated that process for its users, learned to reject all calls for a user during a date with their spouse except for those from the babysitter, and even learned to respond to text messages in a real-world context; when a user received a text from a late attendee to a meeting they were at, asking whether everybody had arrived, Nigel automatically shot back, “Everyone is here except you.” That bit of snark, presumably, was picked up from its user, but Kimera did not make any mention of such a function in its press release.

Signing up for the open beta and downloading the official Nigel app will put you through a few signup screens, then give you some information about Nigel and general instructions for the beta. Nigel integrates with social media to learn about a user for a little while before it can begin serving them. According to the app, this process can take a few weeks. Nigel takes a vastly different approach to AI and AGI than its competitors; according to a LinkedIn post by Kimera, while the likes of Google and Amazon seek to reverse-engineer or emulate the human brain, Nigel is worked on under a different definition of intelligence, being the setting and accomplishing of goals. In other words, Nigel is the first AI of its kind; built to not only learn about the world around it, but to figure out its users’, or even its own wants and needs and work toward them. 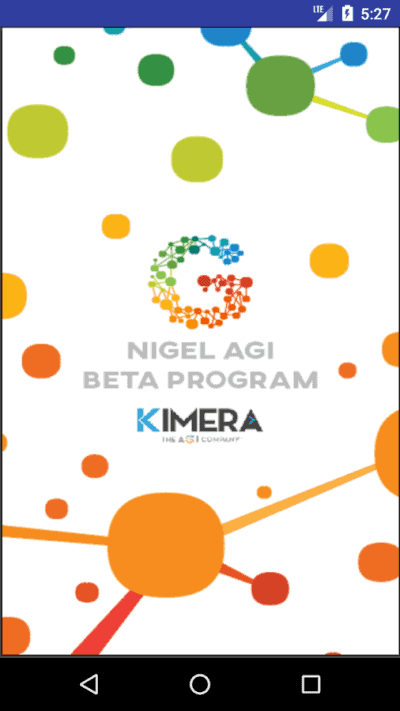 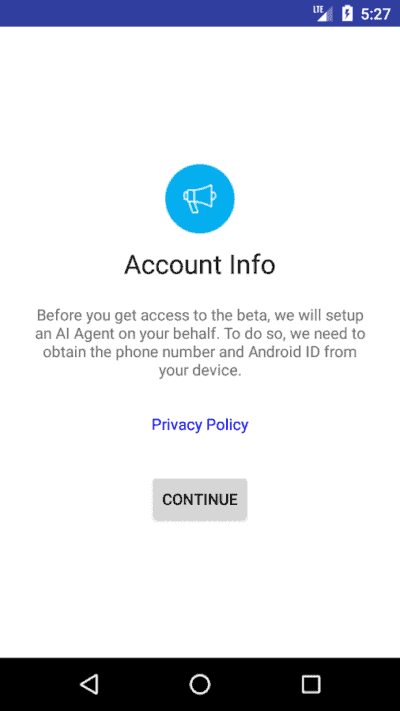