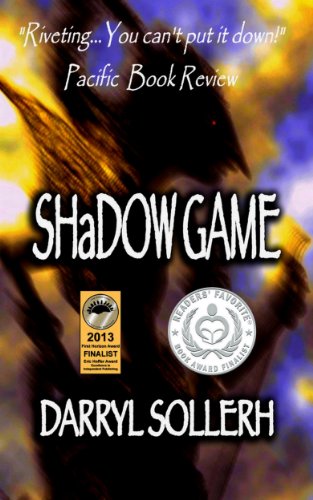 When Jarret, a seasoned assassin agrees to do one last hit in Indonesia, and discovers his hands have gained the power to heal, his carefully planned, secret world is thrown into chaos. Desperate to understand what’s happening to him, he seeks out a local mystic — a Dalang of the spiritual Shadow Puppet Theater and his mysterious, mesmerizing daughter — only to soon find himself healing the sick of Jakarta’s slums by night, while by day, planning his hit on the very political opposition reform Leader dedicated to helping them — driving Jarret to a mental, emotional and spiritual crisis from which there is no escape, save the Shadow Game.

“”Shadow Game is a riveting and action packed short story…author Darryl Sollerh has created a dramatic fiction about violence, betrayal and life lived as a shadow. We see a killer who has a soft spot where the light has entered. In my opinion, it takes some brilliance in writing for an author to bring together these two worlds: so vastly different, Jarrett’s and Lia’s and make them work in a way that offers up a Buddhist lesson on the soul of a man. This author does it well. If you like your fiction fast and furious, filled with mystery and adventure, this novella will be a good read for you. You don’t want to put it down!” – S. Marie Vernon, PACIFIC BOOK REVIEW

“There is a lyrical beauty in the tale as Jarret discovers himself and his soul. I loved this book.”  – Jack Magnus, READERS’ FAVORITE REVIEWS

About The Author
Raised in Los Angeles, Darryl Sollerh grew up with a deep appreciation for its diverse communities and cultures. He is a regular contributor to the Huffington Post, and his most recent works include “SHaDOW GAME”, a First Horizon Award Finalist (Hoffer Awards), and a Readers’ Favorite Book Award Finalist, as well as his critically praised novellas “SPECULUM”, “TRANCER”, “EDDY FALLS”, “ALIBIS OF THE HEART” and “COWBOY AND INDIAN”, also a Readers’ Favorite Book Award Finalist and Silver Medal Winner. He now lives in Southern California with his wife and intrepid, adopted son. For more, visit him at http://www.DarrylSollerh.com 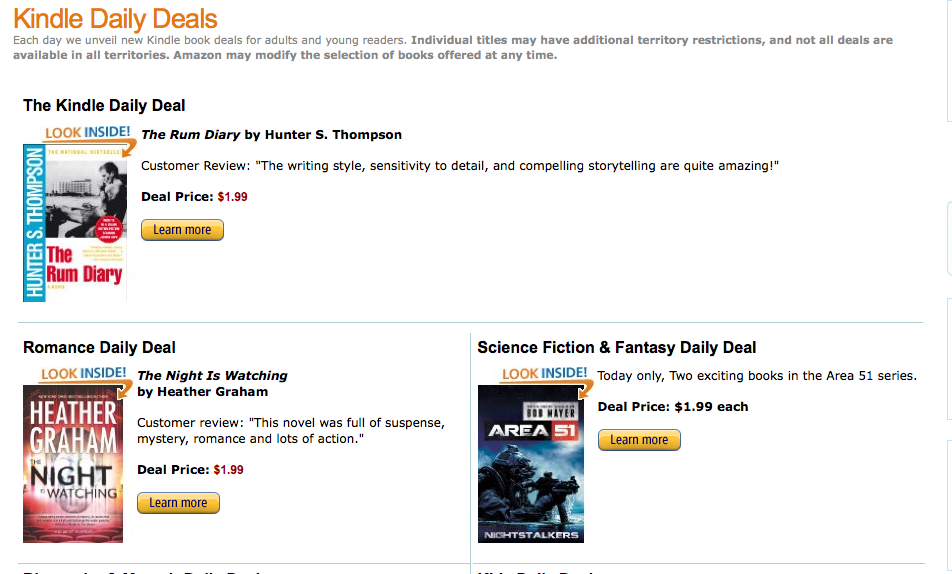