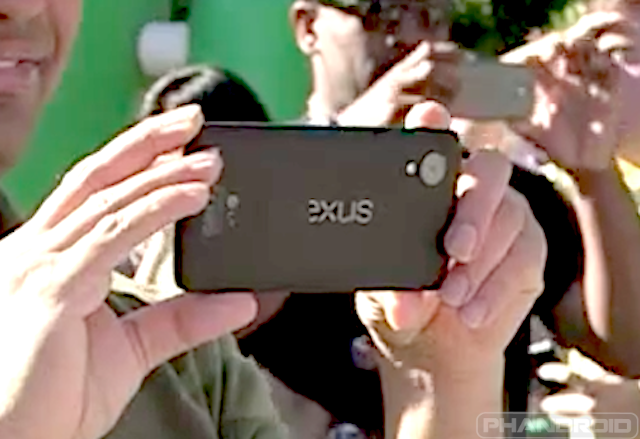 Now here are a couple of rumors I’d really like to see become a reality: AusDroid believes that Android 4.4 KitKat should be announced on October 14th based on a tip they’ve received (though they do suggest taking it with a grain of salt). Besides the date, the tipster also named a few features we might see with the new release:

The Firmware availability point is one that really catches the eye: Google obviously wants as many devices (at least 4.x ones) to have all the latest goodies, a problem they’ve been working on for years. Have they finally found a decent solution which would make it easier for manufacturers to update ROMs to the latest version of Android?

The Nexus 5 should be unveiled alongside KitKat, and according to SmartFan should see the same Optical Image Stabilization as we’ve seen with the LG G2 (LG video below). A much better camera is something we’ve been expecting ever since SVP for Engineering Vic Gundotra said “Google was committed to making insanely great cameras for future Nexus devices” back in February.