Pro Evolution Soccer (PES) 2017 is now available for download on compatible Android smartphones and tablets as Konami just completed its worldwide rollout of the game that started on Tuesday. Just like the Japanese company previously announced, players who pre-registered for the game on the Google Play Store are eligible to receive one SP Agent from FC Barcelona who has a rating of Silver or higher. If you have registered your interest to play the latest PES mobile game in advance, you can redeem your bonus by downloading the game and completing its tutorial until August 23, while the free SP Agent card will have to be opened until September 22 after which Konami will automatically invalidate it, the video game company said. As expected, the pre-registration bonus is limited to one SP Agent per a single Google account.

Regarding the game itself, Konami seemingly upped its mobile efforts compared to previous years as PES 2017 is currently enjoying an overwhelmingly positive response from Android gamers, featuring an average rating of 4.6 stars on the Google Play Store. The PES mobile series wasn’t updated on an annual basis for a while now, but that may change in the future as the Japanese company managed to revive the franchise with a comprehensive, multiplayer-focused title. PES 2017 requires a constant Internet connection which may be a problem for some players, though the game doesn’t seem to be consuming significant amounts of data, partially due to the fact that its local files are 1.31GB in size and virtually every asset is available locally, with the only exception being commentary data that can be downloaded separately.

PES 2017 essentially plays like a mobile version of FIFA Ultimate Team, though it boasts refined controls and allows for local matches against human opponents. The overall design of the game may not appeal to hardcore fans of the series, though online league mechanics and relatively short matches make the game more than suitable for playing on the go. PES 2017 is compatible with most devices running Android 5.0 Lollipop and later builds of Google’s mobile operating system and can be downloaded free of charge by following the Google Play Store link beneath this writing. 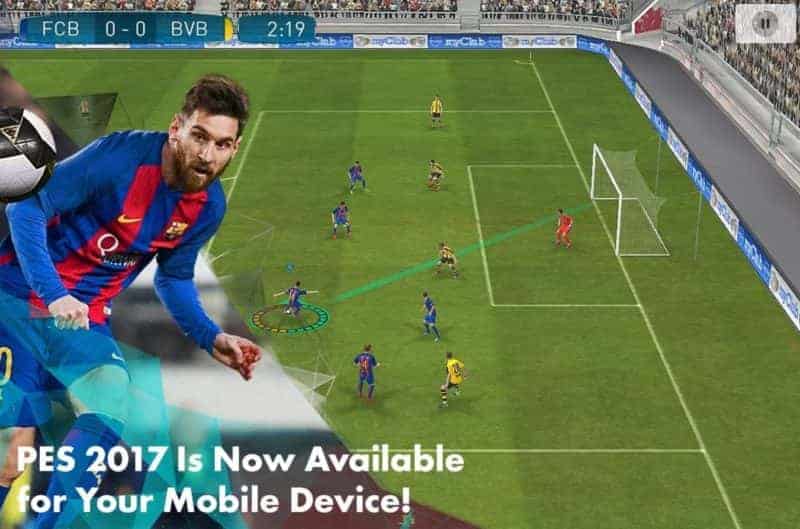 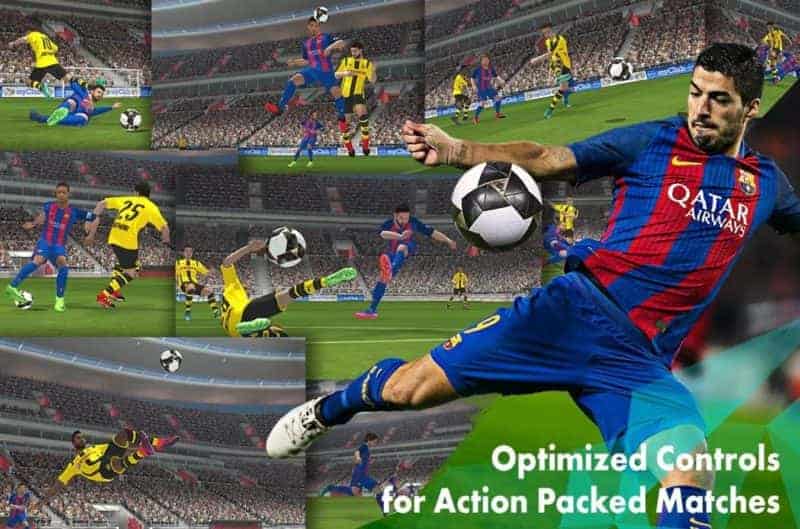 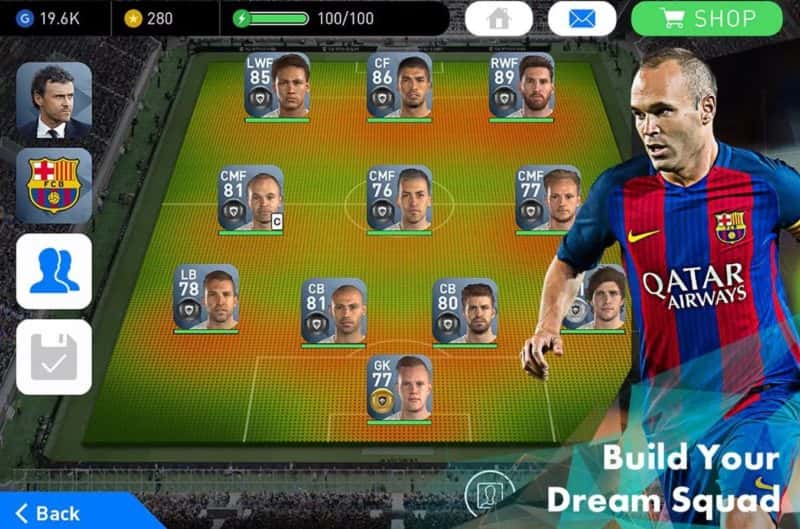 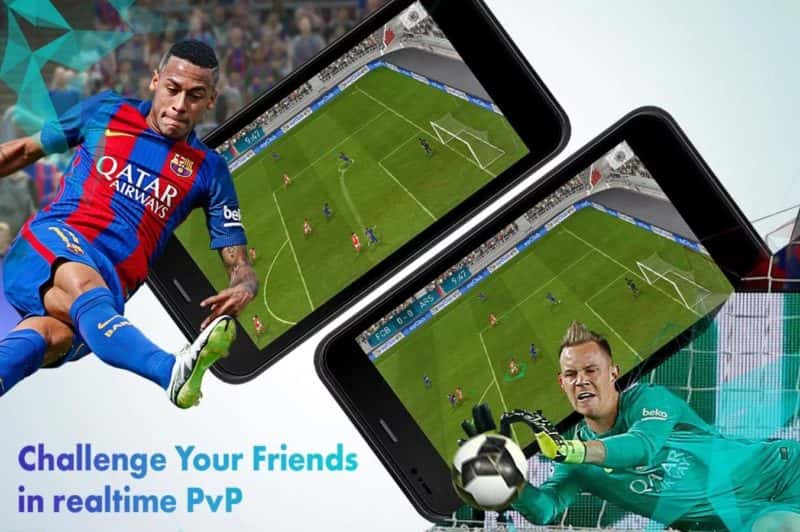 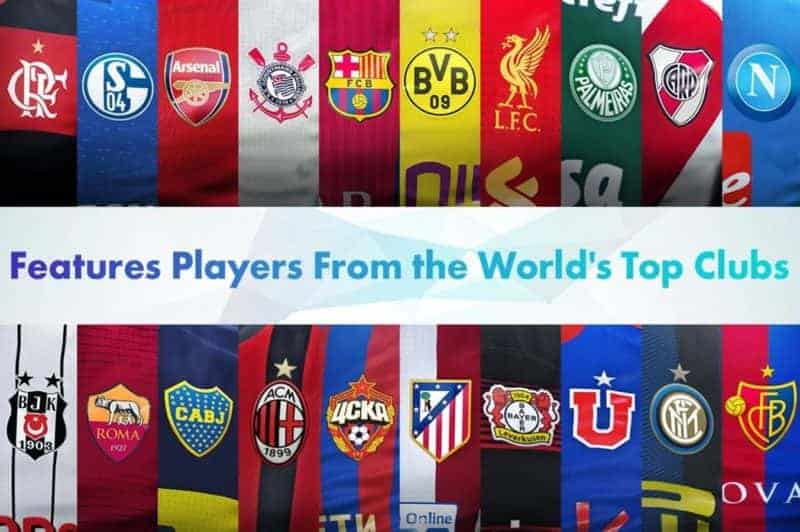 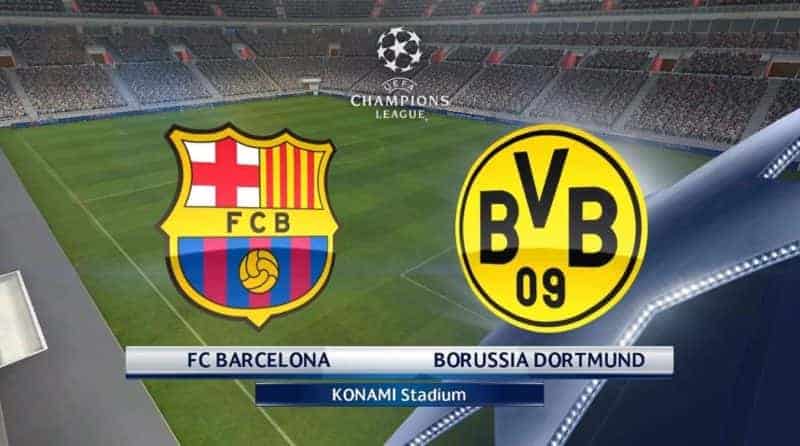 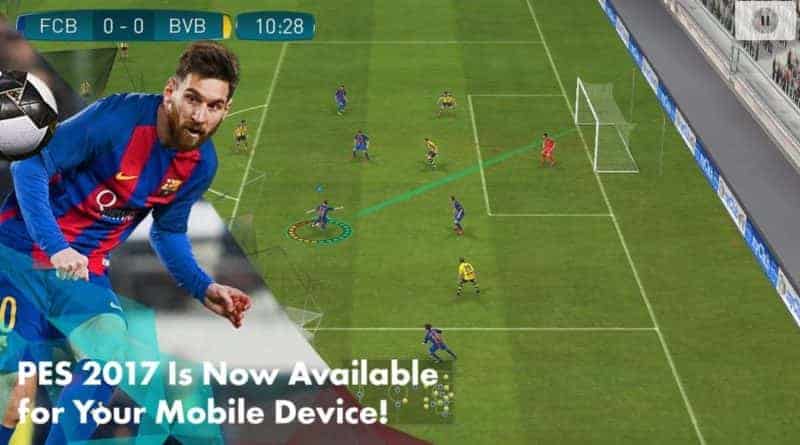 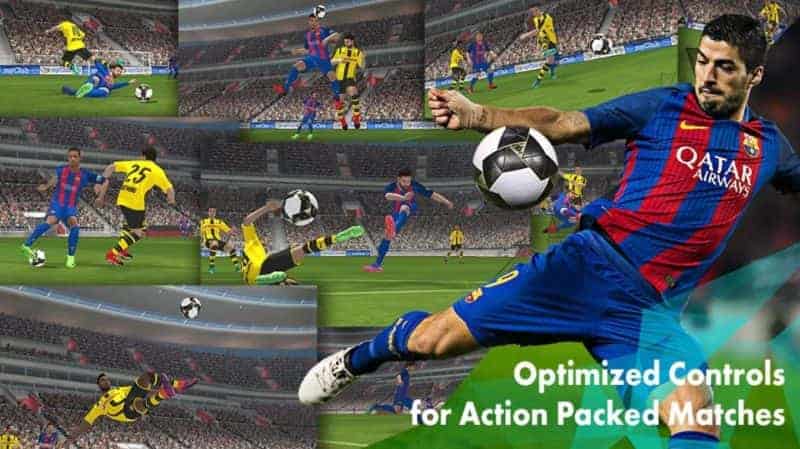 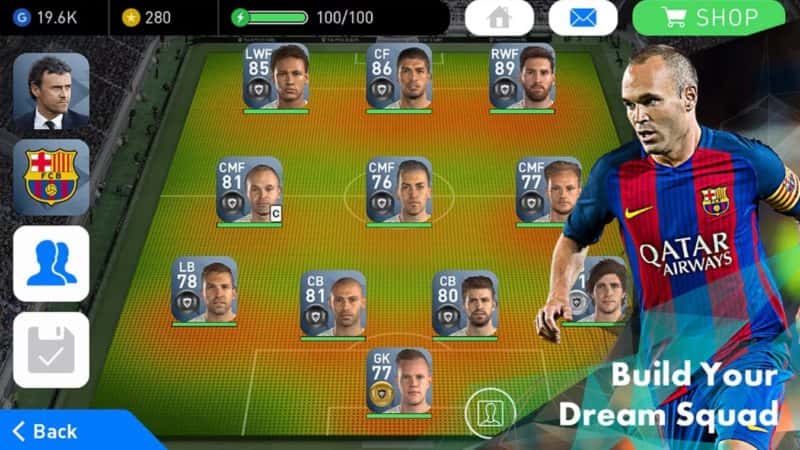 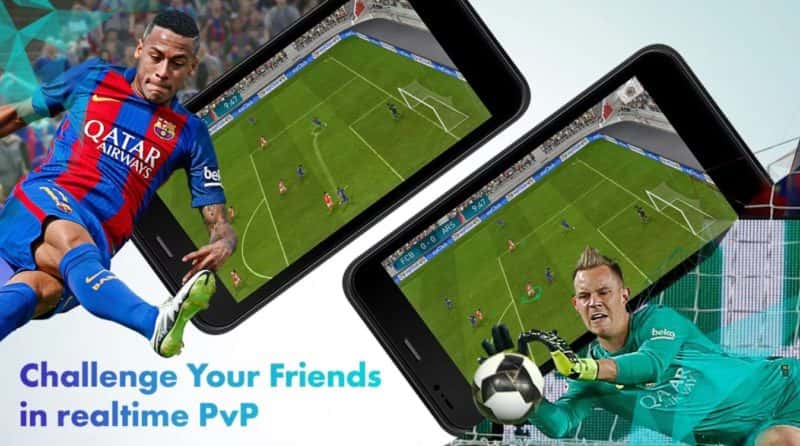