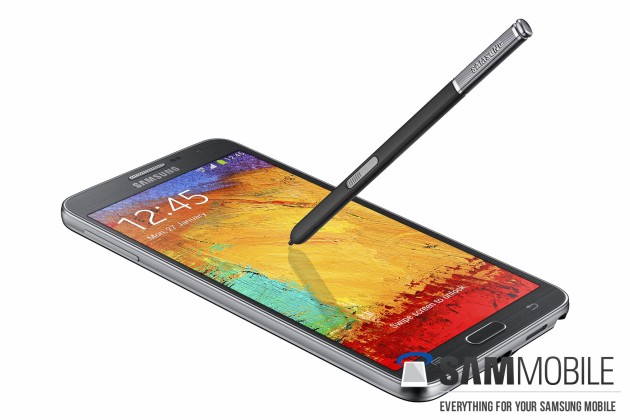 At the time of the Galaxy Note 3 Neo launch, the device did not come with Android 4.4 KitKat, which was a little disappointing for some users. Not only that, but because of the fact that the device was not a flagship, users were worried it wouldn’t get the Android 4.4 update for a while. Well, it seems that users didn’t need to fear after all, as Samsung has started pushing out the update.

So far the update is only being pushed out in Korea, but it should be available in other countries soon. The Android 4.4 KitKat update will feature many of the same upgrades that were present on the Galaxy Note 3, including white status bar icons, improved battery life, full screen album art, and so on.