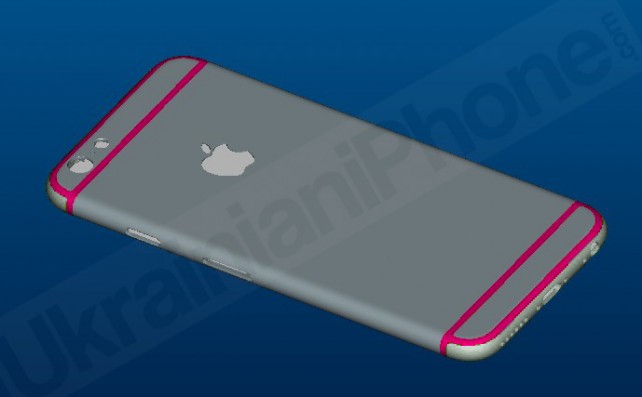 Newly released images appear to show renderings for Apples next iPhone. They suggest the iPhone 6 will be slightly taller and wider than the current model. These images first appeared at UkraineiPhone.com.

The images show a full-metal backplate with holes at the top and bottom of the device. Like previous leaks, the renderings show that Apple is moving the power button from the top to the right side of the device.

The renderings give specific measurements for the device as 138 mm in height, 67 mm in width, and 6 mm in depth. These measurements suggest that the next iPhone is likely to have a 4.7-inch display, as other recent stories have also noted.

Based on these renderings, we can surmise that the iPhone 6 will have curved edges, much like the iPad Air. It also looks like the home bottom on the device might be slightly smaller than the one on the current models. 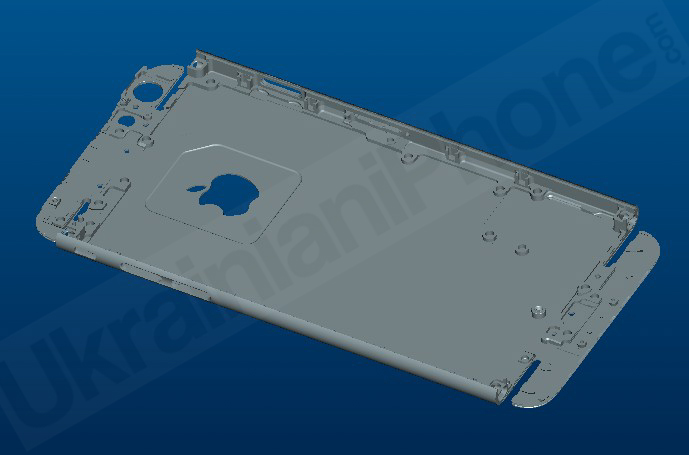 As I noted earlier in the week, we have reached the point in the year when most of the iPhone rumors are beginning to converge around the same specifications and features. This latest leak continues with a narrative that has been fairly consistent in recent weeks.

Apple’s next iPhone is likely to feature a 4.7-inch sapphire crystal display. The new handset will feature a pill shaped power button on the right side of the device, as opposed to the top, and a battery that Apple will claim is better than anything that came before it. It will also come with an A8 processor and M8 motion coprocessor, and a better camera.

In an email received by AppAdvice, UkraineiPhone.com says that their renderings came from “friends close to accessory manufacturers.” They also reminded us that they were among the first to predict what the iPad mini would look like back in October 2012.

See also:Impressive iPhone 6 Concept Based On Recent News Hits The Web, andHow Do Leaked iPhone 6 Cases Compare Against Other Smartphones?

The Latest ‘iPhone 6′ Leak Claims Apple Will Go Thinner is a story by AppAdvice.com
AppAdvice - iPhone, iPad, iPod, App Reviews + News
Get the latest tips & apps for your Smartphone