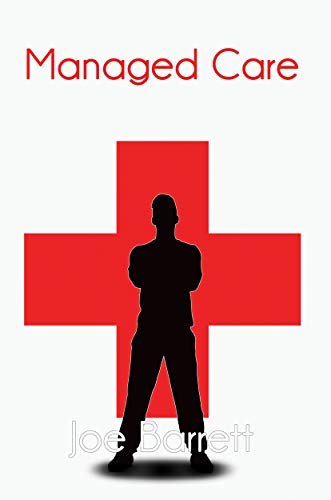 Is it too much to ask that a managed care facility refund a year’s advance payment when your grandfather dies before he can move in?

Frank Johnson doesn’t think so, which is why the thirty-three-year-old now lives in a nursing home, locked in a chess match feud with management that doesn’t occupy nearly enough of his time. When foster kid Elroy is thrust into his life, Frank decides to turn this forced relationship to his advantage – launching a string of absurd decisions, inappropriate behaviors and unexpected glimpses of tenderness that ultimately turn a New Jersey suburb upside down. A laugh-out-loud celebration of bad choices for good causes, Managed Care is an offbeat story about three misfits on the social fringes of suburbia and their ridiculous campaign to introduce an unfiltered version of intimacy to their stale, impersonal community. Because, according to Frank, it’s probably what Jesus would have wanted.