League Of Defenders Is A New ARPG/MMO Mashup

League of Defenders is a new ARPG/MMO mashup that has just recently launched on the Play Store and it looks as if it has plenty to offer anyone who is a fan of RPG type games. While not your typical MMO that follows in the footsteps of more commonly known games in the genre such as World of Warcraft, or Order and Chaos for mobile, League of Defenders has just about everything you could expect an MMO to have including the ability to create and join guilds, a pet battle system, dungeons, a wide array of collectible gear and other loot, and character progression through leveling up which will also allow players to power their characters up with new abilities and better stats as well as a bunch of other features.

The game is free-to-play and does contain some in-app purchases and ads, but they do seem to be optional with the gameplay not being very reliant on much more than devoting some time to playing the game. League of Defenders come from an up and coming publisher called AonPlay, and in addition to the heaps of PvE style content it offers up PvP-based gameplay with real-time combat to keep things interesting for those who prefer a little bit of competition between themselves and other players.

There are three main classes to pick from which include the Warrior, the Gunner, and the Magician, so there aren’t as many different class types as you’ll find in some RPG games but there is at least some choice here for players, and a lot of the other elements of the game such as the vast selection of gear will help to keep things unique. Players will also be able to build out their characters with skill trees and traits that are individual to them which will help as well. The game will offer up daily quests in addition to the normal quests that can be completed, and there is likely to be much more content added in the future such as events and other types of content. The game is already live and can be downloaded from the button below. 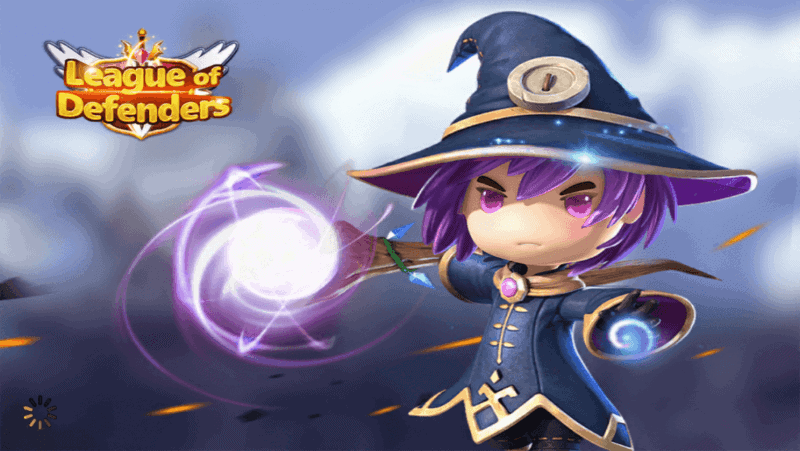 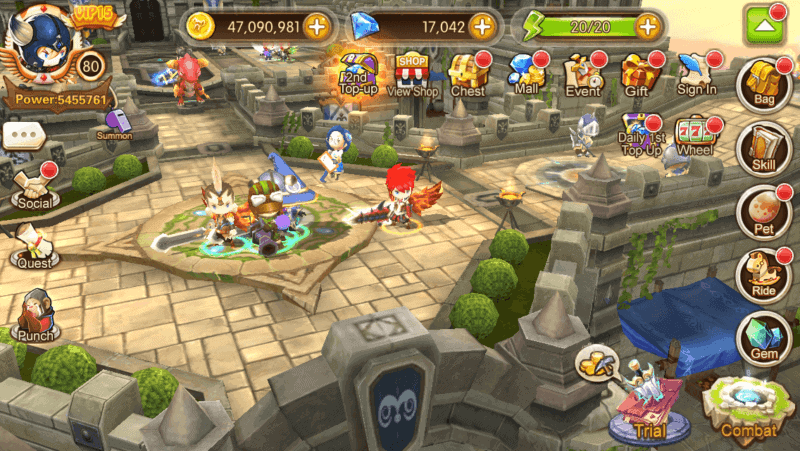 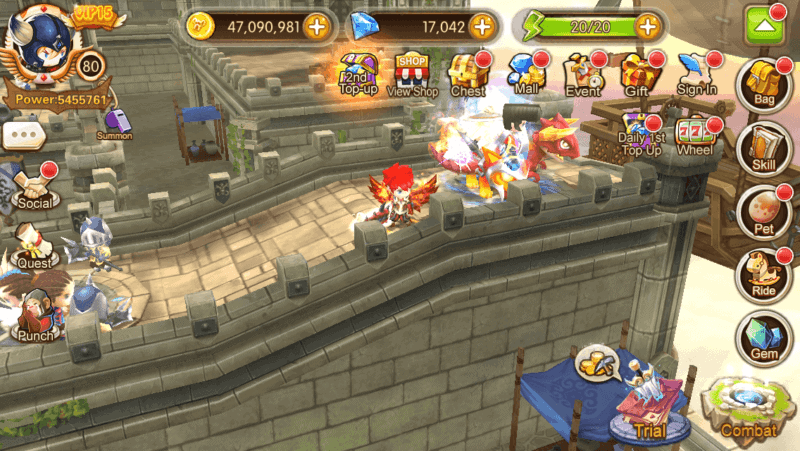 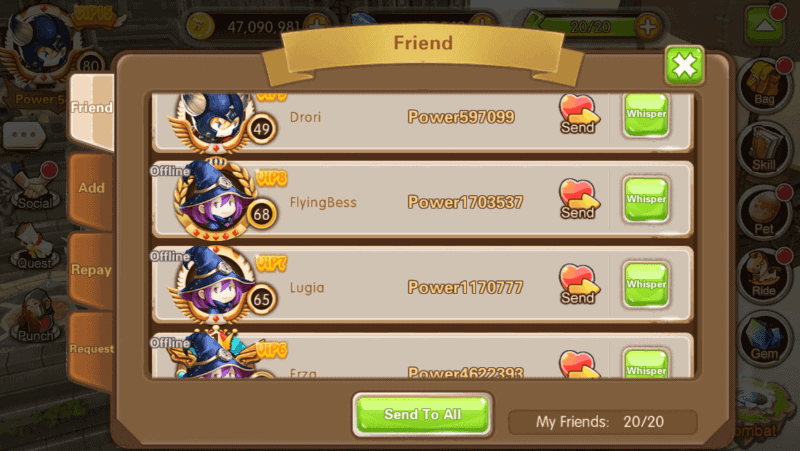 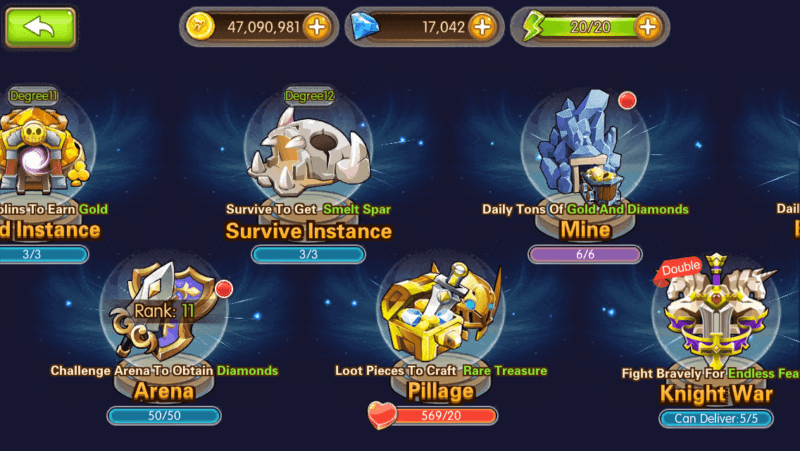 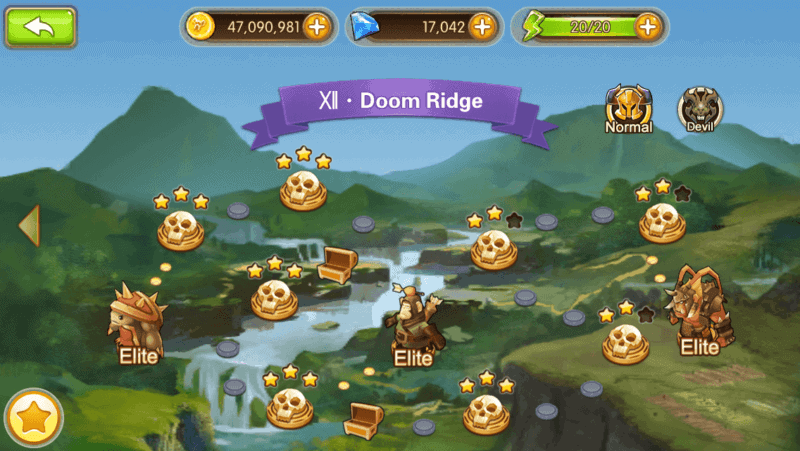 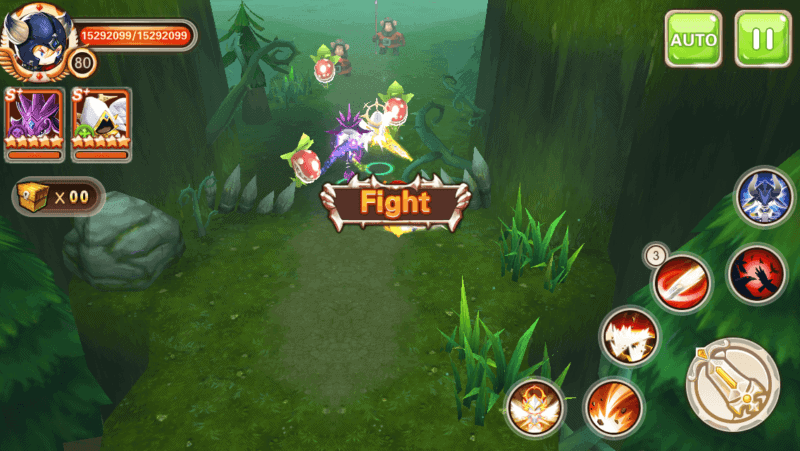 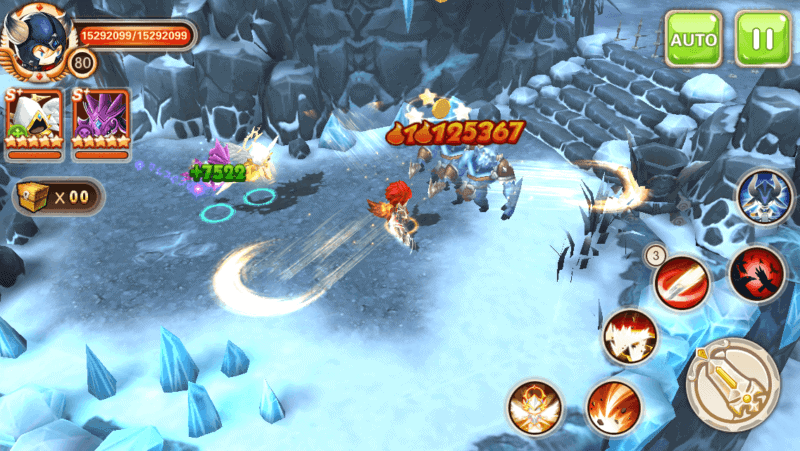 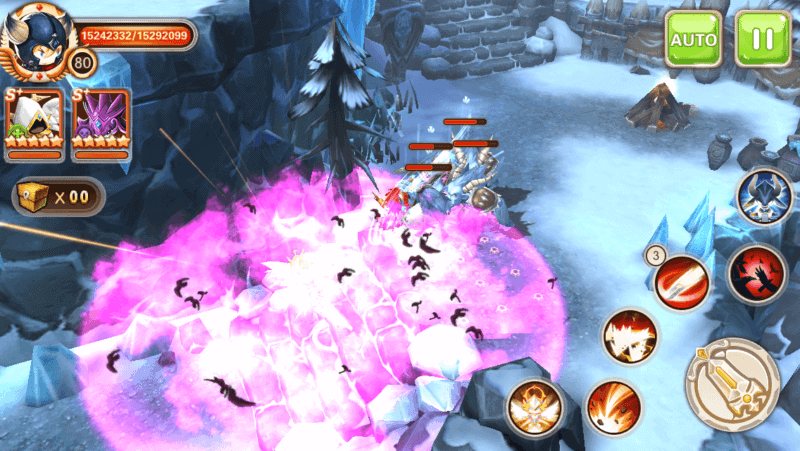 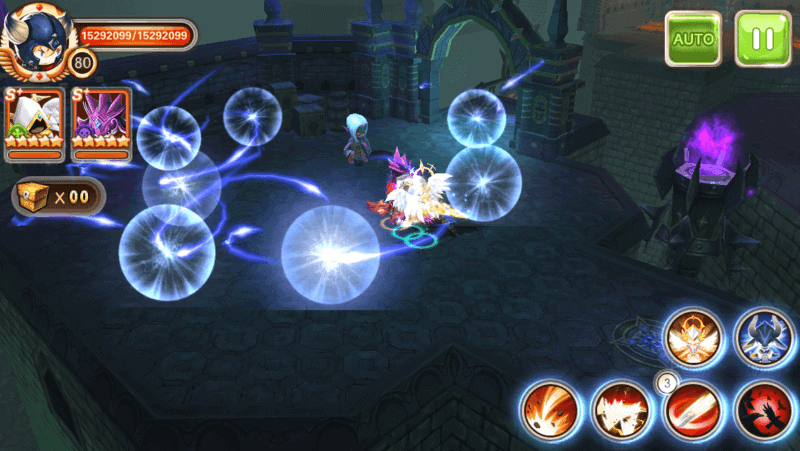 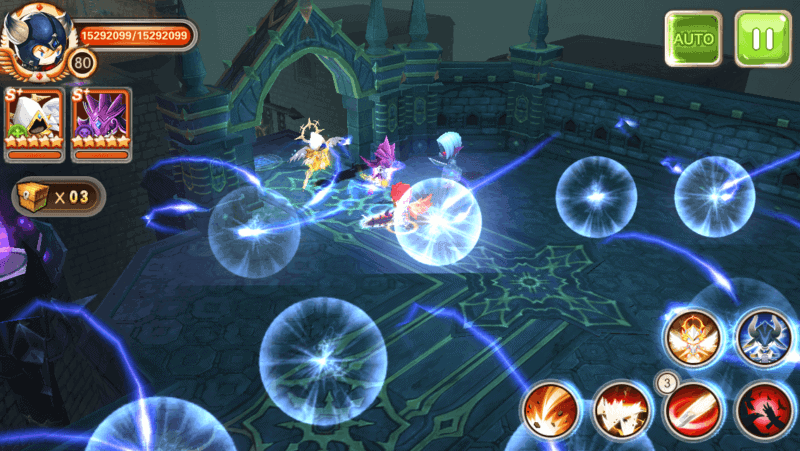 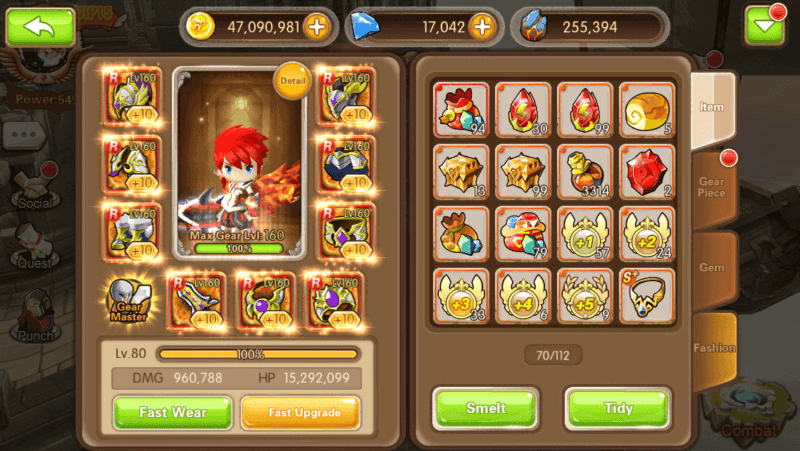 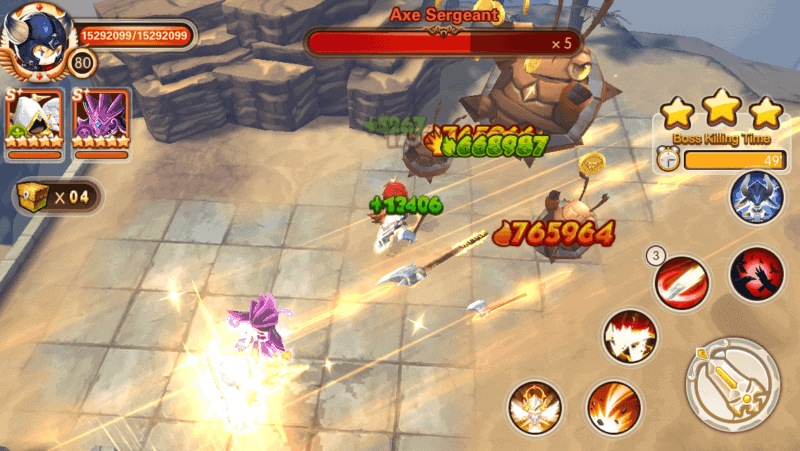 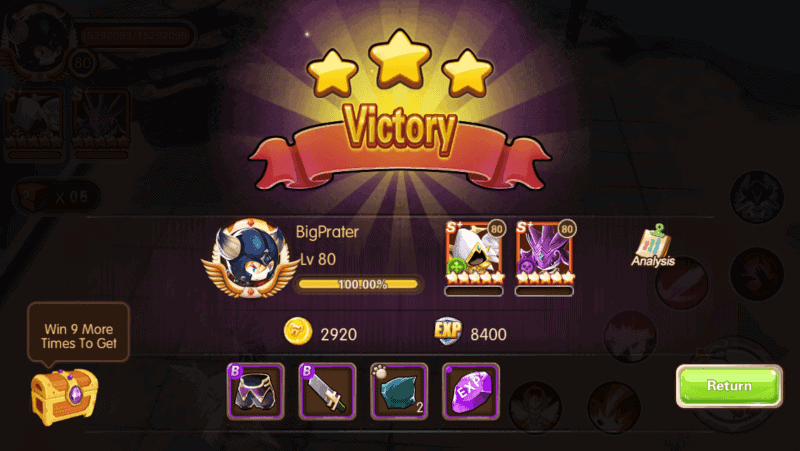 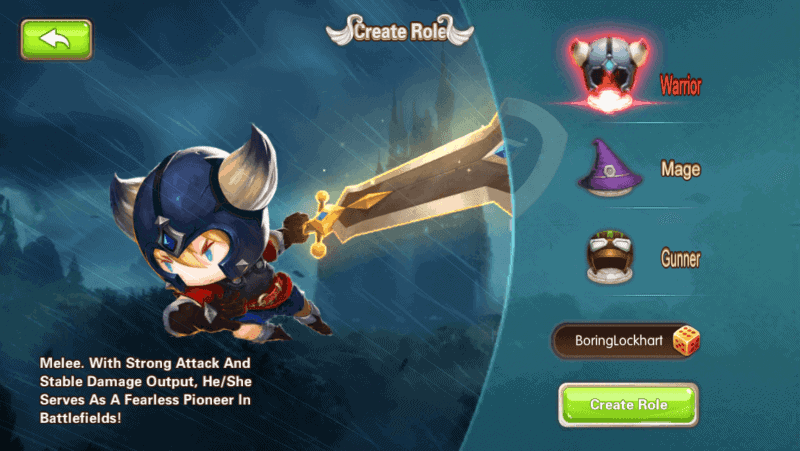 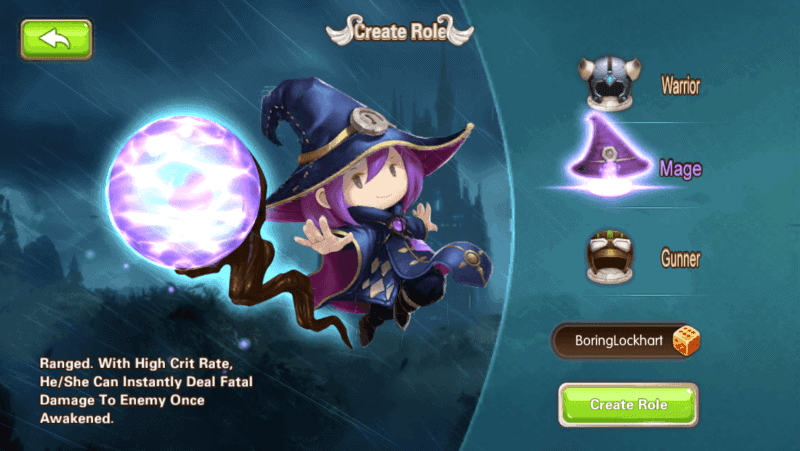 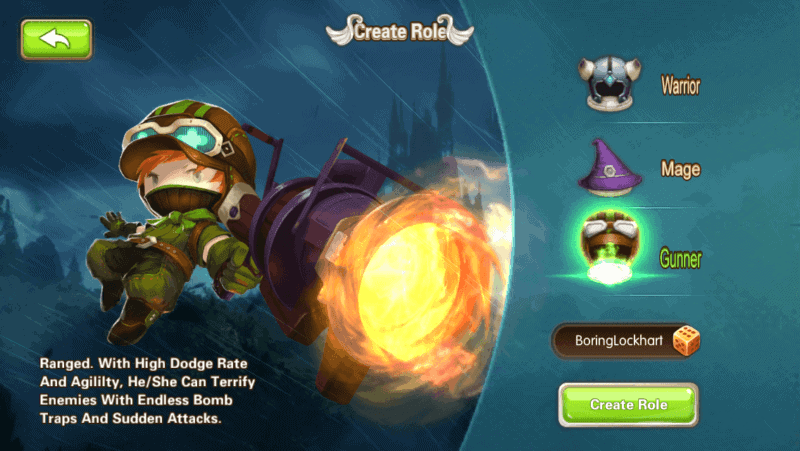 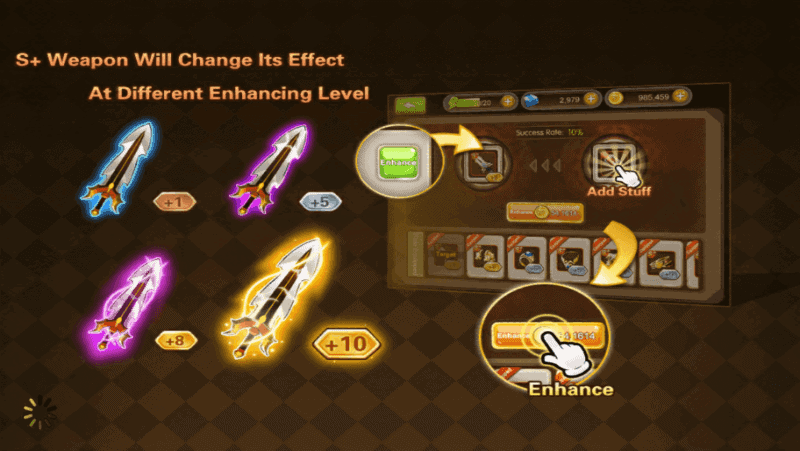 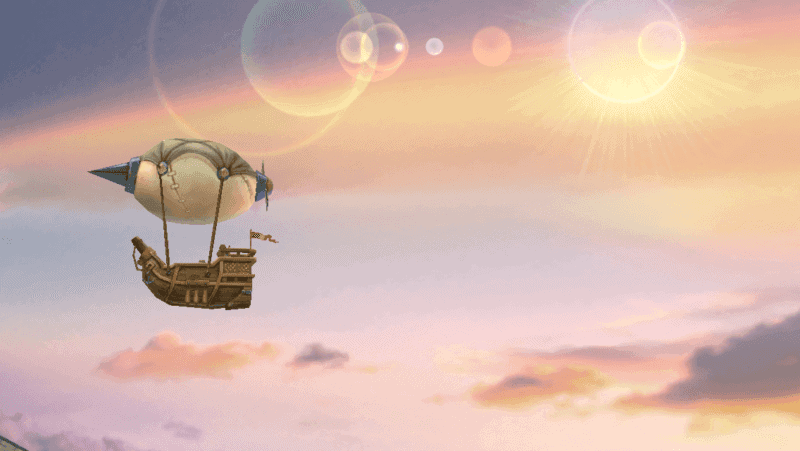 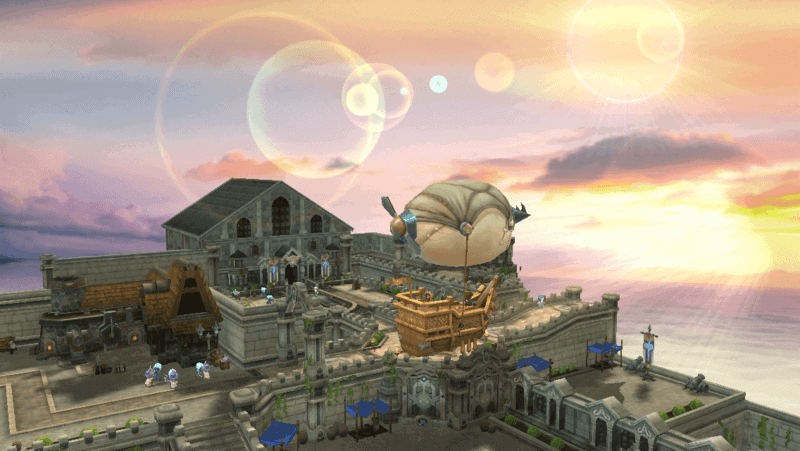 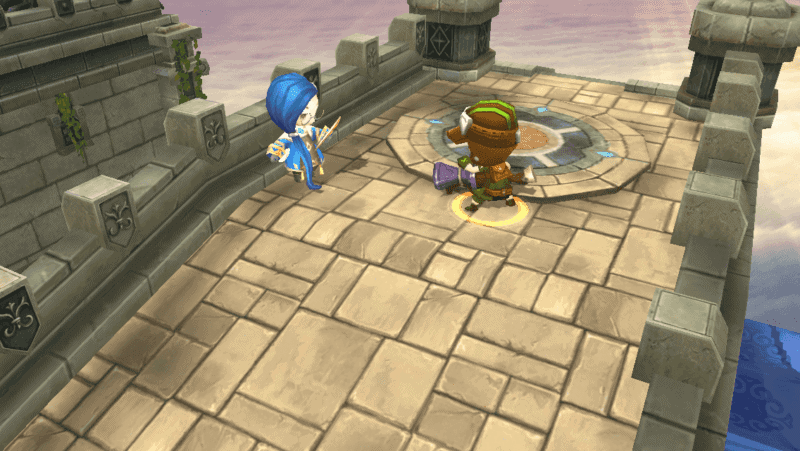 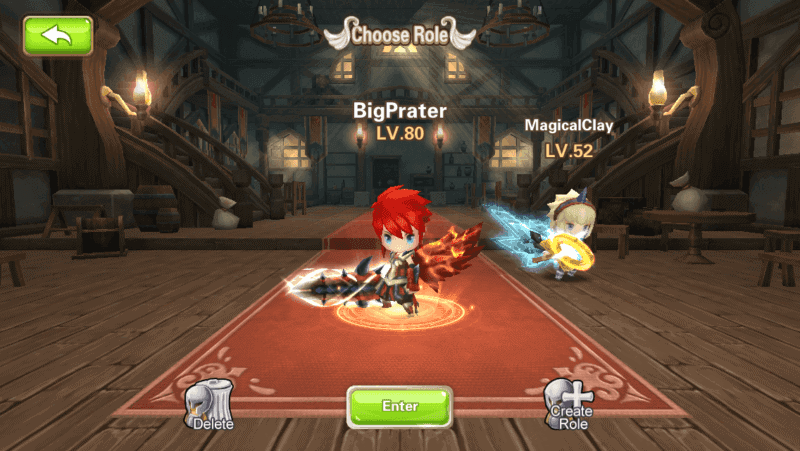 The post League Of Defenders Is A New ARPG/MMO Mashup appeared first on AndroidHeadlines.com |.