A recent leak of the Samsung Galaxy J5 (2017) shows that Samsung’s mid-range offering will be made out of metal, and that the company will offer more than two color variants. According to the latest leak, the metal build of the Galaxy J5 (2017) will be embellished with plastic bands at the top and bottom in order to allow for radio signals to pass through. The bands do not line up the upper and lower ends of the metal back but rather is designed to be U-shaped recesses pointed towards the center of the handset. In addition, the rear camera and flash will be rearranged, with the two now lined up vertically.

Aside from the external features, the leak also reiterated the rumored specifications of the Samsung Galaxy J5 (2017). The Samsung Galaxy J5 (2017) will be powered by an Exynos 7870 SoC, which is composed of an octa-core 64-bit ARM Cortex A53 CPU clocked at 1.6GHz.  The device will have 16GB of internal flash storage and 2GB of RAM. A microSD card slot is also available to expand the rather limited internal storage, allowing the user to store more files, videos, and images. Despite being a mid-range device, the smartphone will have a  5.2-inch 720p Super AMOLED display. Meanwhile, the rear and front cameras will both have 13-megapixel sensors, with the leak also claiming that the rear camera will have a f/1.7 aperture and the front camera will have a f/1.9 aperture. Given the aperture size, buyers of the Samsung Galaxy J5 (2017) may expect the cameras to have improved low-light performance. The handset will also have a fingerprint sensor integrated into the home button. Software-wise, the Samsung Galaxy J5 (2017) will ship with Android 7.0 Nougat on board the device.

Samsung is positioning the Samsung Galaxy J5 (2017) to compete against the popular offerings of Chinese manufacturers like OPPO, Huawei, and Vivo. However, it is expected to be a bit more expensive than last year’s Samsung Galaxy J5 (2017) due to its relatively more premium construction, with the device priced at around 279 Euros ($309), that’s an educated guess at the very least, it remains to be seen what price point will Samsung opt for in the end. 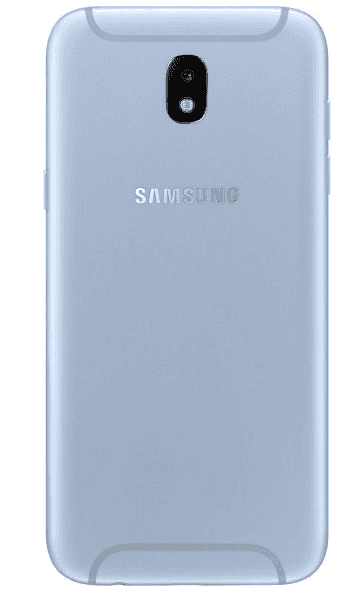 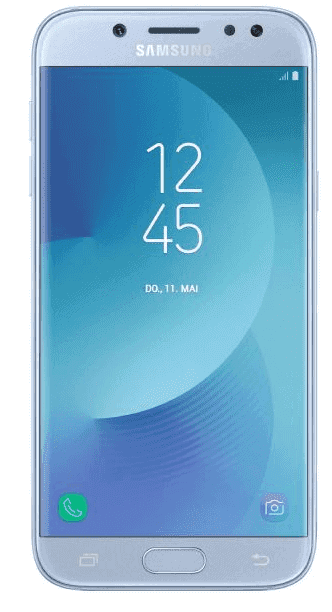