The Samsung Galaxy Note 8 is one of the most anticipating smartphones of 2017, and its sketches just surfaced. We’ve already seen a couple of Galaxy Note 8 leaks and rumors thus far, and if the source is to be believed, these new sketches are showing off Samsung’s upcoming flagship phablet. If you take a look at the gallery down below, you’ll get to see two images that leaked, which are showing off both the front and back side of the Galaxy Note 8.

The Galaxy Note 8 will probably be made out of metal and glass, and it is expected to sport a display larger than 6.2 inches, which is the display size on the Galaxy S8 Plus. The device will be fueled by the Exynos 8895 SoC in most countries, though the Snapdragon 835 will fuel this phablet in the US and some other regions. The Galaxy Note 8 will probably sport 6GB of RAM, and it will ship with Android Nougat out of the box, while the company’s UI will be placed on top of it. 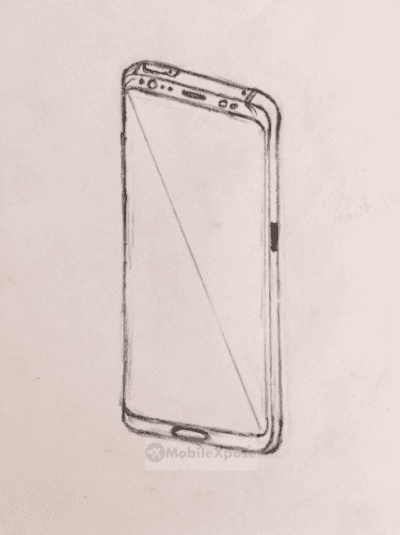 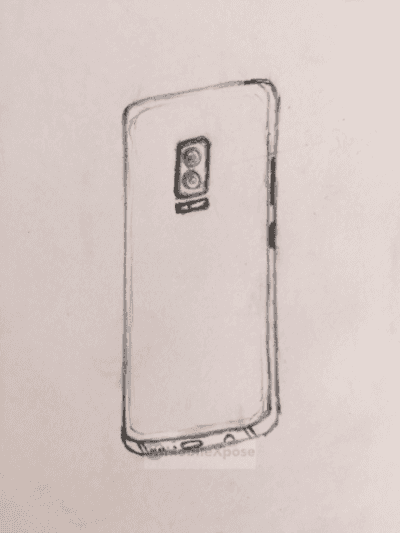