Half a dozen photographs depicting what are believed to be the cases for the Google Pixel 2 and Pixel XL 2 emerged online on Tuesday, providing several hints regarding the design of Google’s next pair of Android flagships. The images that can be seen in the gallery beneath this writing show two cases and placeholder devices with edge-to-edge screens that seem to be featuring an 18:9 aspect ratio, the very same one that was seen with the Full Vision display panel of the LG G6. LG Electronics is widely rumored to be developing at least one of Google’s 2017 handsets, with most recent reports suggesting that the Pixel 2 series will be relatively similar to the latest addition to the LG G lineup, at least in terms of design.

The supposed Google Pixel 2 and Pixel XL 2 that have now been leaked feature extremely thin top and bottom bezels and lack a physical Home button, with their fingerprint readers being mounted on their rear panels. The camera setup of the upcoming smartphones will also seemingly be located in the top-right corner of their back plates, though the opening on the newly leaked case isn’t perfectly conclusive in regards to whether Google will now opt for a two-sensor imaging system or stick with a single-lens module introduced with the original Pixel lineup. The placeholder devices shown in the newly uncovered images also seem to be running on AT&T’s network, though it’s currently unclear which mobile service provider in the United States does Google end up partnering with for the launch of the Pixel 2. The Alphabet-owned company collaborated with Verizon last year, albeit both the Pixel and Pixel XL were also sold unlocked from day one.

According to previous reports, the successors to Google’s 2016 devices will be equipped with the Snapdragon 835 system-on-chip (SoC), Qualcomm’s 10nm silicon that’s also powering the majority of this year’s Android flagships. Both handsets are also thought to ship with 4GB of RAM, at least 32GB of internal flash memory, and the smaller Pixel 2 is said to lack a 3.5mm audio jack. With Google being expected to announce both devices this fall, more details on the matter should follow shortly. 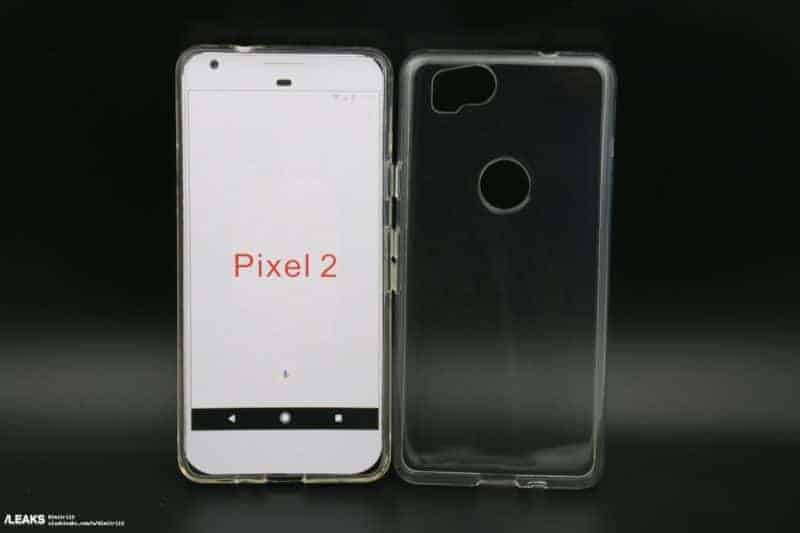 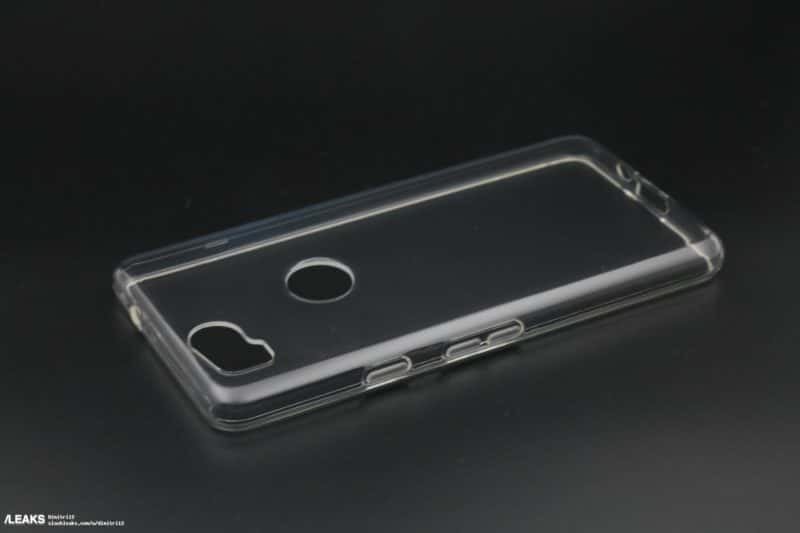 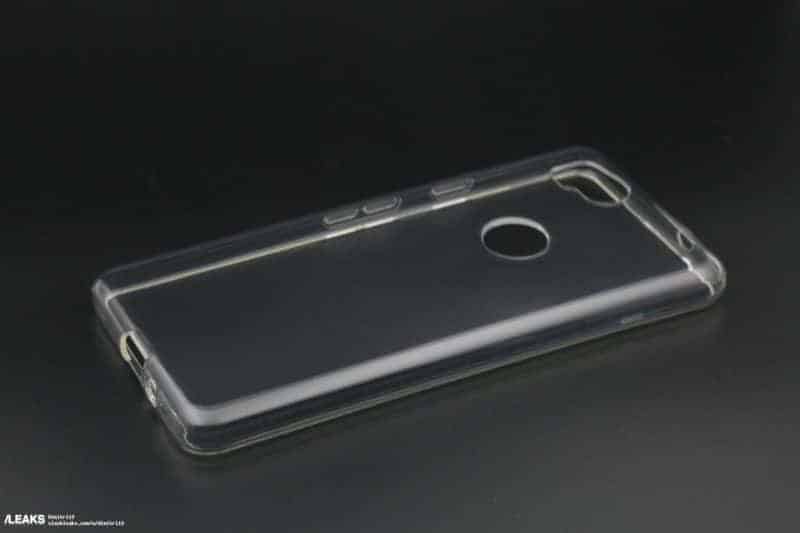 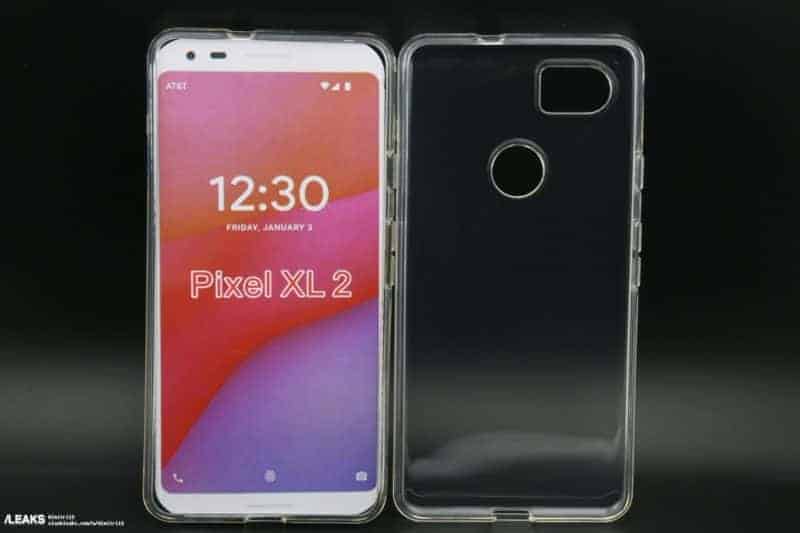 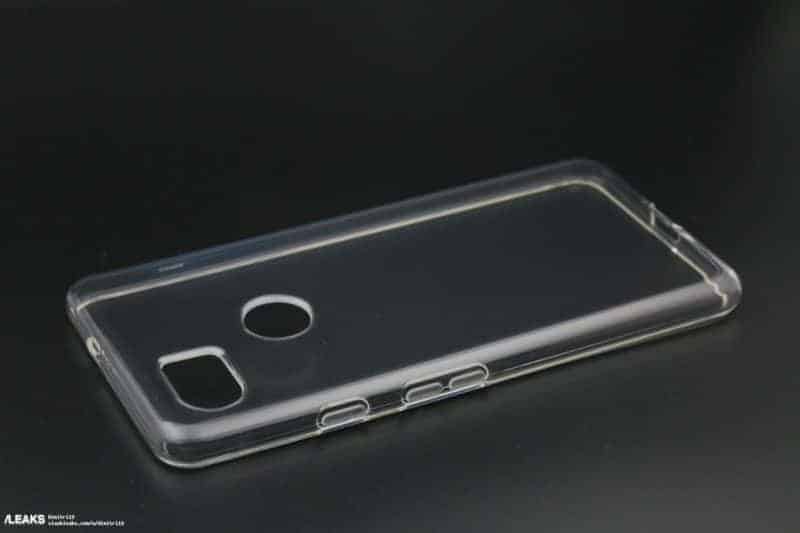 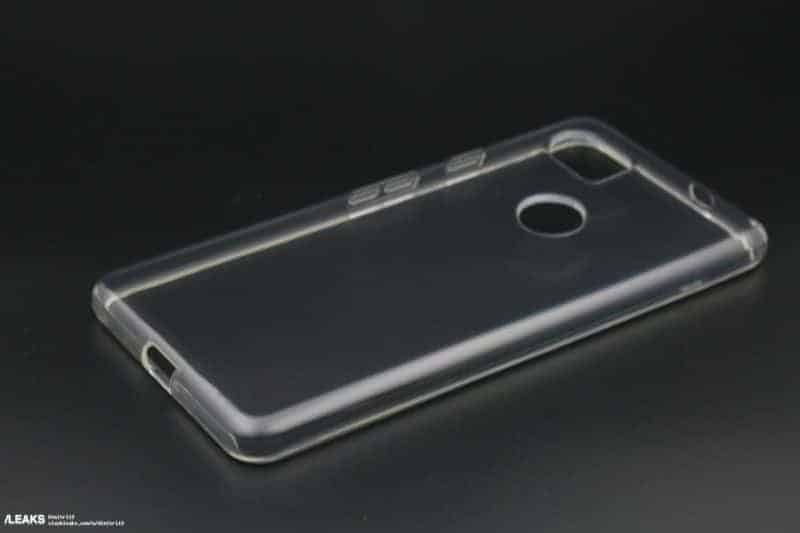