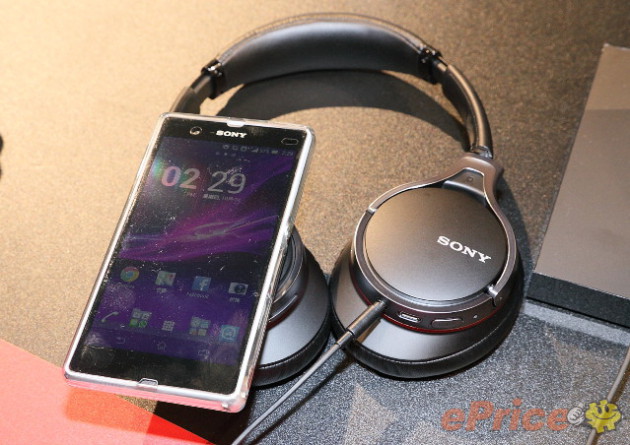 Sony is all set to announce the Xperia Z1S next month, but is it a variant of the Z1, the Z1 f, or something entirely different? The above image was leaked accidentally on Sony’s website, and it looks awfully familiar to the Xperia Z1 f, except for a couple of differences. First, the front-facing camera is on the left side as opposed to the right side on the Xperia Z1 f. Second, is the absence of the NTT DoCoMo logo, which is found on the Xperia Z1 f because it’s an exclusive for the Japanese carrier. So the Xperia Z1S will be the “mini” version of the Xperia Z1 for the global market.