Several Sony Xperia X Ultra renders surfaced recently, but it seems like those were only concept renders created by a third-party designer, not official images. The Xperia X Ultra that was shown off in those images was a nice-looking smartphone, though considerably different compared to what we’re used to seeing from Sony, but those images seemed at least somewhat legit. Well, it turns out they’re not, as they’re coming from the concept-phones.com website, and were created by a designer called Victor Cao.

Having that in mind, these renders were released way back at the end of March, though they never made it to news, which explains the confusion. In any case, Mr. Cao created a really nice-looking smartphone design, that’s for sure. This handset comes with a 21:9 display aspect ratio, which essentially means it has a really tall display, and its body is quite narrow. Now, the LG G6 and the Galaxy S8 come with a really tall display, those two phones’ displays come with 18:9 and 18.5:9 aspect ratios, well, this concept phone sports an even taller display. This imaginary smartphone comes with a 19–megapixel rear-facing shooter, same sensor as Sony included on the Xperia XZ Premium and Xperia XZs. The device features a 6.45-inch fullHD (1920 x 1080) display, stereo speakers and is only 7.8mm thick. A 3,050mAh battery is also a part of the package, and a 13-megapixel shooter is placed on the front side of the device. This phone comes with a set of on-screen keys, just like a number of

That is more or less all the info that the designer shared on this smartphone, and in the gallery down below you can check out all the images that were provided by the source. Needless to say, this smartphone will never become a reality, which is a shame, because it’s a really nice-looking handset. Sony, as you already know, introduced a couple of smartphones at this year’s Mobile World Congress (MWC) in Barcelona, and we’re not expecting to see any new high-profile launches from the company in the next couple of months, but who knows might happen later this year, so stay tuned. 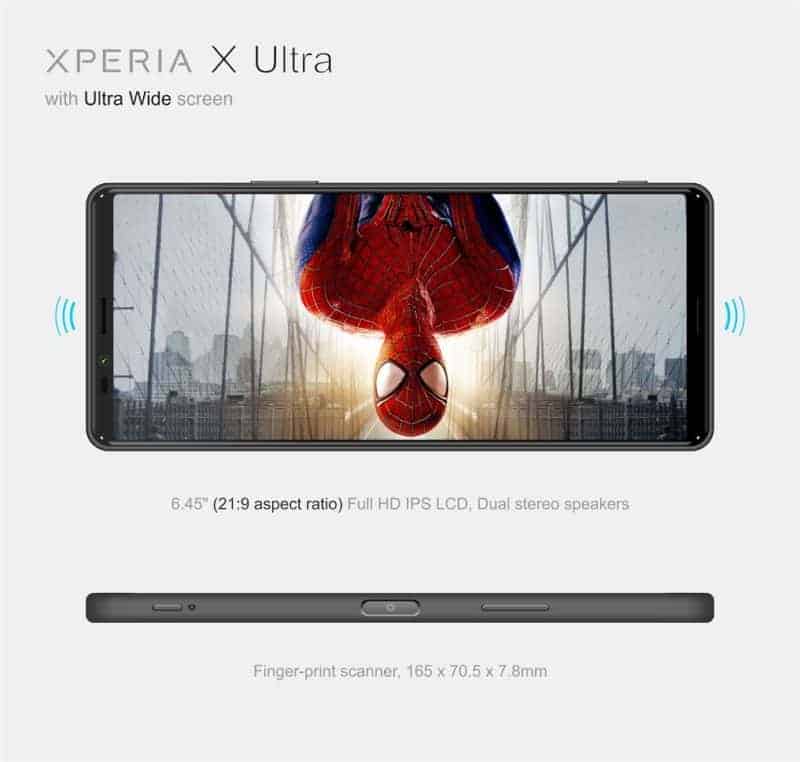 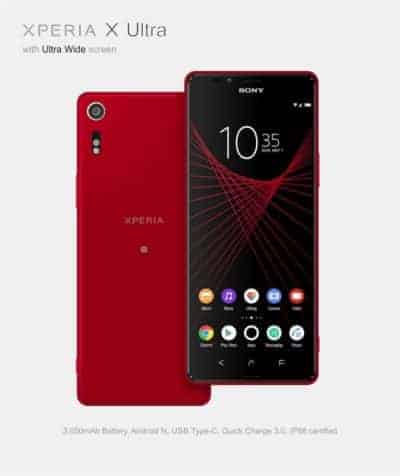 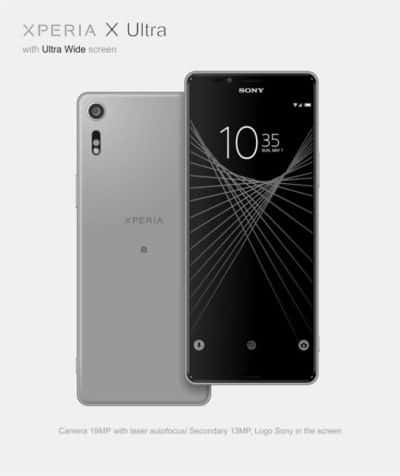 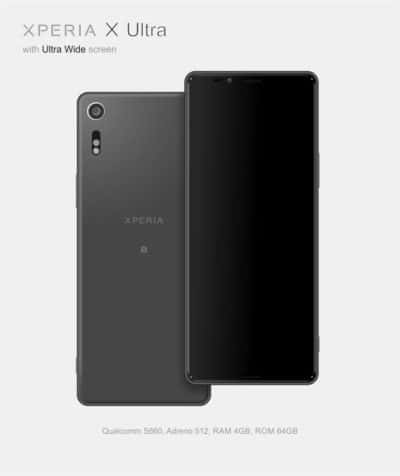