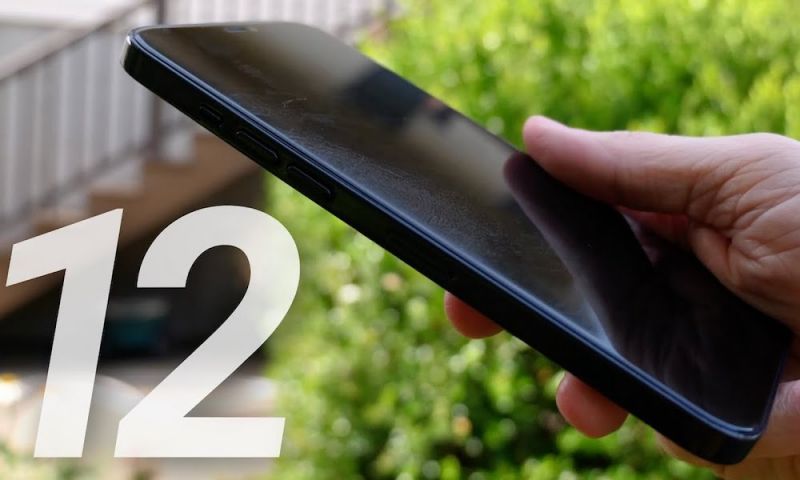 Prosser’s prediction is just the latest rumor to indicate that Apple’s new iPhone 12 lineup will see a later than usual launch. Apple traditionally launches its new iPhones in September of each year. However, production issues caused by the global COVID-19 coronavirus pandemic have resulted in delays.

Also on Wednesday, 5G modem maker Qualcomm indicated that one of its 5G partners will see a “slight” launch delay, a statement that likely refers to Apple. Apple will use Qualcomm’s 5G radios in all of its 2020 iPhone models.

While we don’t know for sure how long Apple’s new iPhones might be delayed, October is a good guess, as both Qualcomm’s comments and those from other sources have indicated that any delay would be slight or have mentioned October.

As for Prosser’s mention of new iPads for October, he didn’t provide any insight as to which iPad models will see a refresh. Rumors from other sources indicate an iPad Pro sporting a mini-LED display is in development. However, most information indicates a 2021 launch for that model.

The iPad Pro has already received a refresh in 2020, but the iPad mini iPad Air, and iPad are all ripe for a refresh.

Prosser, who has a somewhat iffy track record when it comes to Apple-related predictions,  earlier this week predicted a new iMac launch in August.