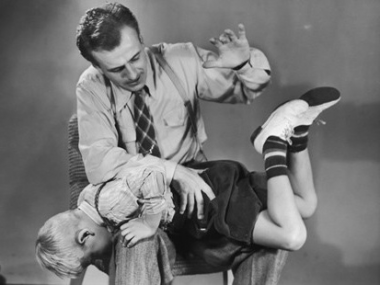 Citigroup has been slapped with a $30 million fine for slipping unpublished research on Apple to a handful of institutional clients ahead of other investors.

According to a consent order from the Secretary of the Commonwealth of Massachusetts, Citigroup analyst Kevin Chang emailed research describing significant iPhone production cuts to SAC, T. Rowe Price, Citadel and GLG Partners ahead of official publication.

Three of the four (SAC Capital, T. Rowe Price and Citadel) acted on that information, selling off shares between the time they received it and the time Citigroup released it to the broader market. And by doing so, they saved themselves quite a bit of money; Apple’s share price fell 5.2 percent on December 14, the day Chang’s research was published.

“It seems that the concept that investors are to be presented with a level playing field when it comes to the product of research analysts is a lesson that must be learned over and over again,” Massachusetts Secretary of the Commonwealth William Galvin said in a statement. “But it’s important that it should be taught as often as necessary.”

An unfortunate stumble for Citigroup, which last year paid a $2 million fine to settle a complaint that one of its analysts improperly disclosed confidential information ahead of Facebook’s IPO. The company, which has since sacked Chang, says it’s pleased to have the matter resolved.