LG G2 struggling against the competition, sales lower than expected in Q4 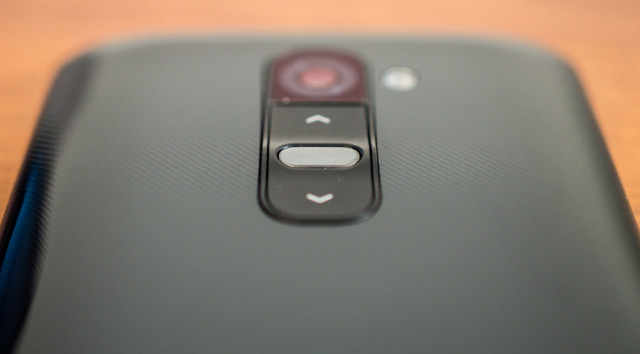 LG went all out with the G2, a smartphone that competes against the best of the best. Many of you know the LG G2 is actually my favorite device right now. I use it as my daily driver and am more than satisfied with it (read my review of the LG G2). Is the phone all that LG wanted it to be, though?

Life doesn’t seem to be so good for the Korean manufacturer. They have reported good sales, but not as good as they were expecting them to be. The LG G2 has sold about 2,250,000 units, which is several hundred thousands less than the 3 million units they were expecting to sell in Q4, 2013. 600,000 of these units were sold in Korea alone.

What is the problem here?

So the phone has received stellar reviews from the media. Those who own it love it and there are very few things wrong with it. What is stopping this phone from being sold as much as it should be? 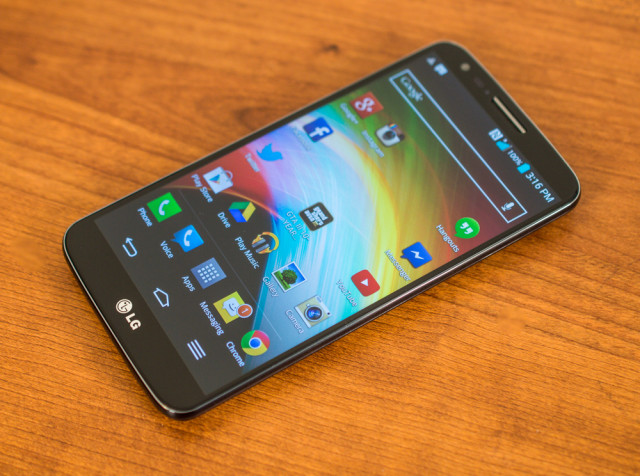 There is a big problem in a world where most smartphones are being manufactured by two companies. Of course, I am speaking of Samsung and Apple. Those are the phones most people know – the “galaxy” phones and the iPhones. Even renowned companies like HTC and Motorola are struggling to sell their smartphones.

Many would agree that the LG G2 is better than a Samsung Galaxy S4. At the very least it beats it in specs, yet there aren’t nearly as many LG G2s being sold. People simply don’t tend to trusts brands they are not familiar with. LG may make awesome TVs and appliances, but they simply don’t have the same fame in the mobile industry just yet. I know they are in the right track, though.

What could be turning customers away? The phone surely isn’t perfect. The button placement (they are in the back) can be gimmicky, or even bothersome to some users. Others don’t like the UI and, though solidly-built, the phone is not as durable as others (mostly because it cracks easily). Are those the reasons why most people are not buying LG G2s, though? I doubt it, but maybe.

The future of LG 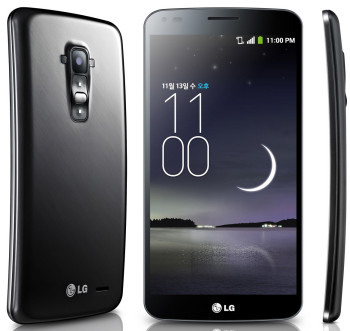 Does LG have room for growth? Of course they do! The company did a great job with last year’s Optimus G and they only improved with the G2. Their devices have been great since then and they certainly have a huge market to cater to. But in a market where the third place (HTC) is struggling, it’s just hard to see the other manufacturers rising.

And that is regardless of ow great their products are. People have a perception of what is “the best smartphone brands” out there, and it’s hard to change people’s minds. It’s the same reason why people continue avoiding Hyundais, even though their cars are said to be much better than before (they got a really bad fame for making bad cars).

This phenomenon is a bit interesting, in general. More so because of how the industry works, not just because of the LG G2′s success (or lack thereof). Is there room for profits in a world where only the top 2 smartphone manufacturers are really making it?

I will tell you one thing: if HTC falls, I have most faith in LG becoming #3. The LG G Flex and LG G2 are amazing devices that rival Samsung in every aspect. Some features and design elements can be a bit gimmicky, but they are also not unbearable and some people like them.

What do you think? Is LG a sleeping giant or is there no way to beat Samsung and Apple anymore?