The LG G3 will be unveiled on May 27, so the timing seems right for a few decent pics of the device. That is exactly what we have, and these aren’t blurrycam images either folks. The picture above is actually a better version of the one that we posted last week. You can clearly see the new redesigned back button layout that also leaked a few days ago. 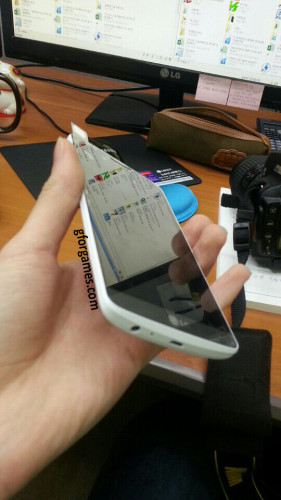 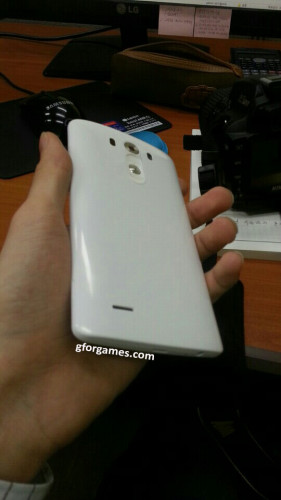 Are you guys excited for the G3?