The LG G3 is arriving even earlier than we thought 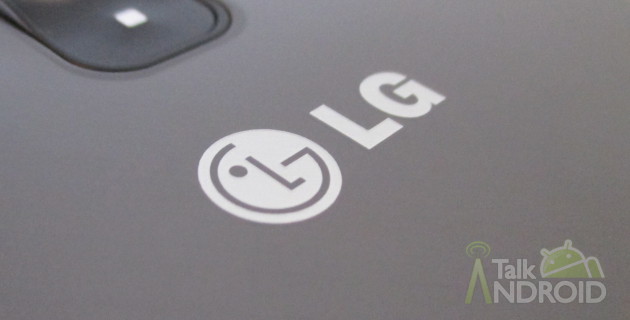 Last year’s LG G2 was unveiled in early August and released in the fall. We have already heard reports that LG is looking to release this year’s version, the LG G3, a little earlier. All reports indicated July, but LG just released their quarterly financial numbers and there was a mention that the LG G3 would impact revenues during the second quarter.

Now that would seem to mean June, but if LG is expecting the G3 to impact numbers for the second quarter, you can forget June since that isn’t enough time. ZDNet Korea was able to speak to an unnamed LG exec that said that we will see the G3 by the end of May, which sounds right on.

May 1 is two days from now so that would mean that invites for an event should be going out very soon since the phone needs to be unveiled before it’s sold to the public. LG could make the phone available the same day as the event, so it could be put the event in the third to fourth week of May. Last year, they introduced the G2 here in the U.S., but we don’t know if that is their intention again this year. We will keep you posted.

Come comment on this article: The LG G3 is arriving even earlier than we thought