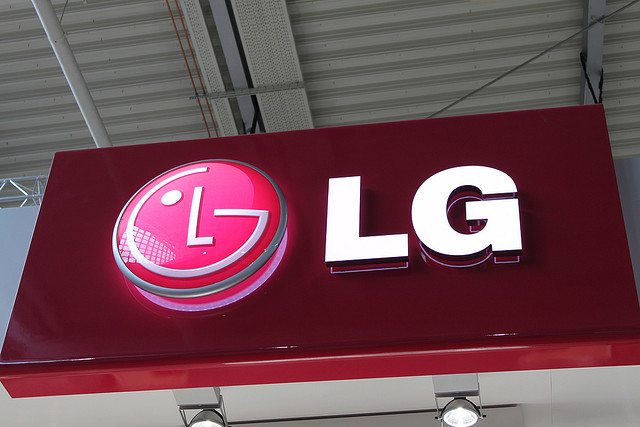 It’s always reassuring when it’s the carriers leaking information about a device, and this is no exception. Sprint revealed partial specs for LG’s next flagship device and things are looking good.

According to the UAProf (User Agent Profile) provided by Sprint, the phone will sport the already rumored 2560 x 1440 QHD Display that was confirmed by many screenshots of the UI running on the phone.

It will also have 32 GB of internal storage with SD Card expansion of up to 64 GB, 3 GB of RAM, 2.1 MP Front, and 13 MP Rear Camera with OIS running on Android 4.4.2. As for the SoC, the UAProf states 8974AA which is the original Qualcomm Snapdragon 800 found on the LG G2 and Nexus 5. I’m sure this is a placeholder and it will definitely change to either the Snapdragon 801 or 805.

The flagship is expected to be released this summer and I can’t wait to see what they have improved from the G2.