LG Spectrum and HTC Fireball to be First LTE World Phones for Verizon? 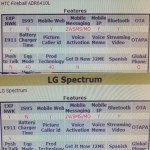 We still don’t know a whole lot about these two devices but some new information about the LG Spectrum and the HTC Fireball have surfaced courtesy of Droid-Life. 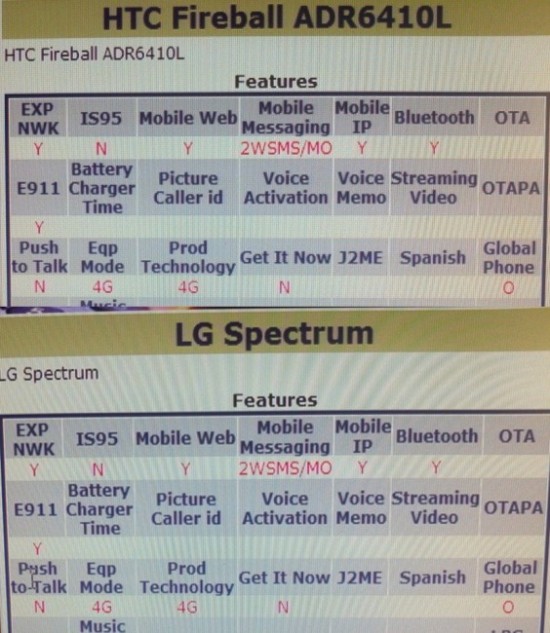 According to some leaks they received these phones are slated to be the first LTE world phones for Verizon. This news certainly should excite some of you who have been looking to step up to 4G but didn’t want to risk being in the dark when traveling abroad.

The only problem we have with both of these devices is the fact that they haven’t gotten as little as rumored release windows yet. Hell, we don’t even have a blurrycam photo. Still, they sound like they may shape up to be top shelf offerings that should help keep Verizon’s already-robust lineup even more interesting.