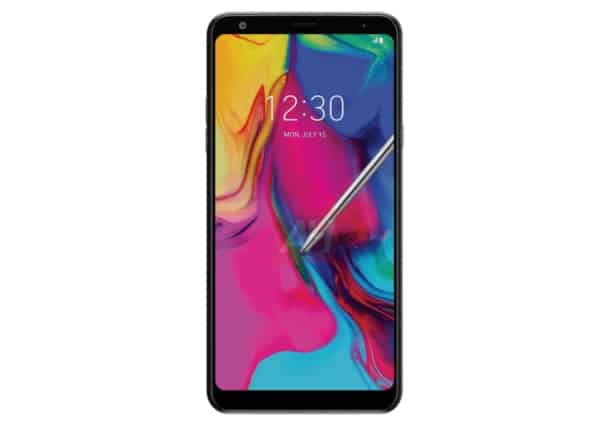 In the last couple of months, several flagship LG smartphones are updated to the latest Android 10. Now, the company seems to be readying the latest OS update to its budget smartphones. According to LG Stylo 5 subreddit, the Verizon and Metro variants of the device are now receiving the Android 10 OTA update.

LG launched the Stylo 5 running on Android 9.0 Pie in July 2019. Now, the LG UX UI 9.0 update based on Android 10 is the first major OS update for the device. The new update for the Metro variant comes with the software version Q720MS20a. However, there is no official announcement about this new update from the carriers.

The device support page on Verizon's website still shows the Android 9.0 Pie as the latest OS version for the LG Stylo 5. Alternatively, you check for the update manually by going to Settings > About phone > Software Update.

As of now, we couldn't find the changelog of the latest update. The LG Stylo 5 should be receiving all the new features of Android 10 along with a few more add ons from LG. It will get the system-wide dark mode which reduces the strain on eyes, especially in the dark conditions.

The latest OTA update also brings the stock gesture navigation feature. As seen on the flagship LG devices, we also expect the LG Stylo 5 to get the "Pop-up Window" and "One-hand screen" modes. Moreover, the settings layout will be altered to include the new "Privacy" and "Digital Wellbeing & Parental Controls" sections.

Also, the Android 10 update for the LG smartphones introduced a more streamlined camera UI. The camera app will now have separate auto modes for capturing photos and recording videos. Even the camera switch button is moved from the top to the bottom of the screen.

Addiotnaly, the default Keyboard will get a new "Draw Chat" option in the Smart toolbar section. Now, it will quick and easy to send animated messages by simply drawing from the keyboard. Last month, LG also launched the Stylo 6 as the successor to Stylo 5. It came with Android 10 out of the box.

It sports a slightly bigger 6.8-inch FullVision display with Full HD+ resolution. The device also features a larger 4,000mAh battery and supports fast charging. Under the hood is the MediaTek Helio P35 octa-core processor coupled with 3GB of RAM and 64GB of internal storage.